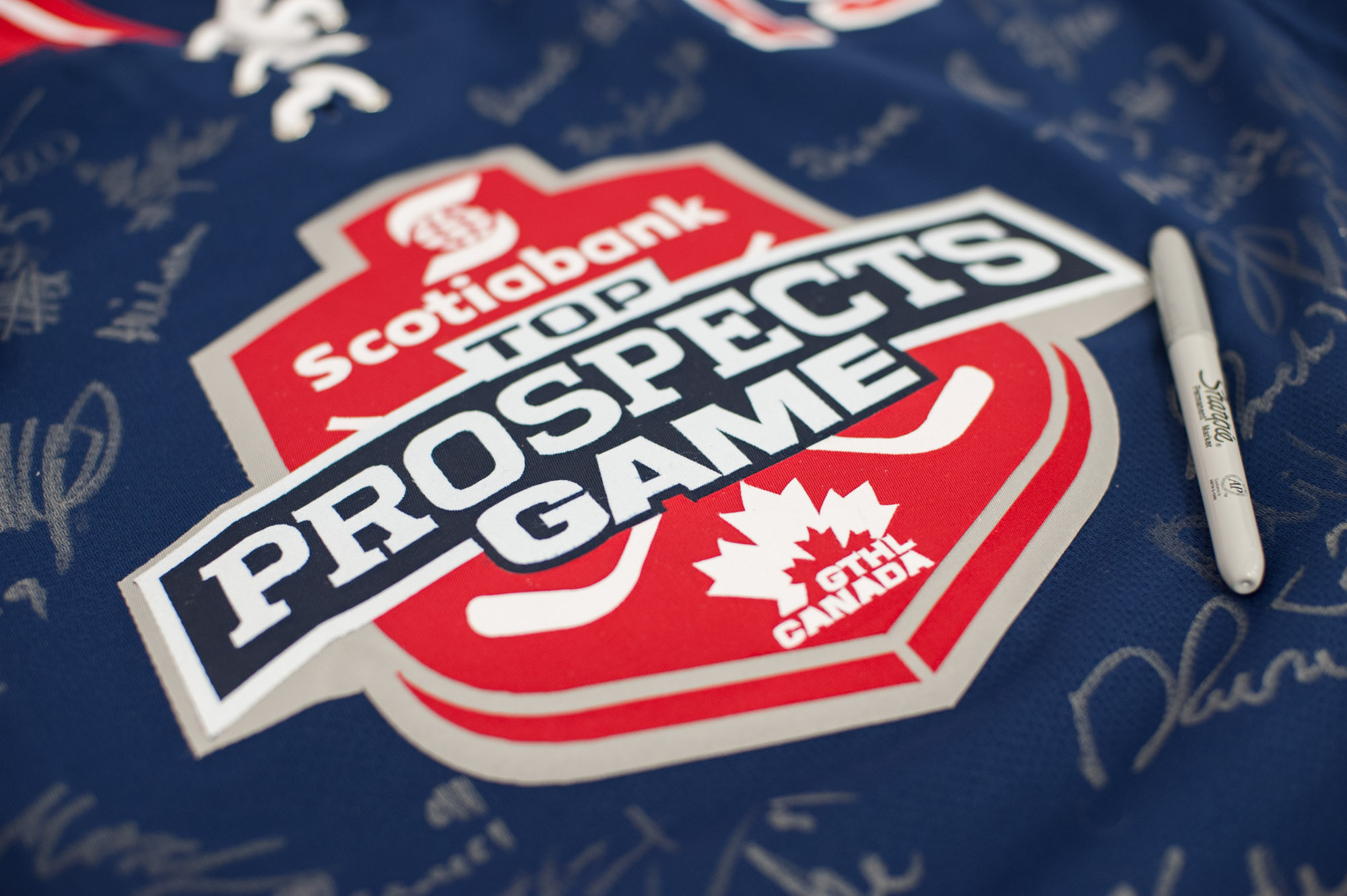 Nine different Minor Midget AAA clubs are represented at the event, with the League-leading Toronto Marlboros pacing all clubs with eight players on Team Graves. The Toronto Red Wings and Mississauga Rebels will both send seven players to the event.

Six members of the Toronto Jr. Canadiens will suit up in the showcase, including captain Ryan Merkley, who will play in his second GTHL Top Prospects Game. Only one other player has made multiple appearances at the event – former Don Mills Flyers goaltender Jack Lafontaine, who played in 2012-13 and won MVP for Team Graves in 2013-14.

The Flyers will have four players at this year’s event, while the Vaughan Kings, Mississauga Senators and Toronto Titans each will have three players. Forward Liam Foudy of the Markham Majors rounds out the group of 42.

Brothers Wayne and Keith Primeau will join their fellow NHL alumni as assistant coaches for Team Graves and Team Corson, respectively. In addition, the head coach and trainer from the Marlboros and Red Wings – the League’s top two teams – will join each respective coaching staff.