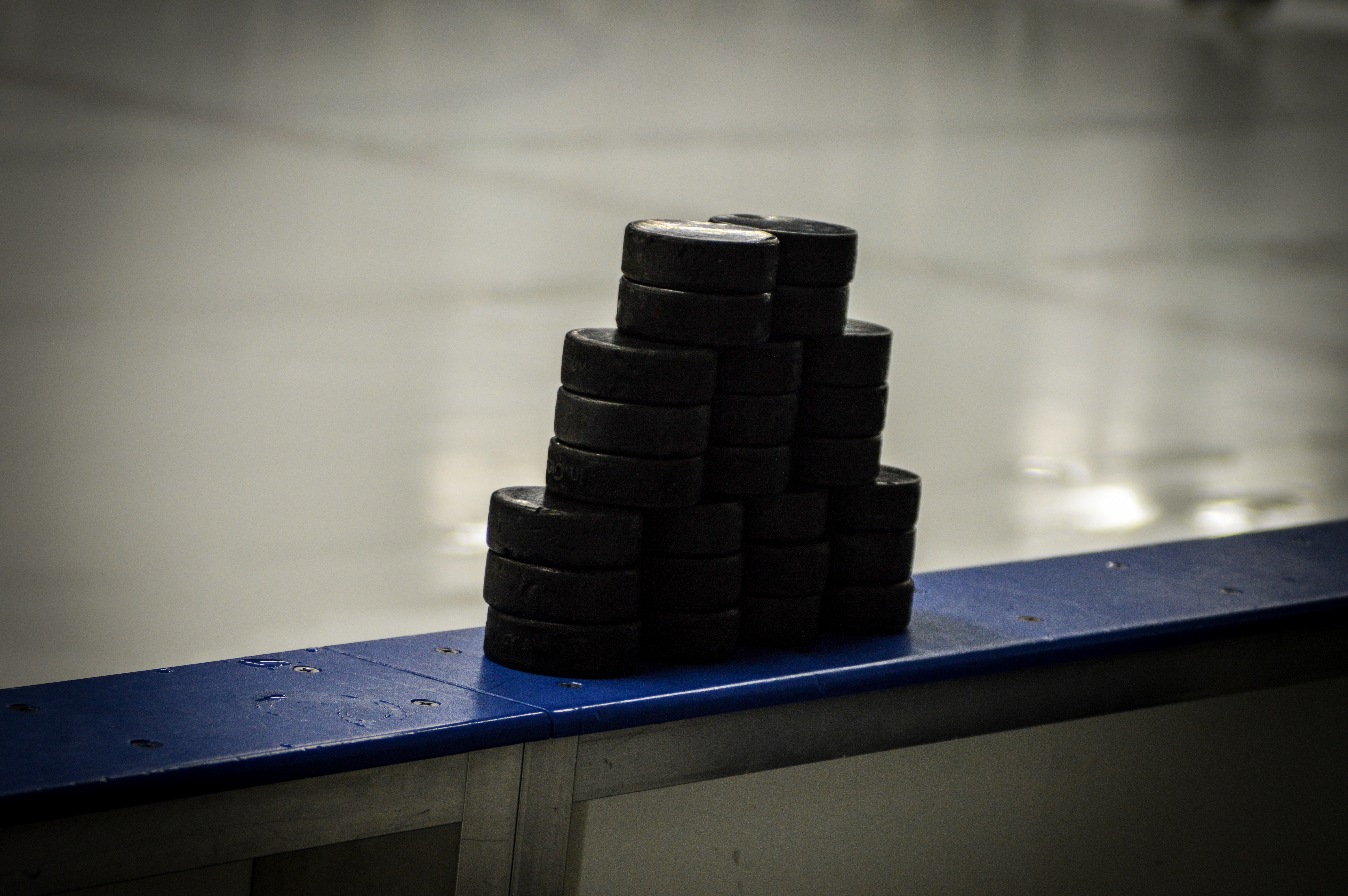 Minor Midget AAA
The Don Mills Flyers and Toronto Marlboros both completed series comebacks with Game 7 victories on Saturday to advance to the GTHL Championship.

After losing the first three games to the Toronto Jr. Canadiens, the Flyers reeled off four consecutive wins, including 3-2, 2-0 and 7-4 decisions last week, to advance to the final.

The Marlboros faced a 5-3 deficit in their first-to-eight-points series with the top-ranked Toronto Titans but earned a 3-3 tie in Game 5 and 4-3 victory in Game 6 before Jacob McGrath backstopped the club to a 3-0 win in Game 7.

The Flyers lost only once during the Kraft Cup regular season, finishing at 24-1-8 (56 points), but lost a first-place tiebreaker in overtime against the Titans to fall to the No. 2 seed.

The Marlboros, meanwhile, finished in fourth place at 23-8-2 (48 points). The club lost a thrilling eight-game series to the Jr. Canadiens in last year’s final before eventually avenging the loss with a 5-0 win in the 2014 OHL Cup Championship Game.

NOTE: The series will take a hiatus for the Canada Winter Games. Marlboros teammates Ben Jones and Ryan McLeod and Flyers forward Brett Neumann are among the 11 GTHL players on the 20-player roster for Team Ontario’s Under-16 men’s team.

KRAFT CUP REGULAR SEASON
The list of 2014-15 Kraft Cup regular season champions is filling up, with only four more trophies left to be awarded:
* The Humber Valley Sharks (23-6-5, 51 points) and Ice Warriors (23-7-4, 50 points) are battling for first place in the Minor Midget AA West division. Both clubs have two games remaining, including a head-to-head matchup in their season finale on Wednesday, Feb. 11 at 9:30 p.m. at Lambton Arena.
* The West Mall Lightning (28-5-1, 57 points) and Vaughan Panthers (26-6-3, 55 points) are the only teams left vying for the Minor Bantam A West Kraft Cup. The Lightning can clinch the No. 1 seed with one point tonight against the Humberview Huskies (8:15 p.m. at Westwood). If not, the Lightning and Panthers will face off in their season finale on Friday at 7:45 p.m. at Etobicoke Centennial Arena with first place on the line.
UPDATE: The Lightning picked up a 5-0 win over the Huskies to capture the Kraft Cup.
* The Vaughan Rangers (27-8-0, 54 points) require only one point in their season finale tonight against the Avalanche to clinch the Minor Midget A West Kraft Cup. A Rangers loss combined with a Humber Valley Sharks (25-8-2, 52 points) victory on Wednesday (also vs. Avalanche) will result in a first-place tiebreaker game.
UPDATE: The Rangers earned a 2-1 win over the Avalanche to clinch first place and the Kraft Cup.
* The Midget Jr. A West Duffield Devils (26-5-3, 55 points) will force a first place tiebreaker with the Vaughan Rangers (28-5-3, 59 points) if they win their final games against the West Mall Lightning (Tuesday, 8:45 p.m. at Goulding Park) and Toronto Royals (Wednesday, 9:15 p.m. at Herbert Carnegie Arena).
The Under-21 AAA Mississauga Braves are the most recent Kraft Cup winners, clinching first place with a 4-0 win over the Toronto Aeros on Sunday afternoon.
FULL LIST OF 2014-15 WINNERS
PHOTO ALBUM
Visit our Games Centre page for all the scores and standings.
More News