Each year the Greater Toronto Hockey League kicks off the season with a full slate of games during Puck Drop Weekend and hosts a number of other events throughout the year. In the off-season, the League hosts the GTHL Legacy Classic golf tournament and participates in the OHL Gold Cup, an event featuring the top Minor Midget hockey players in Ontario.
Puck Drop Weekend

One of the Greater Toronto Hockey League’s newest traditions, Puck Drop Weekend kicks off the hockey season with a full slate of games along with an abundance of off-ice entertainment.
GTHL Challenge Cup
The GTHL Challenge Cup hosts the most talented Peewee players from Canada and the USA. Since 1978, graduates from this tournament include Steve Stamkos, Jason Spezza, Patrick Kane, Rick Nash, Mike Cammalleri, Eric Lindros, Brendan Shanahan, Adam Graves, and the list goes on. Famed CBC personality Don Cherry frequents the tournament to take in the exciting action.
Scotiabank GTHL Top Prospects Game 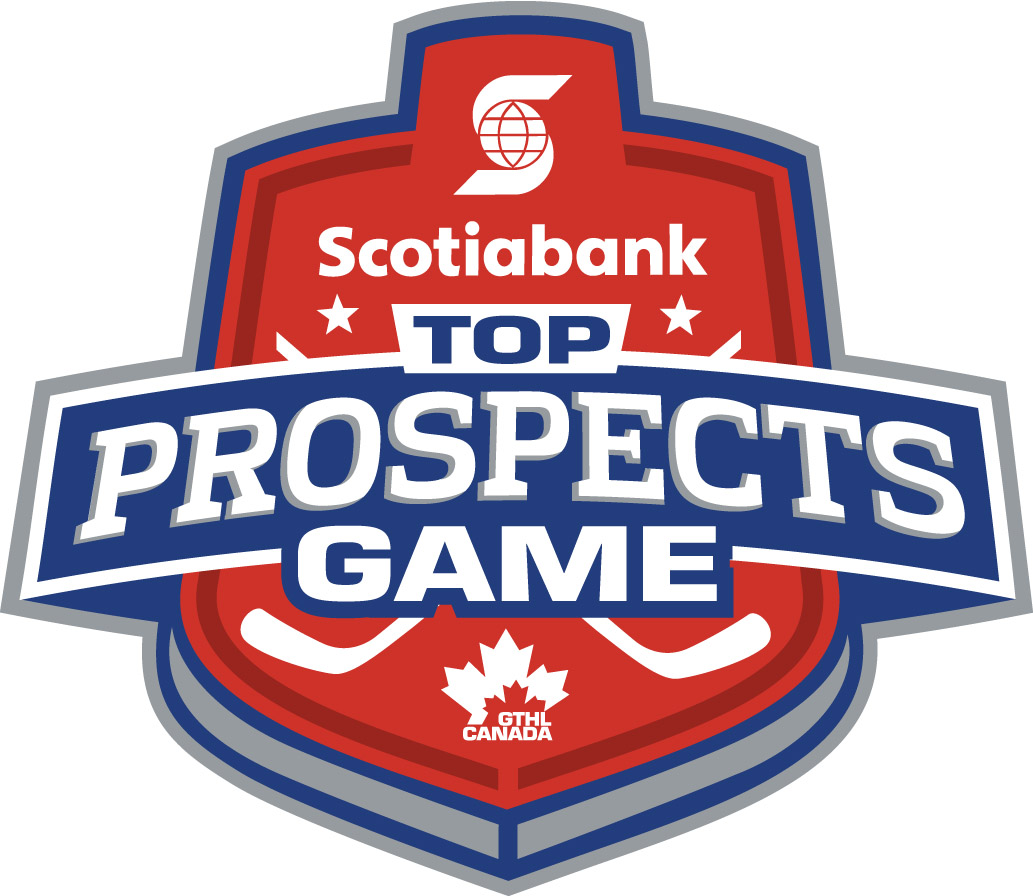 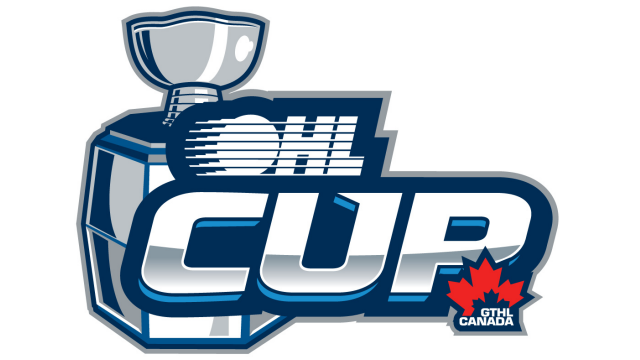 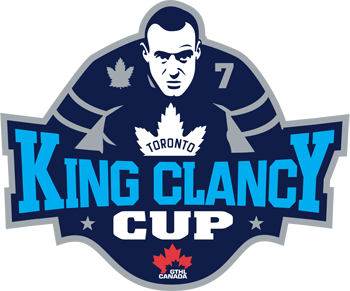 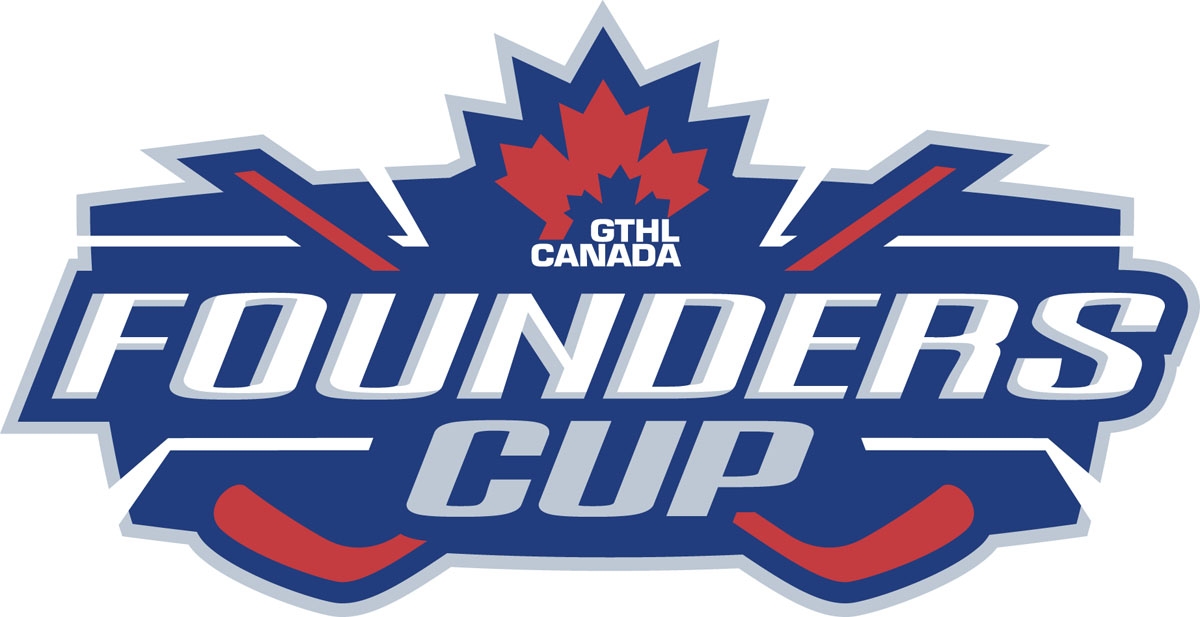 The Founders Cup is open to GTHL and MHL ‘A’, ‘AA’ and ‘AAA’ teams eliminated from the first round of the playoffs.

The Midget All-Star Festival showcases our Midget ‘A’, ‘AA’ & ‘AAA’ players, with each team sending a minimum of two player representatives and additional spots filled based on team standings at the Christmas break.
Canadian Tire Cup

The GTHL Legacy Classic golf tournament is an annual fundraising event for the GTHL Legacy Fund, which was established in 2011 to provide financial support for GTHL families in need.  The event features 18 holes of golf, on-course BBQ lunch, dinner after the round, silent auction, and lots of prizes.
OHL Gold Cup
The Under-16 OHL Gold Cup is an annual event featuring the top players in Ontario. The tournament allows players to showcase their talent and serves as an evaluation in the selection process for future Hockey Canada events.