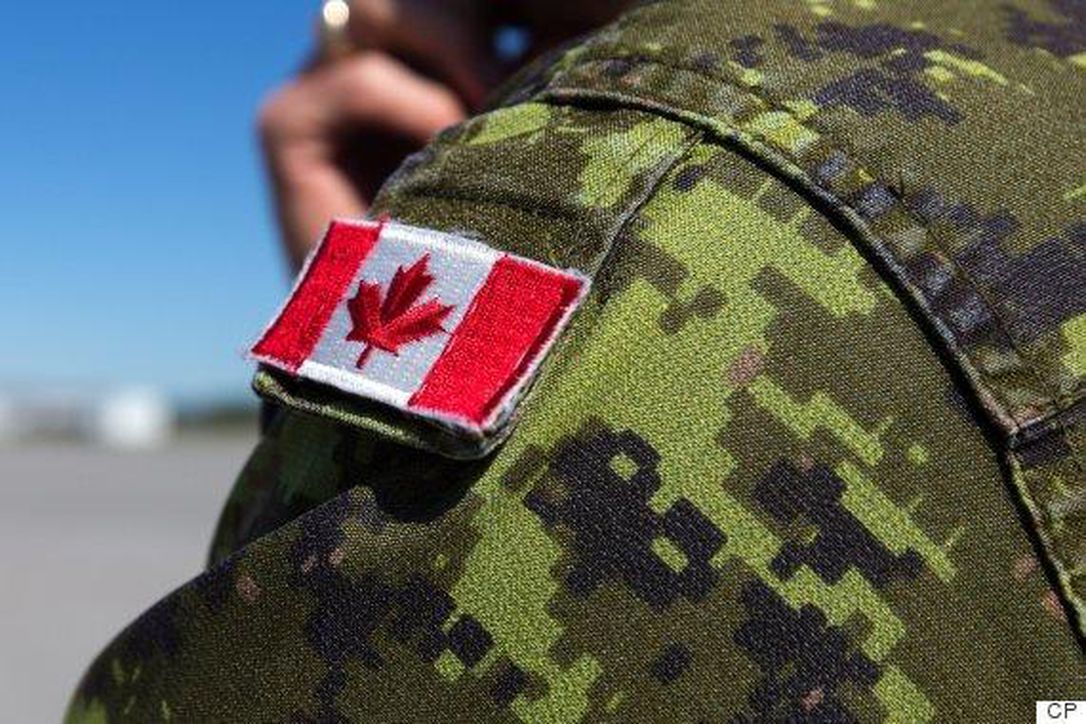 “It’s just nice when people are thinking about you … for a lot of these people it’s their first tours away,” Sgt. Michael Hemmingsen told Global News. “It’s so easy to just call someone, text or Facetime — it’s the press of a button. To take a card, there’s a little leg work. It means more, in my opinion.”

All players on the Golden Hawks will be submitting a letter and are challenging other teams to do the same. Hemmingsen emphasized that letters from children are particularly meaningful and appreciated.

In order to be received in time for the holidays, letters must be in Trenton by December 9. Letters can be mailed to the address below.