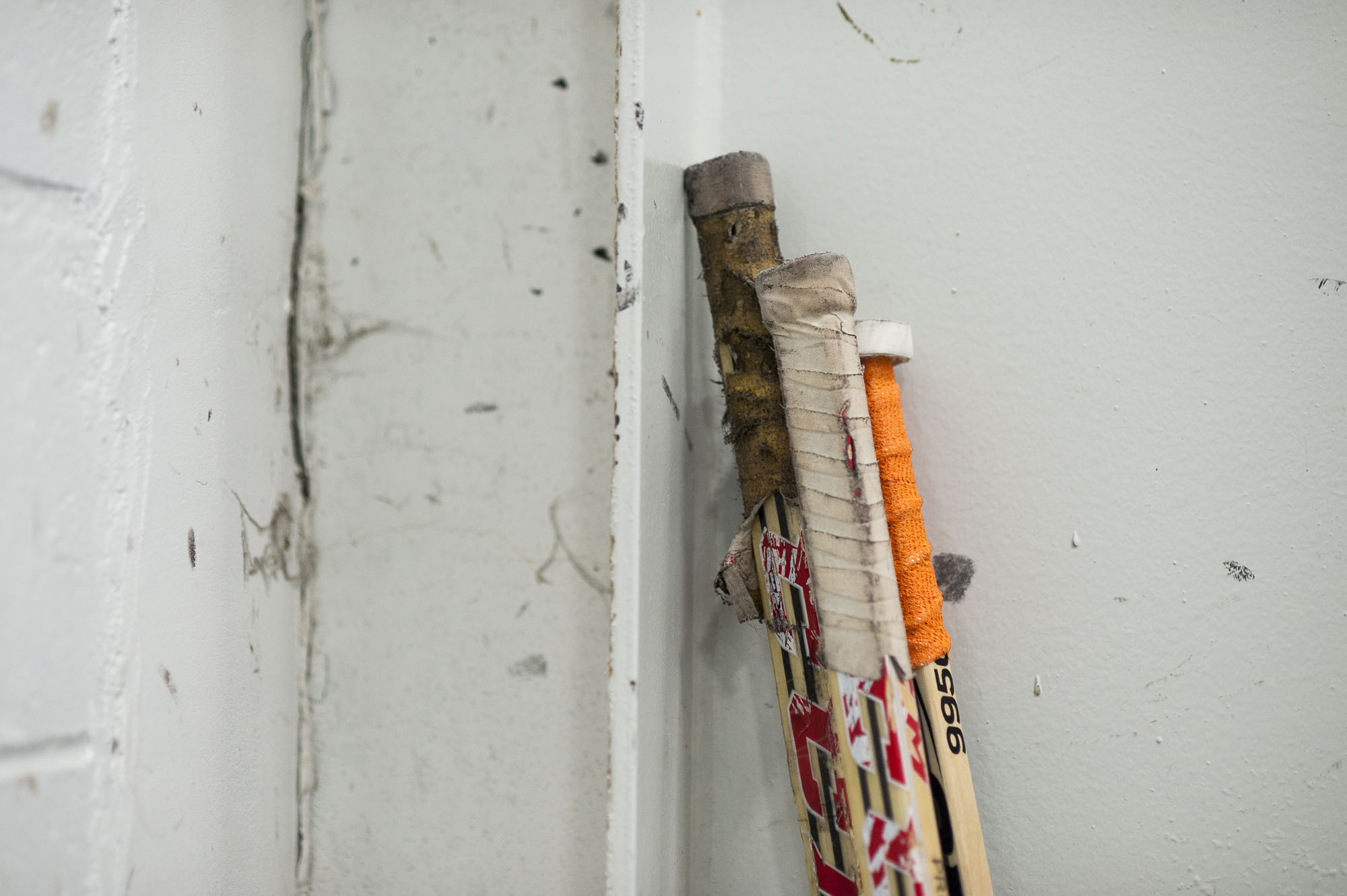 The City of Toronto and Local 416 recently came to a tentative agreement,  preventing a work stoppage in relation to those negotiations, which would have affected arena facilities operated by the City of Toronto.

There are still on-going negotiations with local 79.  A work stoppage could occur as early as March 14 if an agreement with this union is not reached.

The GTHL and its member organizations will be monitoring the possibility of a work stoppage affecting the City of Toronto Recreation Facilities.

In the event of a work stoppage, all City of Toronto facilities operated by unionized staff, including ice facilities, will not be accessible.

GTHL member organizations operating House League and Select programs will be communicating with families about the impact a work stoppage will have, if and when it occurs.  This potential stoppage would have a major impact on these programs, as a majority of these programs operate solely in facilities that will be closed due to the stoppage.

The GTHL “A”, “AA” and “AAA” programs will also be affected.  The regular season for all of these divisions has been completed. Any work stoppage will have an impact on the playoff structures and Clancy/Founders Cup tournaments. Approximately 30% of games for these divisions are played in facilities that will be impacted by a work stoppage.  The League has access to municipal facilities in Mississauga, Vaughan, and Markham, as well as several privately operated facilities across the GTA that will not be impacted by any stoppage. The balance of playoff games would all be moved to these facilities.

The first priority will be to attempt to maintain the current playoff structures.  This may result in condensed schedules, meaning games may be played more frequently. This would be subject to change based on the length of any stoppage.

In terms of the Clancy and Founders Tournaments, these events would be modified based on the length of a potential stoppage.

We will communicate further information as it becomes available.

We appreciate your anticipated cooperation and understanding.