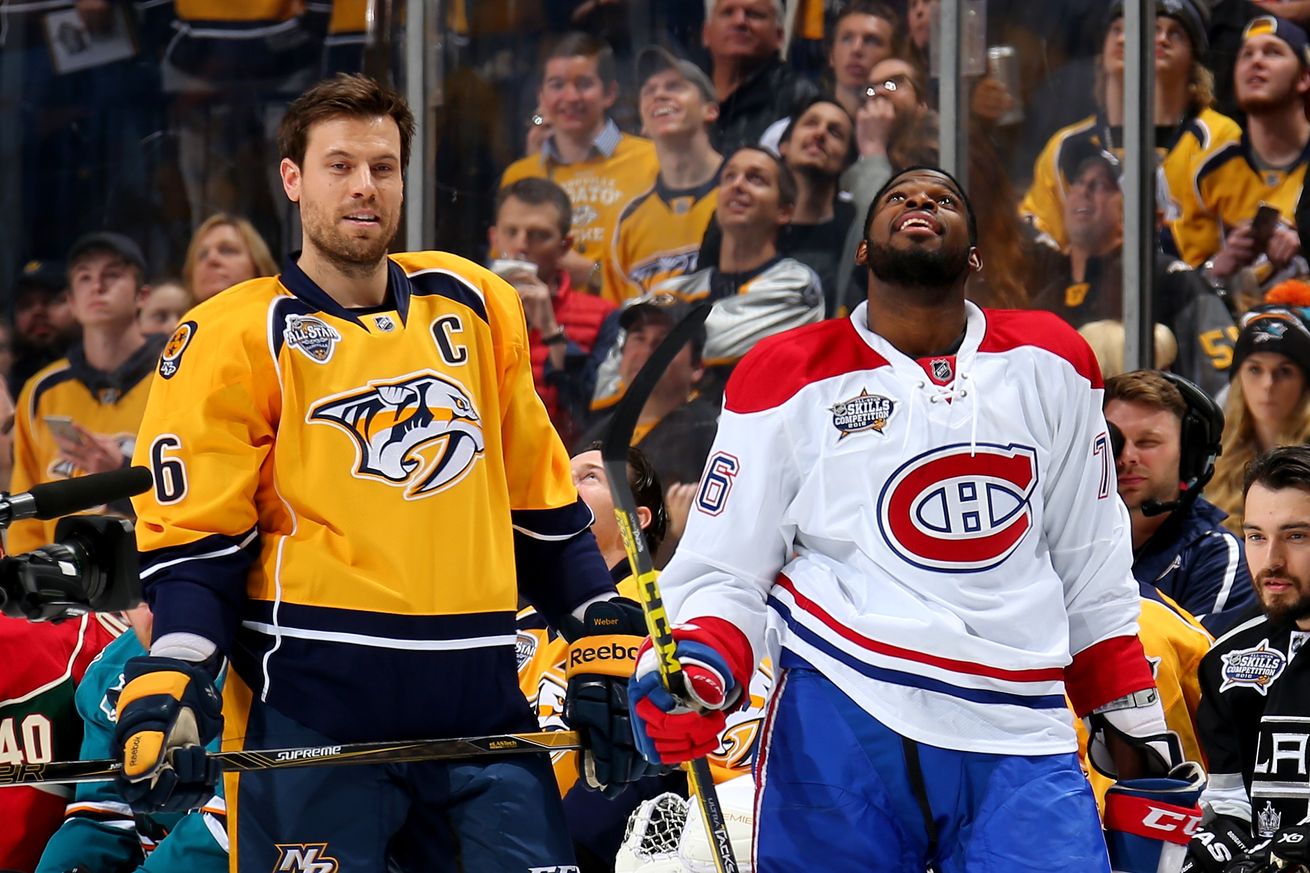 It only took 23 minutes for Wednesday June 29, 2016 to go down in modern hockey history. The madness kicked off with Edmonton Oilers forward Taylor Hall being dealt the New Jersey Devils in exchange for defenseman Adam Larsson. A few minutes later, it was announced the Montreal Canadiens and Nashville Predators would swap all-star defenseman as GTHL grad P.K. Subban headed to the Preds in exchange for Shea Weber. To top it all off, pending free agent Steven Stamkos announced he would be re-singing in Tampa Bay.

Despite the head spinning speed at which everything occurred, the NHL isn’t new to big blockbuster trades. Here’s a look at the top 10 in modern NHL history.

9. Gilmour to Toronto
Doug Gilmour helped lead the Calgary Flames to a cup in 1989 under General Manager Cliff Fletcher. With Fletcher working for Toronto during the 1992 season, he dealt for Gilmour in a 10 player swap – one of the largest in NHL history. Gilmour went on to become of the most beloved Leafs players in franchise history.

8. The Flames welcome Iggy
With Jerome Iginla yet to play a single game in an NHL uniform, it was unknown at the time that the trade would become a blockbuster. Originally drafted 11th overall by the Dallas Stars, Jerome Iginla and Corey Millen headed to Calgary in 1995 in exchange for Joe Nieuwendyk. Joe led the Stars to a Stanley Cup a few years later, and it’s safe to say Iggy worked out well for Calgary.

7. Martin St. Louis heads to the Big Apple
With rumoured tension between St. Louis and General Manager Steve Yzerman, the Tampa Bay captain was traded to the New York Rangers in exchange for Ryan Callahan, a first-round pick and a conditional second-round pick. St. Louis retired from the NHL the following season. 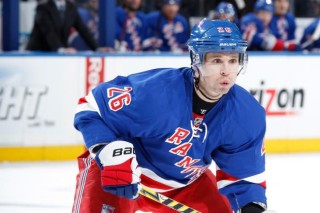 6. Cam Neely becomes a big bad Bruin
After limited success with the Vancouver Canucks, a 20-year-old Cam Neely was traded, along with a draft pick, to the Boston Bruins in exchange for Barry Pederson. Neely would go on to accumulate 72 points in his first full season with the Bruins.

5. Jumbo Joe Thornton heads west
After much criticism for his performance in Boston, Joe Thornton was traded to the San Jose Sharks in 2005 for Wayne Primeau, Brad Stuart, and Marco Sturm. The Sharks have made the playoffs nine out of the 10 years since the trade.

4. The Leafs trade for a future captain
In June of 1994, Leafs fans were livid when Wendel Clarke was sent to the Quebec Nordiques. Little did they know that they were receiving a future captain in return. The trade saw Clarke, Sylvain Lefebvre, and Landon Wilson head to Quebec in exchange for Garth Butcher, Todd Warriner, Matts Sundin, and a 1st round pick.

3. Lindros to Philly
The Quebec Nordiques selected Eric Lindros first overall at the 1991 NHL Entry Draft, but Lindros refused to play for them. After holding out a year, the Nordiques cut a deal with the Philadelphia Flyers which sent Ron Hextall, Steve Duchesne, Peter Forsberg, Kerry Huffman, Mike Ricchi, Chris Simon, two draft picks, and $15 million to Quebec.

2. Patrick Roy no longer a Hab
After winning two Stanley Cups and a Conn Smyth as the Canadiens starting goaltender, Roy was traded to the Colorado Avalanche along with captain Mike Keane during the 1995-96 season. In return, the Canadiens got Jocelyn Thubault, Martin Rucinsky, and Andrei Kovalenko. The trade has been called one of the most one-sided deals in NHL history. Roy led the Avs to a Stanley Cup championship the same season he was traded.

1.Gretzky.
The teary goodbye to Edmonton will forever be ingrained in the conscious of hockey fans everywhere. The trade of all trades occurred on August 8, 1988 when the Edmonton Oilers sent Wayne Gretzky, Marty McSorley, and Mike Krushelnyski to the Los Angeles Kings in return for Jimmy Carson, Martin Gelinas, $15 million, and the Kings’ first-round draft picks in 1989, 1991, and 1993.