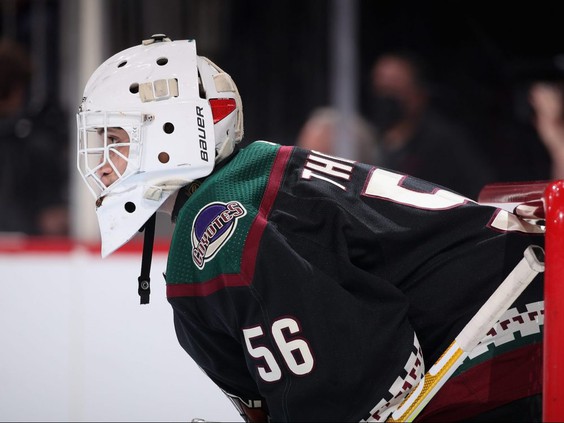 When Anson Thornton signed with the Arizona Coyotes, he also wrote his name in the history books.The Sarnia Sting goalie is the first player ever chosen in the Ontario Hockey League under-18 draft to get an NHL contract.

“I didn’t even know that. That’s pretty cool as well,” he said after the signing was announced Tuesday.

“It was really exciting. It’s a dream come true.”

Thornton, 18, inked the three-year, entry-level contract before ever playing a regular season or playoff game above the midget level.

The six-foot-three Thornton went to the Coyotes’ training camp last month as an undrafted free agent. He didn’t expect to receive a contract offer.

“I was just trying to go into camp and just get a good experience from it all,” said the native of Maple, Ont. “Obviously I had a pretty good camp and impressed some people and then ended up getting a contract, so it was very exciting.”

He played well in two games at the Rookie Faceoff Tournament. He then played in one exhibition game and stopped all 17 shots he faced in a 2-1 win over the Los Angeles Kings. 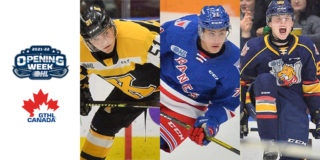