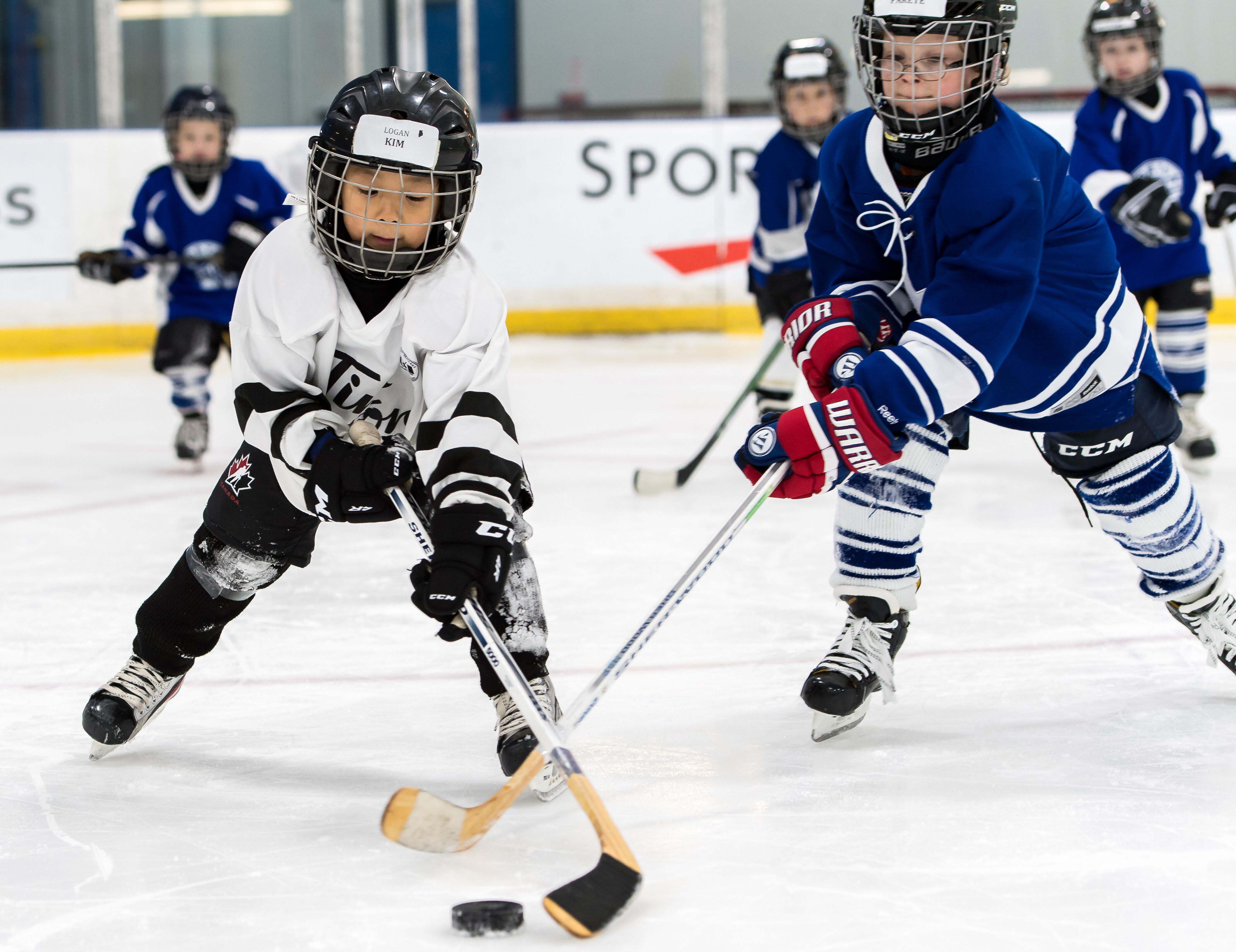 Last season, the GTHL conducted a broad survey of participants, asking them questions about the state of the game, on and off the ice. We had 2700 responses, from players, parents, coaches, Club and House League officials and referees. As expected, there was good news and some bad news.

A key part of the good news was that 82% of parents said that participation in hockey had been a positive influence in developing their child’s character. And 52% said that playing hockey (and managing time) had helped performance in school. But on the other side of the coin, 33% of respondents were dissatisfied with the level of sportsmanship among players and coaches. And 41% were dissatisfied with the level of respect and civility exhibited by parents.

These concerns about the culture of youth sport are not unique to minor hockey. Similar issues apply in other sports. Some of these concerns are the product of trends toward the “professionalism” of youth sport; early sport specialization; year-round play; highly structured and hyper-competitive coaching; the influence of parent-to-parent peer pressure and worries that their child may get “left behind”. Some player complaints involve negative interactions with competitors or teammates or excessive criticism from adults. Such factors can lead to a decline in players’ enjoyment of the game, loss of motivation, burnout and drop out. Of course, there are other issues impacting families’ decisions whether to participate in minor hockey such as registration and equipment costs; time commitment; the perception of hockey as a risky sport; and the competition from other sports and other youth activities – including screen-based activities.

Immigration patterns and shifting demographics in Toronto – now the most diverse city in the world – also present obvious challenges to hockey participation. Fifty-one percent of current Toronto residents were born outside Canada.  In “Playing Together“, a study by the Institute for Canadian Citizenship (ICC), the authors noted that new immigrants’ customs are sometimes at odds with participation in the Canadian sport system. Many find Canadian sport to be overly “organized” and difficult to access. Newness can bring discomfort, particularly in private sport club environments. And naturally, recent immigrant families bring their existing sport preferences with them when they arrive in Canada. The ICC’s survey of participation ranked sports played before and within the first 3 years after immigration. Out of 25 sports, ice hockey ranked 22nd by that measure. Soccer and basketball (especially now, with the expected boost from the Raptors’ championship season) are well up the list.

However, despite these challenges to Canada’s most traditional sport that arise from a more diverse population, there is also good data to show that sports in general, and hockey in particular, generate strong connections to Canada and the feeling of being Canadian. In the Vital Signs Report from Toronto Foundation, 90% of respondents said that Canada’s Olympic success had a positive influence on their Canadian pride – and it may have had the most impact on the children of new Canadians who were less familiar with hockey. As Karl Subban, father of P.K., Malcolm and Jordan, said in an introduction to the ICC report: “Ice hockey has defined my family as individuals and as Canadians: an airplane moved us to Canada and hockey moved us from new Canadians to Canadians.”

Over the years, the GTHL, its Clubs and other hockey organizations have played the “long game” and various “short games” to address barriers to participation and to resist some of the negative behaviours in and perceptions about our sport. “Short games” – i.e. direct and immediate actions – include start-up hockey programs in non-traditional hockey communities; adjusting the season schedule to better align with school calendars; conduct moderation policies such as the GTHL Code of Conduct and Speak Out policy, the Respect in Sport program, and improved disciplinary policies.

“Long game” solutions include on-going coaching and referee training programs and educational resources; the elimination of body checking in “A” hockey to provide a different competitive model; safety measures such as our partnership with Holland Bloorview for concussion awareness and return-to-play protocol; Hockey Canada’s modified ice programming for kids in Novice and below to increase fun and skill development; and the creation of  the GTHL Legacy Fund which, along with our corporate partner Jumpstart Foundation, will provide financial assistance to qualifying families and community hockey programs this season and in years to come.

Towards a new paradigm

These strategies have been good steps. But the issues around changing sport culture and diversity noted above require a “new game” in order to tackle those challenges more effectively.

As a springboard, on November 16 the GTHL will host a Summit and Town Hall called:

It will be a day of thought-provoking presentations, discussion and, we hope, innovation around these two key themes.

The GTHL Summit will feature international thought leaders from diverse backgrounds and delegates from both hockey and non-hockey environments. It will include people from other sports, community groups, schools, government, and academic experts, with the objective of generating a productive exchange of ideas from many different perspectives. A sub-group will then follow on from the Summit to convert ideas into action plans.

The Summit is being supported by a number of significant hockey organizations and corporate partners, who recognize the opportunity we have here in Greater Toronto to reduce sport barriers in a diverse population and to reinforce minor hockey as a strong social connector.  We thank our key partner, Scotiabank, and the great support from the NHL, the NHLPA, Hockey Canada, Canadian Tire & Jumpstart Foundation, MLSE and a number of other great companies.

The ultimate goals of The Transition Game are to kick start a positive shift in the culture of minor hockey in Toronto, appeal to a broader diversity of families, and support the continued development of Canada’s national game.

More information regarding The Transition Game will be available in the coming weeks.

Because Everyone Deserves to Be Seen. Register Now For a Dear Everybody Workshop.
7 days ago