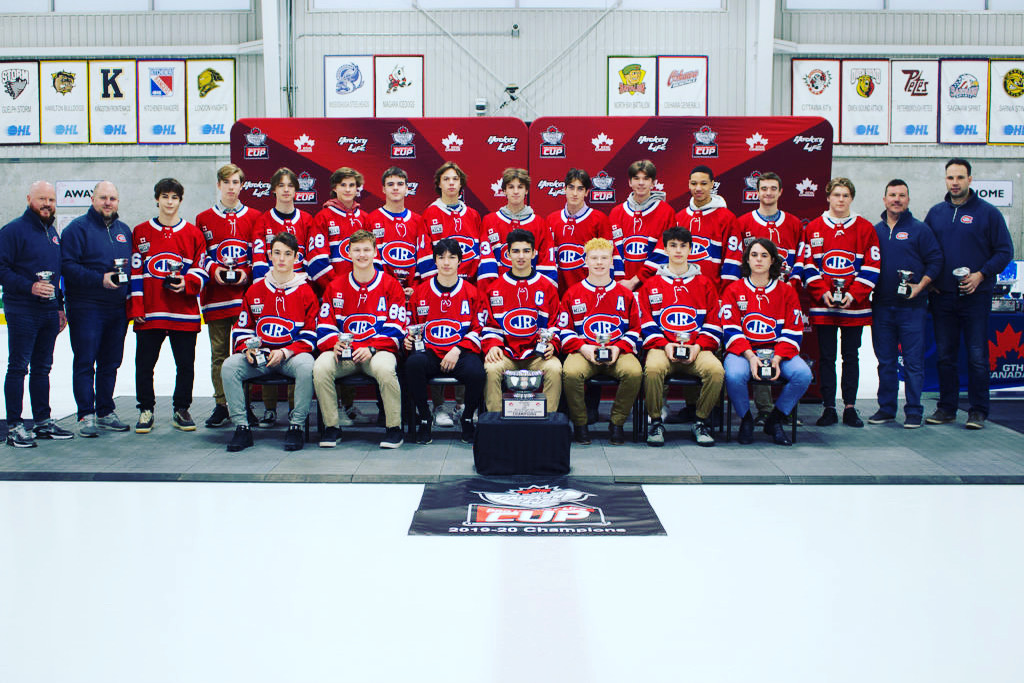 The Only Champs
July 23, 2020
by
Sara Campbell
Breakout Magazine

It was a Tuesday night,  gloves and sticks were littered across the ice as smiles radiated off the faces of the Toronto Jr. Canadiens – the 2020 GTHL Minor Midget champions. A team of brothers overcoming a 2-0 deficit in a best-of-five series and capping it off with a 4-0 shutout in the clinching game. Their dreams of an OHL Cup at the forefront of their minds.

No one on the ice or in the stands could have predicted that two days later all hockey activities across the country would be cancelled. The Jr. Canadiens would end as the GTHL’s only championship team in 2020 and their battle against the Vaughan Kings would stand as the lone series to be completed.

It was a David and Goliath story of sorts. The Jr. Canadiens, who finished atop the regular-season standings (28-3-2), against the fifth-place Kings (16-10-7) – a team that was not even supposed to make it to the finals.

“We went in as underdogs, knowing most people never thought we would make it that far into the playoffs,” recalled Kings goaltender, Domenic DiVincentiis. His team knew they would have to fight until the final buzzer of the series to have shot at the championship. And they did.

Both DiVincentiis and teammate Ben Armstrong recall fond memories from that final series. With pride, they shared how their team battled period to period, shot to shot and never gave up. Mutually, Game 2 stands out as the highlight. The Kings overcame a two-goal deficit and Armstrong played hero, scoring in triple overtime to lead his team to a 2-0 series lead.

DiVincentiis, who faced 75 shots that contest, recounted, “I’ve never played in a game with more than two overtimes and have never felt a team win like that in my life. So emotional and exciting.”

“It was great hockey, high energy, and just an unreal feeling, surrounded by the best group of guys,” added Armstrong.

On the other side of the ice, despite a near perfect regular-season record, the Jr. Canadiens’ road had not been an easy one. Their leadership team of captain Pano Fimis and alternate Ty Nelson openly shared their team’s season-long battles.

“From players leaving us, to a serious career-ending injury, to a teammate’s family tragedy,” Fimis explained, their season had been a rollercoaster. “After going down 2-0 in the finals and facing elimination, we had to dig deep and come together as a team.”

And Game 2 was monumental for both sides.

“I believe our turn around began after the Kings scored that OT winner in Game 2. We went back to the (dressing) room and a few of us, including the coaches, spoke from the heart,” explained Nelson, who as a defenseman finished second on the Jr. Canadiens in playoff scoring (1-11–12).

By sticking to their game plan, the Jr. Canadiens finally found their breakthrough with an overtime win in Game 3 and they carried that momentum to force a Game 5.

“Walking into the arena for Game 5 and seeing how packed it was, was one of the most amazing feelings of my life,” remembers DiVincentiis, who faced his former team in that final series.

In an emotional affair, the Jr. Canadiens earned a 4-0 shutout victory and became the 2020 GTHL Minor Midget champions. It was Nelson’s third GTHL championship and the fifth for Fimis, but the Jr. Canadiens captain said it still felt like the first one. “I would say because of all the adversity and ups and downs we had to go through, this last one was by far the best and most satisfying.”

For Nelson, the championship was just the icing on the cake for a season he’ll never forget. One with a special group that accomplished a lot of great things.

While both DiVincentiis and Armstrong dreamed of a different outcome, neither are bitter. Armstrong acknowledged that while the Kings surprised a lot of people by making it to the finals, they did not surprise themselves. “It helped teams like ours learn what adversity is,” shared DiVincentiis, “No matter how high, if you reach for your goal it can be achieved. We will never forget our last year of minor hockey and how it brought our team together as a whole.”

The news of the cancellation of the OHL Cup came abruptly, Armstrong had just gotten off the ice after a session with his skating coach. Social media, group texts, and FaceTime calls confirmed the news and left plenty of broken hearts in its trail.

“Everyone was looking forward to the OHL Cup,” said Fimis, “We thought we would have one last run as a team together before it was all over.”

Their lives have all shifted to the confines of their homes, each doing their part to flatten the COVID-19 curve. Days are now filled with online schooling, dryland training, time with their family, mini sticks in the basement, and yoga. Patiently, and sometimes impatiently, waiting to return to the game they love.

When it’s time, Nelson, Fimis, DiVinventiis and Armstrong will be ready for new battles and memories. If you ask them, they’ll tell you, it can’t happen soon enough. 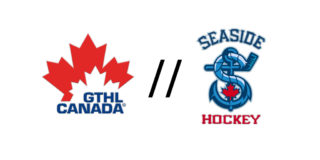 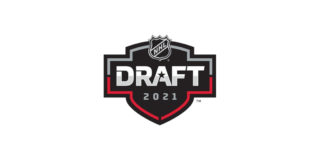 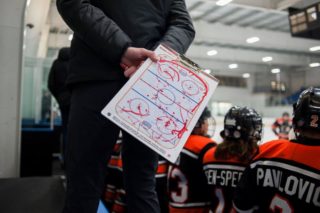 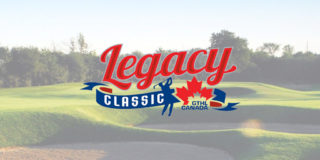