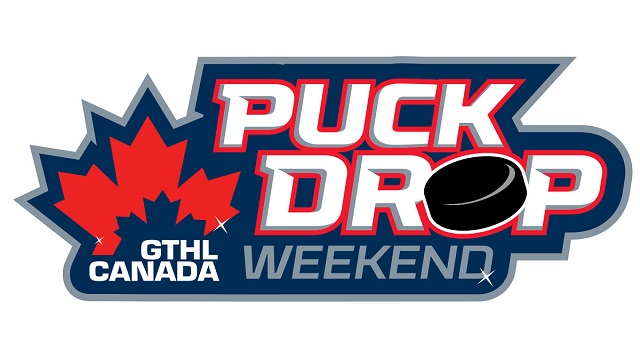 The most wonderful time of the year
September 14, 2015
Breakout Magazine

Before we get started, let’s revisit trends from the past and find out which teams are on the rise. 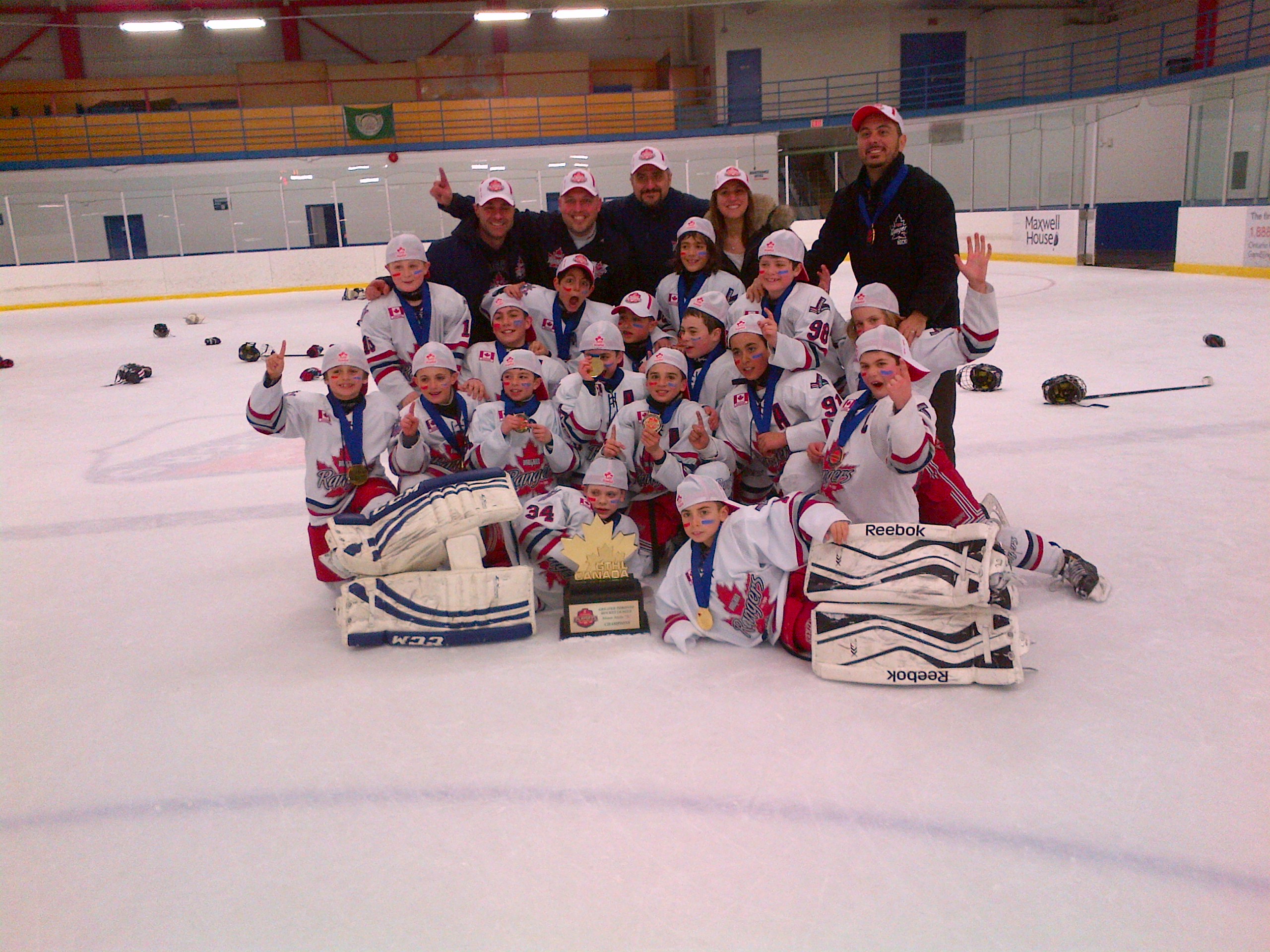 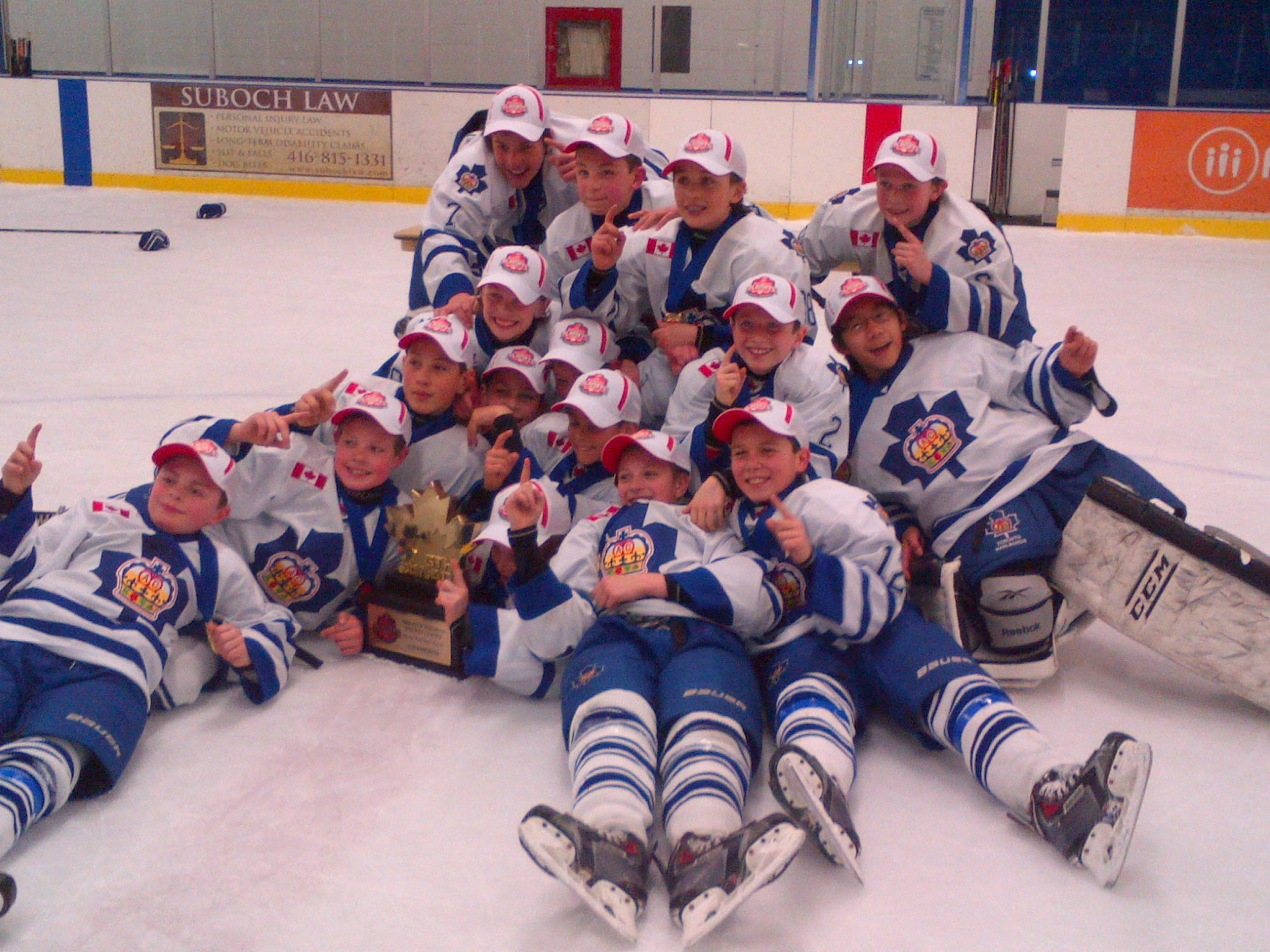 The Vaughan Rangers (left) won their third straight Minor Atom A Scotiabank GTHL Playoffs title in 2014-15. The Toronto Marlboros did the same in the Minor Peewee AAA (pictured) and Peewee AAA divisions.

NEW CLUB
Welcome to the GTHL’s newest club, the Greater Toronto Capitals – an amalgamation of the Etobicoke Canucks and Toronto City Blues.

NEW HANDLE
The Toros dropped “York” from their name to better reflect their geographical placement.

The West Toronto Renegades – the club formerly known as the Downsview Beavers – look to make life tough for opponents in 2015-16.

NEW LOOK
The Vaughan Panthers and Streetsville Tigers will be attacking opponents with a new logo on their chests this season.

DID YOU KNOW?
Beeches Methodist was the first club ever to win consecutive championships in what is now known as the GTHL. They captured the Junior A title in both 1911-12 and 1912-13, the League’s first two seasons.

DIG DEEP
62 – Number of points accumulated by both the Ted Reeve Thunder and Toronto Royals en route to finishing atop the Minor Peewee A East and West regular season standings in 2014-15.

19 – Number of teams that won both the Kraft Cup and Scotiabank GTHL Playoffs in 2014-15 (of 27 possible postseason titles).

9 – Combined number of Minor Bantam AAA postseason crowns won by the Toronto Marlboros (6) and Mississauga Rebels (3) in as many seasons since 2006-07.

5 – Number of times the Humberview Huskies have won the Juvenile/Under-21 AAA playoffs since the division was created in 2002-03.

0 – Number of regular-season losses by the Streetsville Tigers Peewee AA squad in 2014-15, one of five undefeated teams last season.