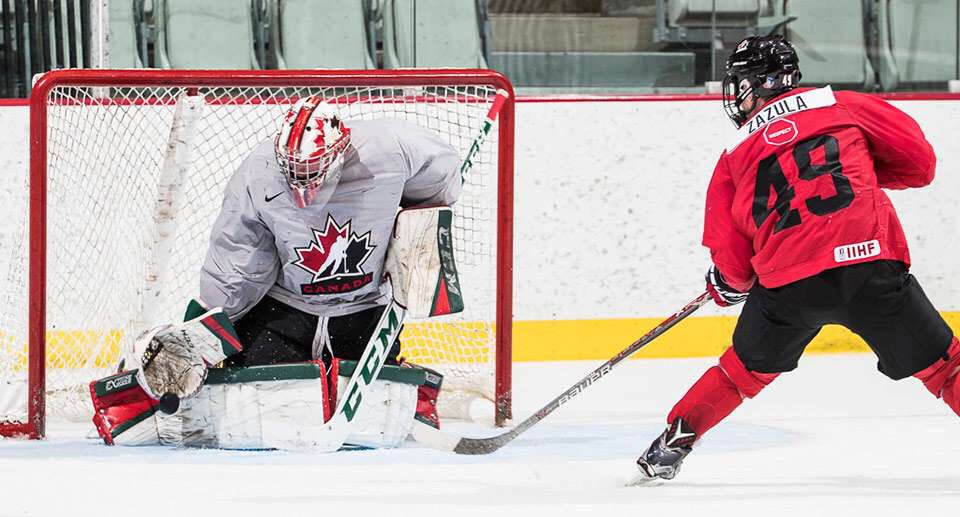 After five days of intense competition, Hockey Canada has released the final 22 man roster for the 2017 Ivan Hlinka Memorial tournament, taking place August 7-12 in Slovakia and the Czech Republic.

Canada will be looking for redemption at the tournament after failing medal last year for the first time since 2007. Many of the 22 players on the roster are anticipated to be selected in the first round at the 2018 NHL Draft.

Extremely honoured to have been selected to participate in the U18 Ivan Hlinka tournament ?? pic.twitter.com/l2p0HSsahB

Extremely honoured to be selected to participate in the U18 Ivan Hlinka tournament.?? pic.twitter.com/e8qVTVWwYH

covid19
The Survey Results Are In
3 days ago