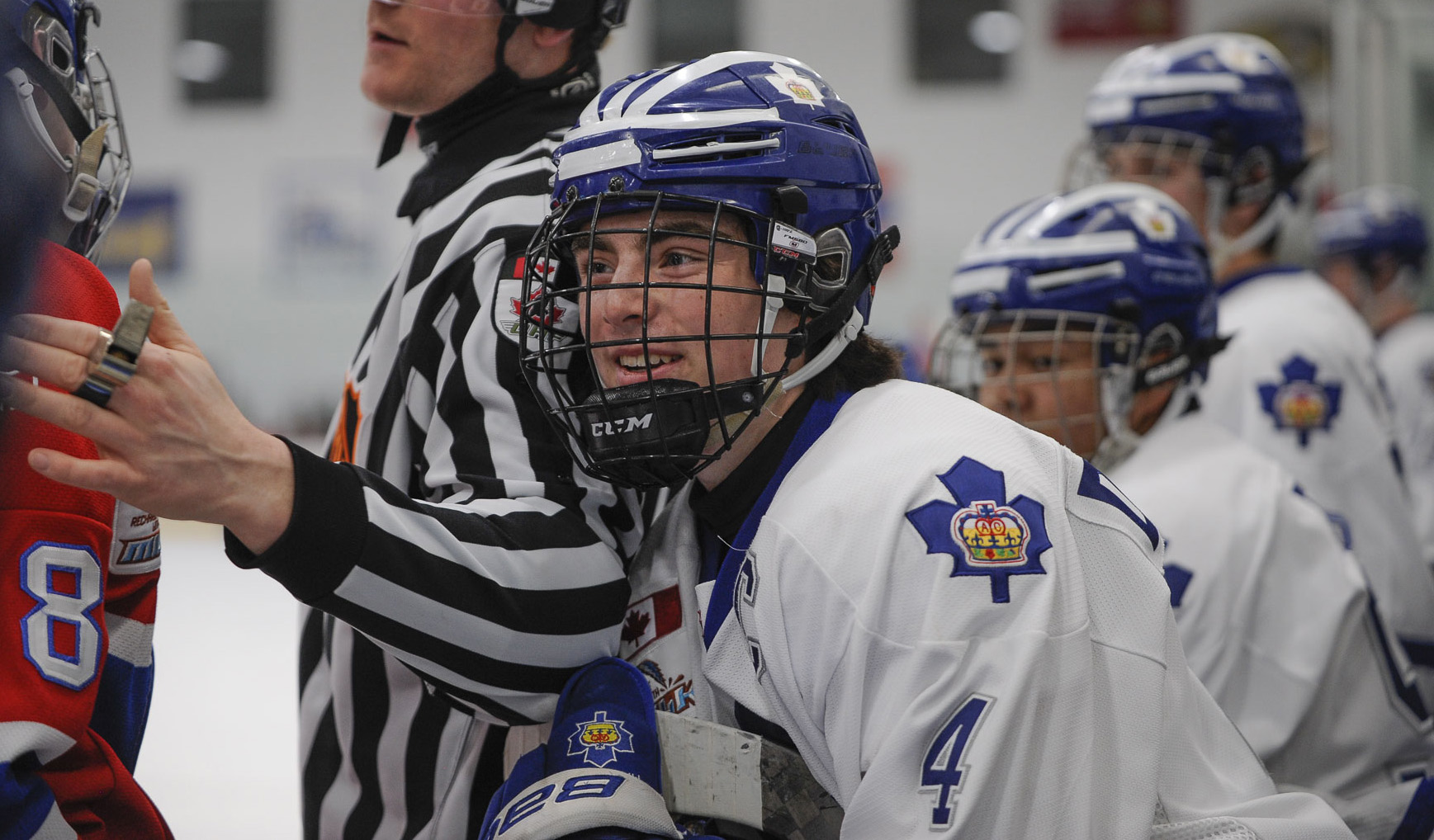 The tournament will reunite Toronto Marlboros teammates Kevin Bahl and Akil Thomas, while Liam Foudy and Barrett Hayton will be familiar with the two players as part of the 2000-born age group. Jamie Drysdale, who captained the 2002-born Marlboros, is one of four draft-eligible players on Team Canada.

All GTHL grads on Team Canada 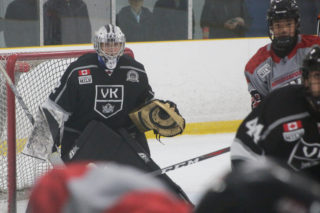 Breakout Magazine
Mikael Kingo: Beyond the Pipes
3 days ago 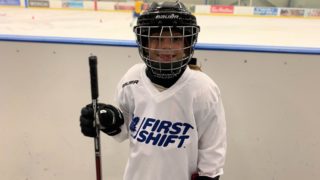