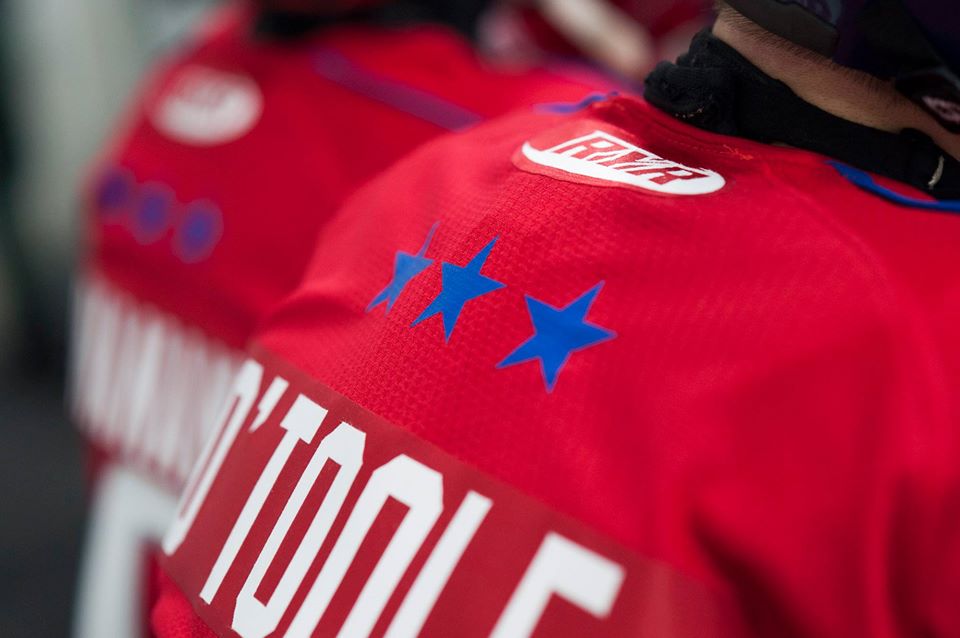 The Greater Toronto Hockey League (GTHL) has announced details surrounding the 19th annual Midget “AAA” All-Star Game as part of Midget All-Star Festival. This year’s event will showcase players from the Midget “AAA” division on December 17, 2019 at 7:30 p.m. at Scotiabank Pond. Players named to the “A” and “AA” teams will be announced at a later date.

Players were selected via a team of evaluators who observed and evaluated teams and players throughout the season. Coaches and trainers were selected based on League standings as of mid-November.

All 12 “AAA” teams will be represented at the event. The Midget “AAA” All-Star Game is free of charge.

GTHL Mourns the Passing of Marlowe Stoudamire
2 weeks ago