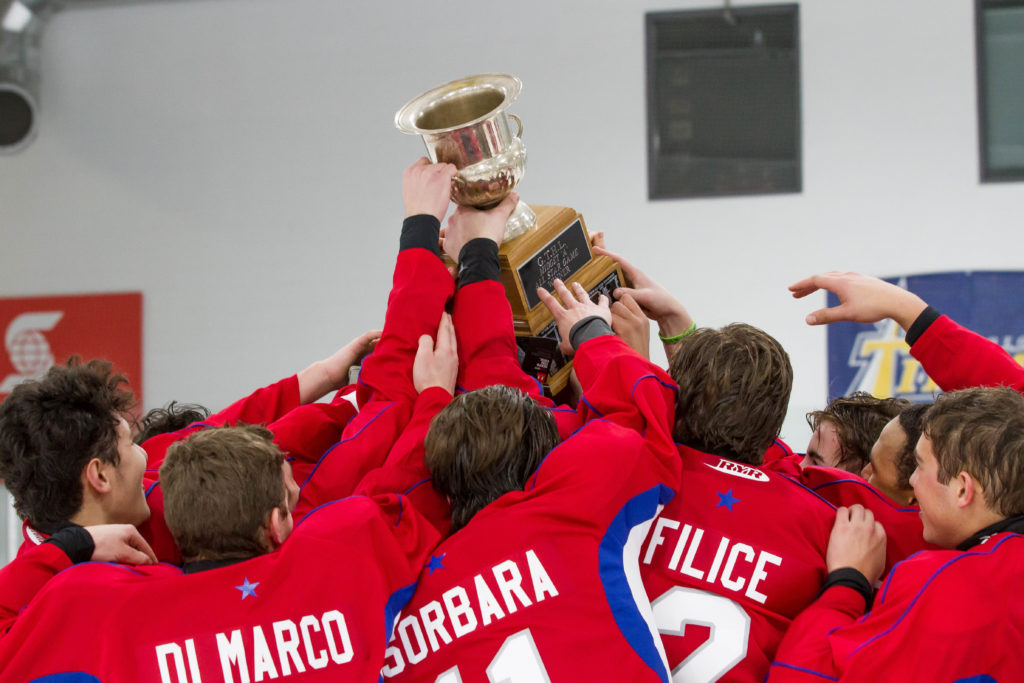 The Greater Toronto Hockey League (GTHL) has announced details surrounding the 19h annual Midget “A” and “AA” All-Star Games as part of Midget All-Star Festival.  The games will showcase the top players from the Midget “A” and “AA” divisions at Scotiabank Pond on Saturday, January 11. Players from the Midget “AA” division will take to the ice at 1pm, followed by the Midget “A” group at 4pm. The games are part of weekend-long festivities at Scotiabank Pond as part of the I Play In The G Festival.

Players participating in both games were selected by their coaches. All seven Midget “A” and all Midget “AA” teams are represented on the rosters. Both games are free of charge. 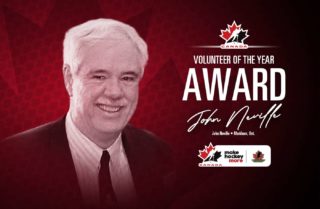 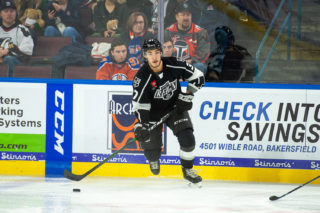 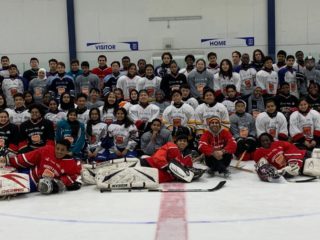 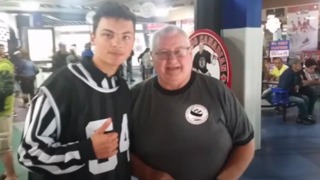 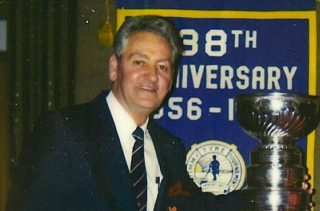