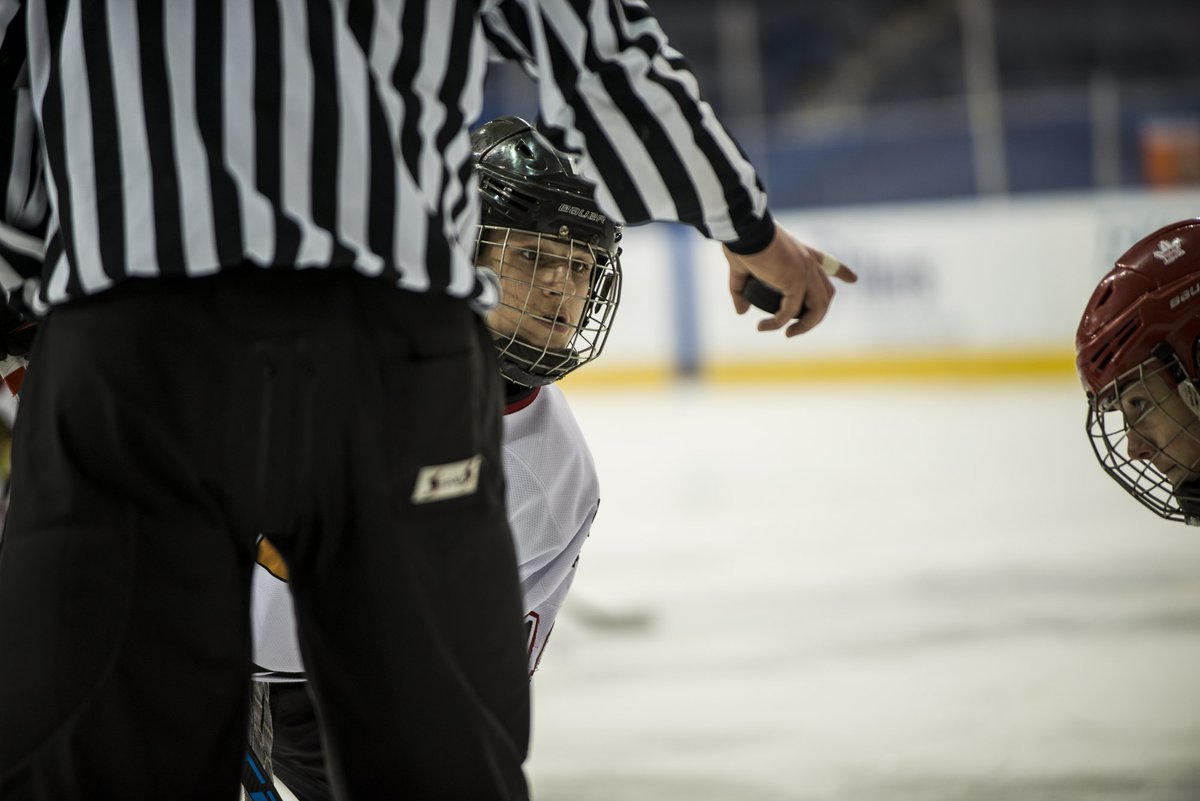 Oakville Rangers vs. Vaughan Kings | 2-2 tie
The Vaughan Kings weren’t able to completely shake off the rust after partaking in game action for the first time since February 11.

A strong start by the Kings saw GTHL Top Prospects Ty Tullio and Anthony Costantini net two goals to put the Kings up 2-0 early in the third. Coming off a bronze medal win at the OMHA Championships, the Oakville Rangers weren’t ready to quit, scoring two third period goals to tie the game at two. Kings goaltender Marco Costantini kept his team in the game after facing 27 shots. The Kings will look for their first win of the tournament when they face Team NOHA on Wednesday.

Elite Hockey Group vs. Toronto Marlboros | Marlboros win 6-5
Down 2-1 mid-way through the second, the Toronto Marlboros soon settled into their groove with their offensive prowess taking full force. Four different Marlboros accounted for the team’s six goals, with Reid Valade responsible for two of them, including the game-winner. The Marlboros will face the Guelph Gryphons on Wednesday.

Mississauga Reps vs. York-Simcoe Express | Express win 4-1
The York-Simcoe Express carried the success of their OMHA Championship title to their first game of the tournament, defeating the Mississauga Reps 4-1. Express forward Quinton Byfield netted two for his team, one of which came shorthanded. The Reps will look to redeem themselves on Wednesday when they face TPH.

Jr. Canadiens vs. Barrie Jr. Colts | 2-2 tie
Down 1-0 until the third period, the Jr. Canadiens would fall just short of a comeback after entering the final two minutes of the game with a 2-1 lead. A late game-tying goal by the Colts would lead to an overtime period with no further results. The Jr. Canadiens will face the Don Mills Flyers on Wednesday.

The Race to be Right
1 week ago