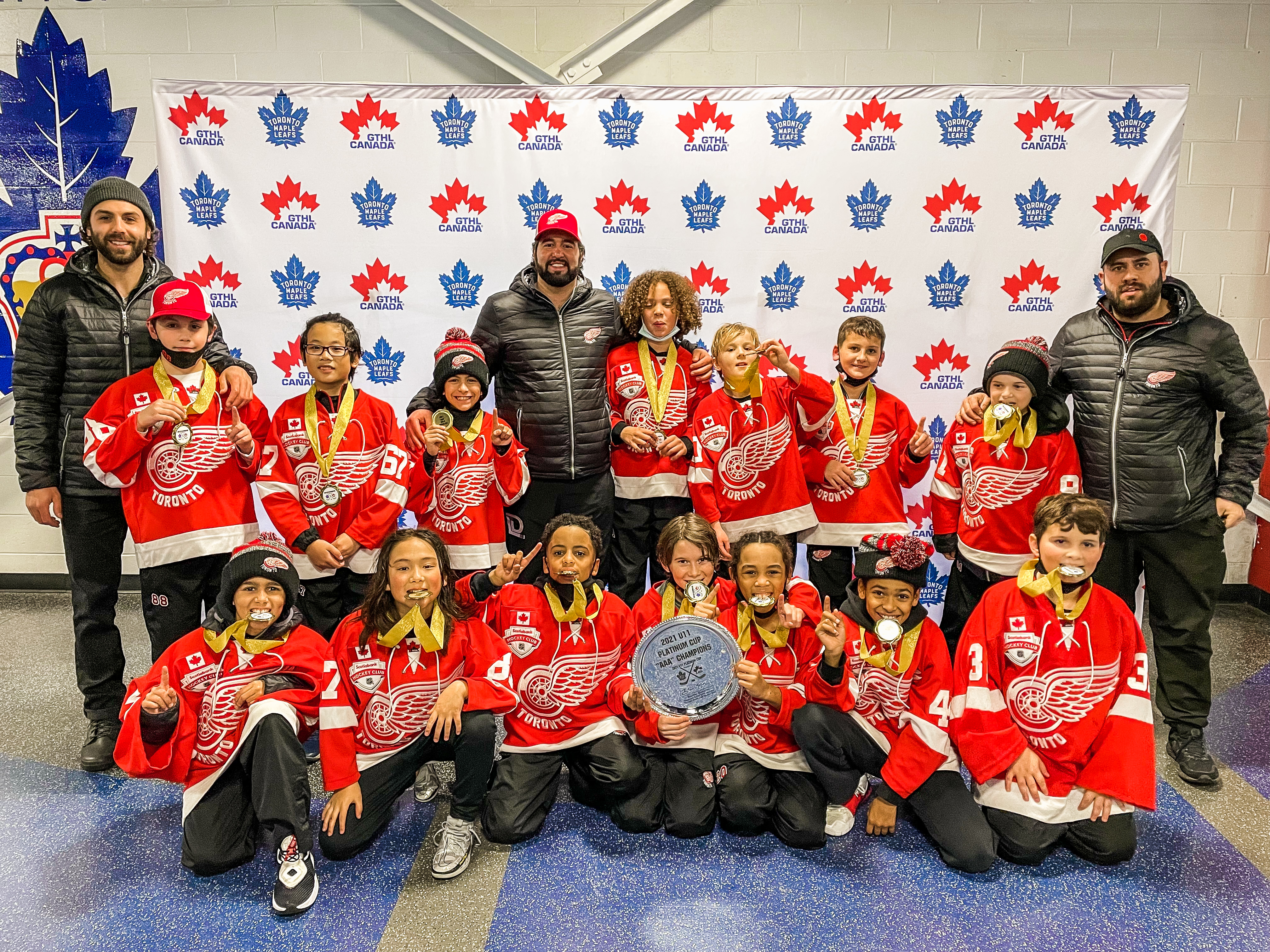 On November 26-28, the Greater Toronto Hockey League, in partnership with the Toronto Maple Leafs, hosted the 2021 Under-11 Platinum Cup. The tournament, held at the Ford Performance Centre, welcomed a total of 22 teams from around the province.

Topping eight teams in the ‘A’ division, the Western Mustangs took home gold with the Quinte West Hawks capturing silver after pushing the final to overtime late in the third period.

In the ‘AA’ division, the London Jr. Knights came out with the gold in the eight-team battle. The Sudbury Timberwolves were the silver medalists.

The ‘AAA’ division, featuring six teams, saw an all-GTHL final, with the Toronto Red Wings and Toronto Nationals facing off. The Red Wings ultimately took home the gold with a 3-1 score. 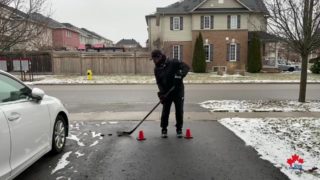 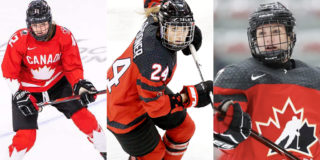 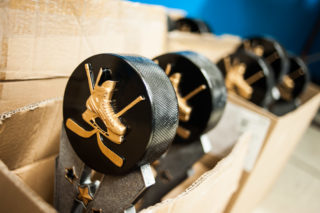 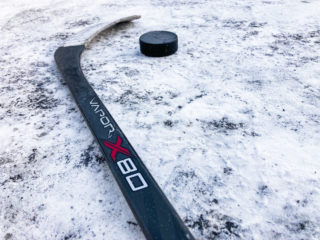