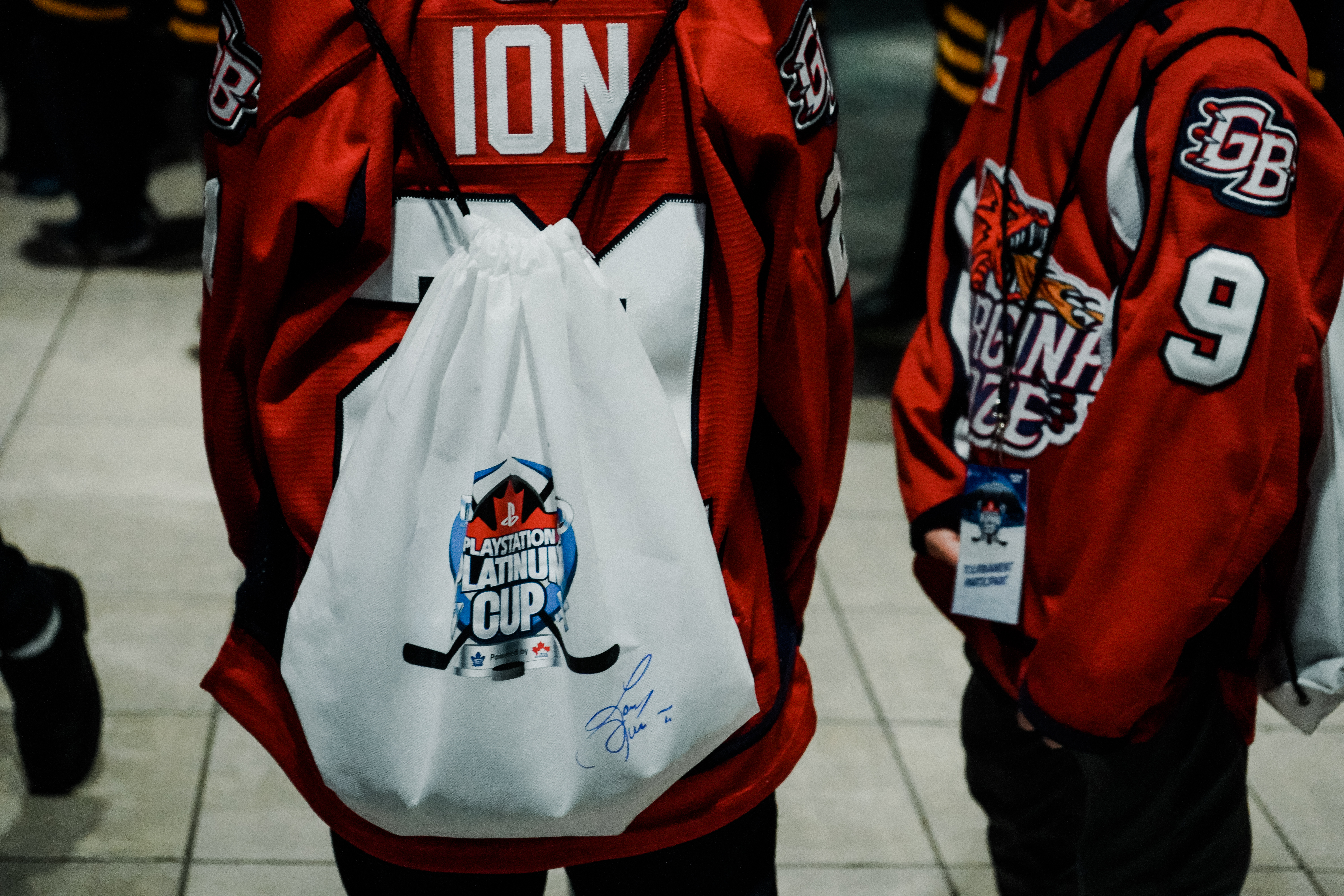 Coined as the Disneyland of hockey tournaments, the 5th annual PlayStation Platinum Cup lived up to its title. The red carpet was rolled out for twenty-four Atom-aged teams as they battled for the coveted title at the Ford Performance Centre over the three day event. A tour of Scotiabank Arena, Toronto Maple Leaf alumni signings, and unlimited video game time at the in-arena PlayStation activation were just some of the highlights off the ice. On the ice, the action was rife with underdog victories and nail biting games.

Atom A
Winless heading into the quarter-finals with a 0-1-2 record, the Vaughan Rangers notched their first victory in the quarter-finals, eliminating the Georgina Blaze. The Rangers managed to upset the undefeated Toronto Shamrocks in the semi-finals to earn themselves a date with another  undefeated team in the Erie North Shore Storm.

With the game ending in a 2-2 tie, the teams headed to a thrilling 3-0n-3 sudden victory overtime, which saw quality chances at both ends. A mad scramble resulted in the Storm netting the tournament winning goal, claiming gold for the Atom A division.

Atom AA
The Riverside Rangers were handed their only loss of the round-robin on Friday by the undefeated Eastern Ontario Cobras. Both the Cobras and the Rangers had no problems come playoffs, defeating teams in both the quarter and semi-finals by three or more goals. The two teams would meet again in the final in what would be a physical, hard-fought game. Down a goal in the third, the Cobras couldn’t capitalize on a late-game power play, allowing the Rangers to persevere to capture gold in the Atom AA division.

Atom AAA
With only one loss the whole tournament, the North York Rangers would find themselves face-to-face with the undefeated Cumberland Jr. Grads in the Atom AAA final. Two quick goals in the first would be all the Grads would need to be crowned 2019 PlayStation Platinum Cup champions.

Applications for Awards and Scholarships Now Open
9 hours ago

GTHL Update on Return to Play
7 days ago