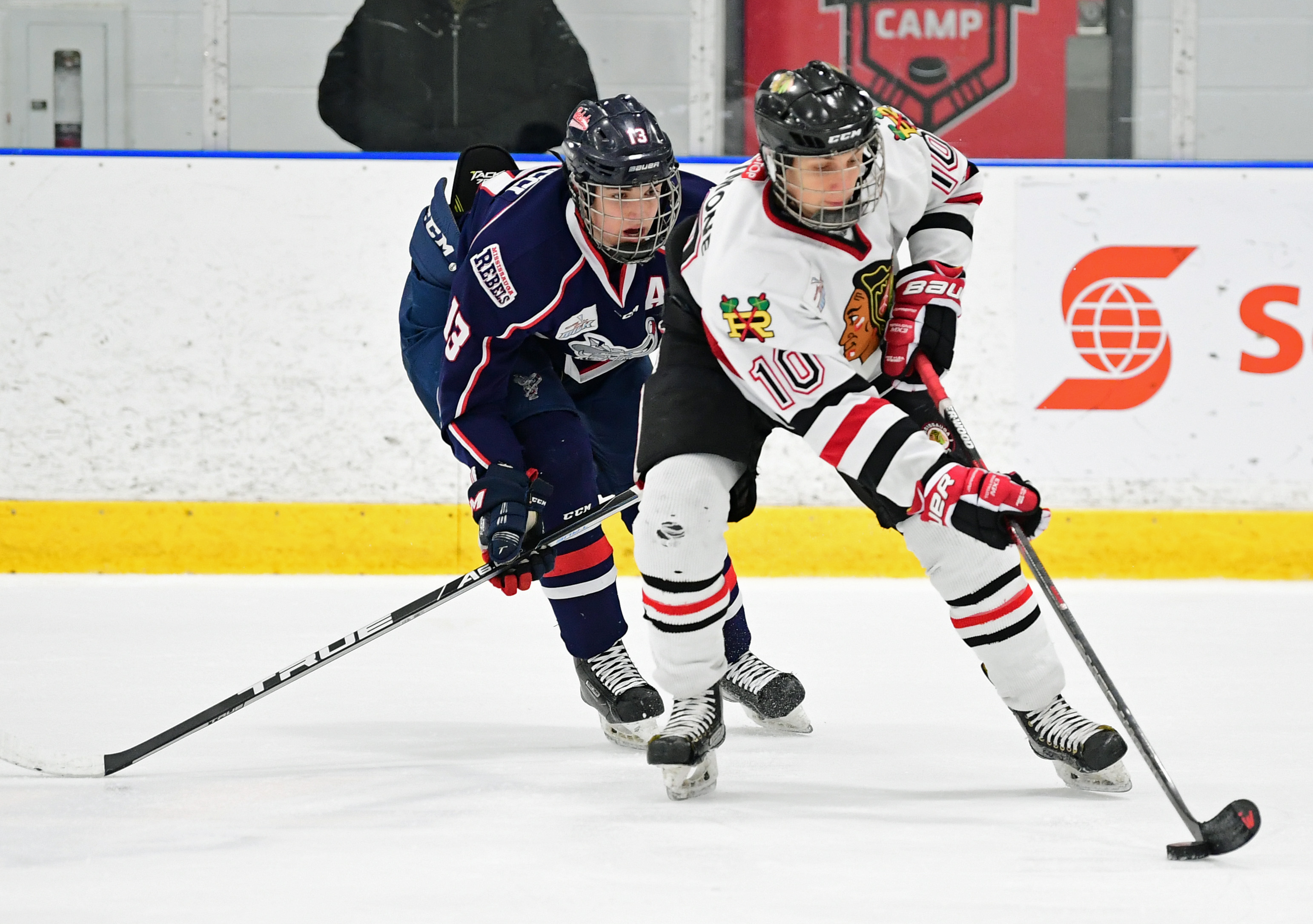 The final day of round-robin action will determine who will stay and who will go before Saturday’s quarter and semi-finals. All games live streamed on GameOnStream.

All Games on Friday, March 16

The Survey Results Are In
4 hours ago