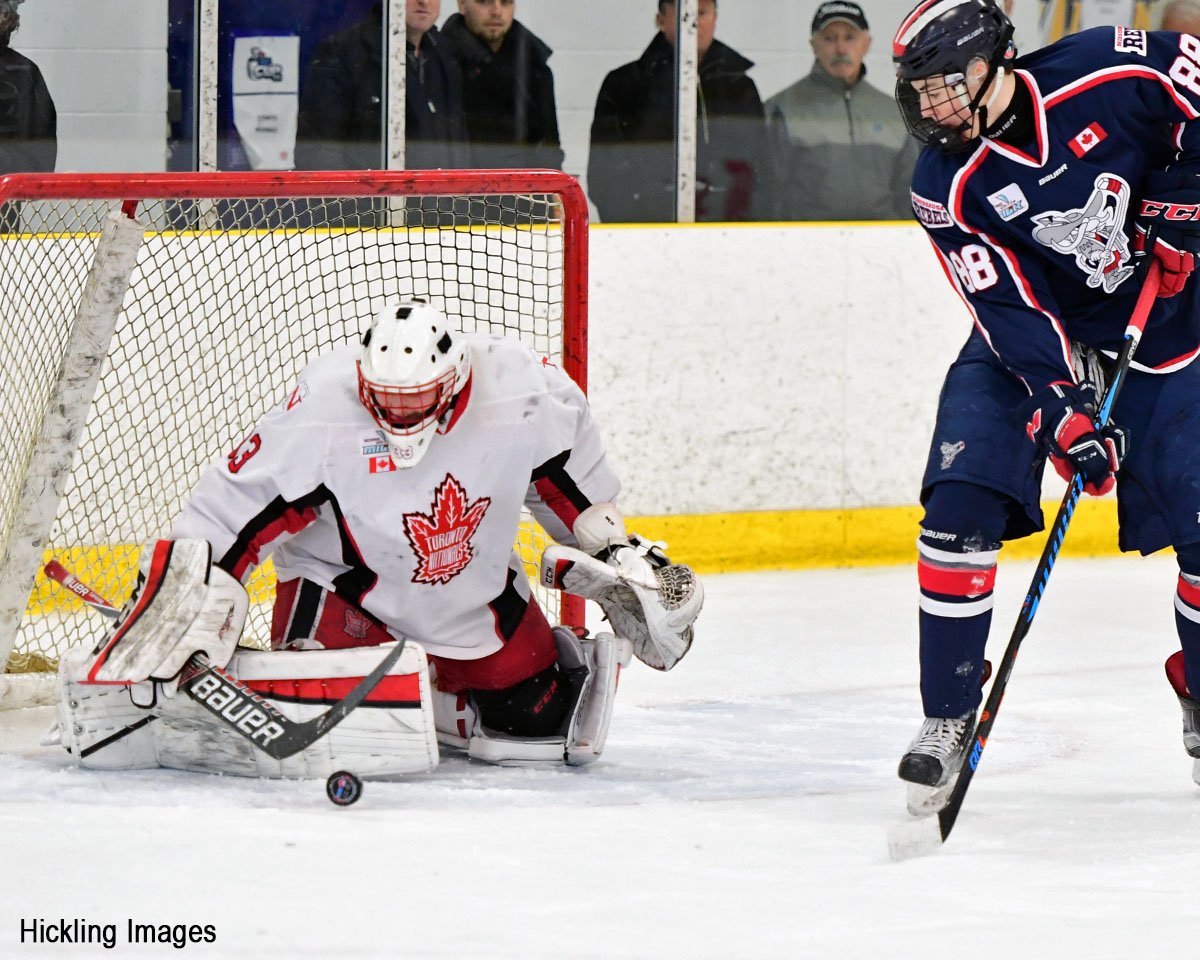 It’s do or die time as teams head into the final day of round-robin action at the OHL Cup powered by Under Armour.

9:45 a.m. – Toronto Marlboros vs. Thunder Bay Kings
A Marlboros win would guarantee them a spot in a quarter-final matchup versus an opponent from the Subban division. The Marlboros should be prepared for a hungry Kings team who will be looking for their first win of the tournament.

11:30 a.m. – Mississauga Rebels vs. Elite Hockey Group
After a day off on Thursday, the Mississauga Rebels will play Elite Hockey Group in the morning, followed by the Cambridge Hawks at 5:30 p.m. The Hawks currently sit at the bottom of the Nash division. The Rebels are in first with an undefeated tournament record. A productive day could earn them a date in the quarter-finals with a team from the Lindros division.

1:45 p.m.- Mississauga Reps vs. Eastern Ontario Wild
After being eliminated in the first round of the GTHL playoffs, the Reps earned a spot in the tournament through a Wild Card Play In Game. The Reps remain at the top of the Shannahan division with an undefeated record.