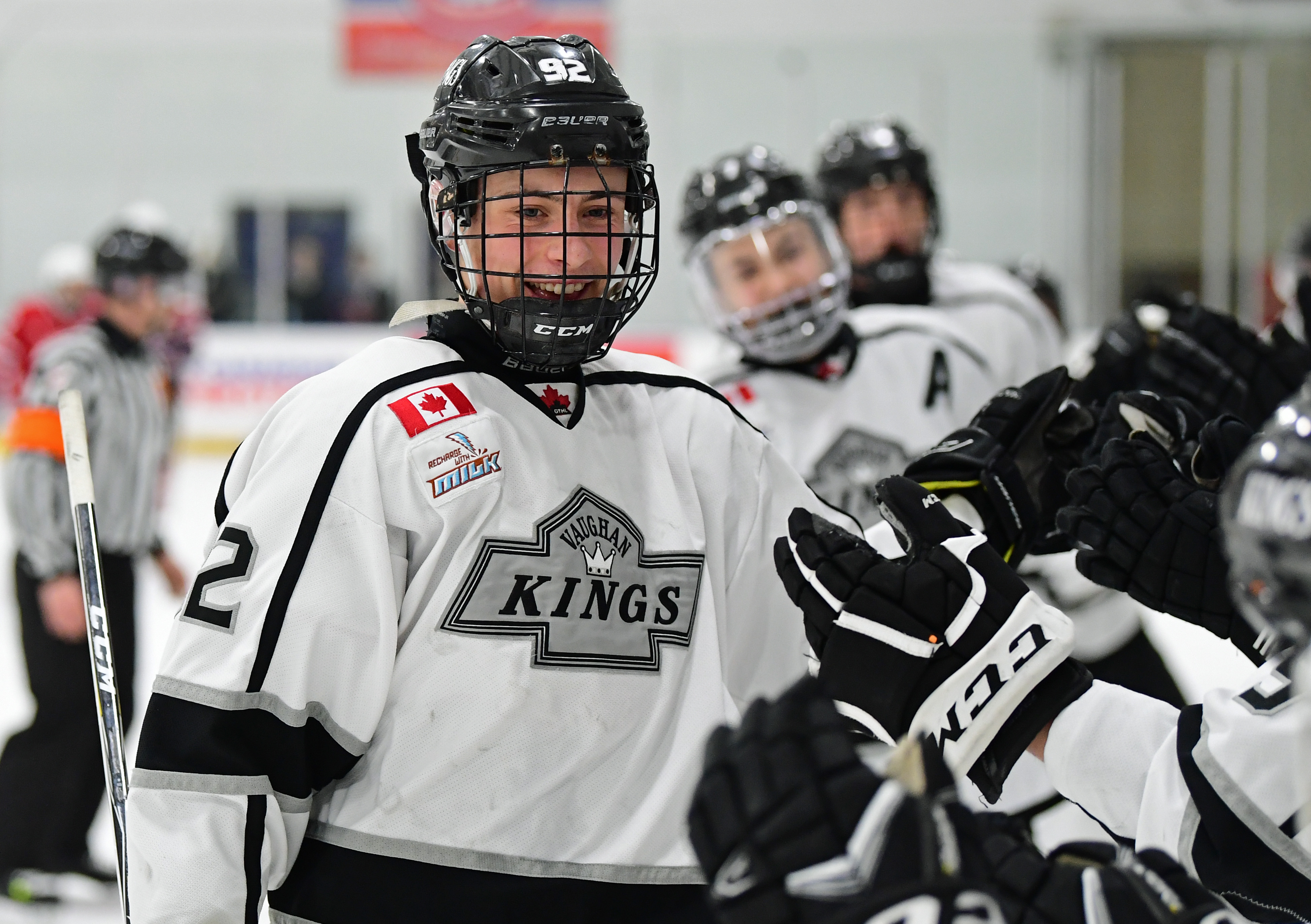 A quiet day for game action will see five GTHL teams take to the ice.

8:30 am Mississauga Rebels vs. Mississauga Reps
The Rebels, who are searching for their first round-robin win of the tournament, will kick-off Day 3 bright and early against a familiar opponent. The Reps and the Rebels have met three times throughout the GTHL Regular Season, with the Reps coming out on top in each meeting. The Rebels will aim to upset.

1:45 pm Thunder Bay Kings vs. Don Mills Flyers
Both teams will be looking for their first win of round-robin competition. The Flyers lost back-to-back games on Wednesday, while the Kings were shutout 8-0 by the Jr. Canadiens.