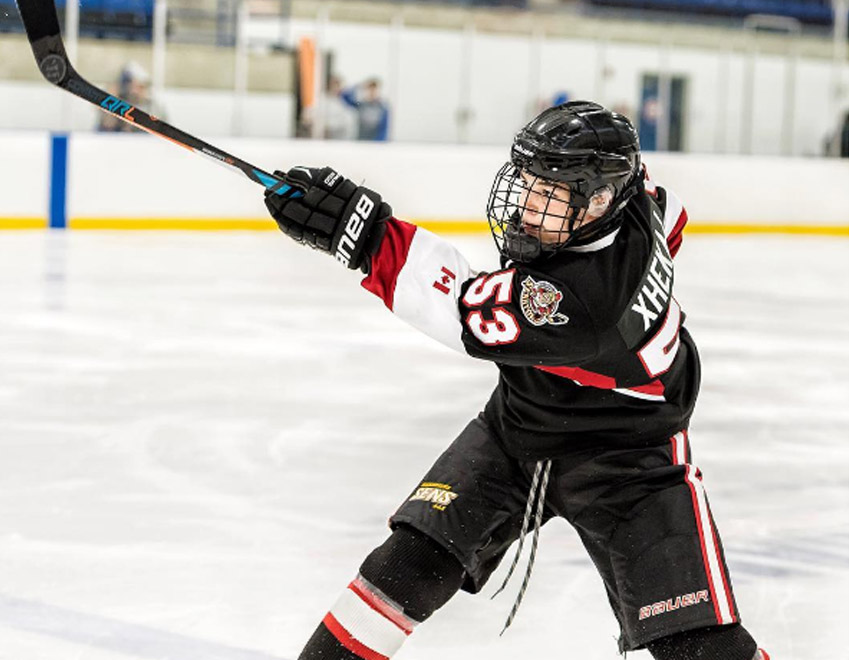 Six out of eight GTHL teams are in action on Thursday at the OHL Cup powered by Under Armour. Here are few games to keep an eye on.

12:30 p.m. – Mississauga Reps vs. Ajax-Pickering Raiders
The outcome of this game could have big implications for the Shannahan division. Will the Reps keep an undefeated tournament record? A Marlboros loss and Reps win could see the Reps running away with the division, while a Marlboros win and Reps loss would tighten things up.