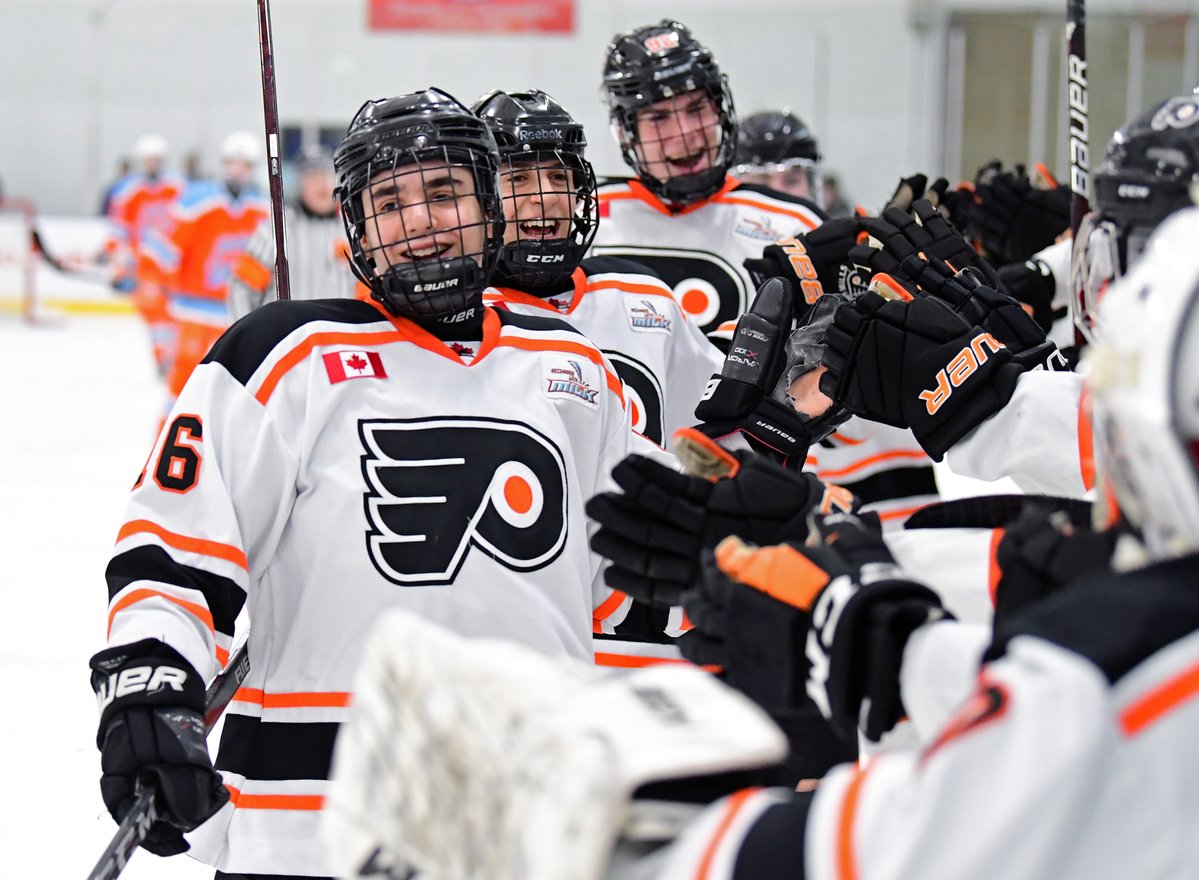 All GTHL teams are in action on Wednesday as the first full day of round-robin action gets underway.

1:45 pm Mississauga Reps vs. TPH Thunder
After falling 4-1 to the York-Simcoe Express, the GTHL Scotiabank Playoff silver medalists will look to find their magic again against TPH.

2:15 pm Don Mills Flyers vs. Toronto Jr. Canadiens
The two teams may have finished with only six points between them in the GTHL Regular Season standings, but the Don Mills Flyers have yet to defeat the Jr. Canadiens this season. Will the OHL Cup bring the Flyers some luck against a familiar opponent?

3:30 pm Toronto Marlboros vs. Guelph Gryphons
Coming off a 6-5 victory to start the tournament, the Toronto Marlboros will be aiming to sit at the top of the Nash Division as they take on the OMHA Championship silver medalists.

7:30 pm NOHA vs. Vaughan Kings
After settling for a 2-2 tie against the Oakville Rangers to start the tournament, the Vaughan Kings will be in search of their first win as they face Team NOHA.