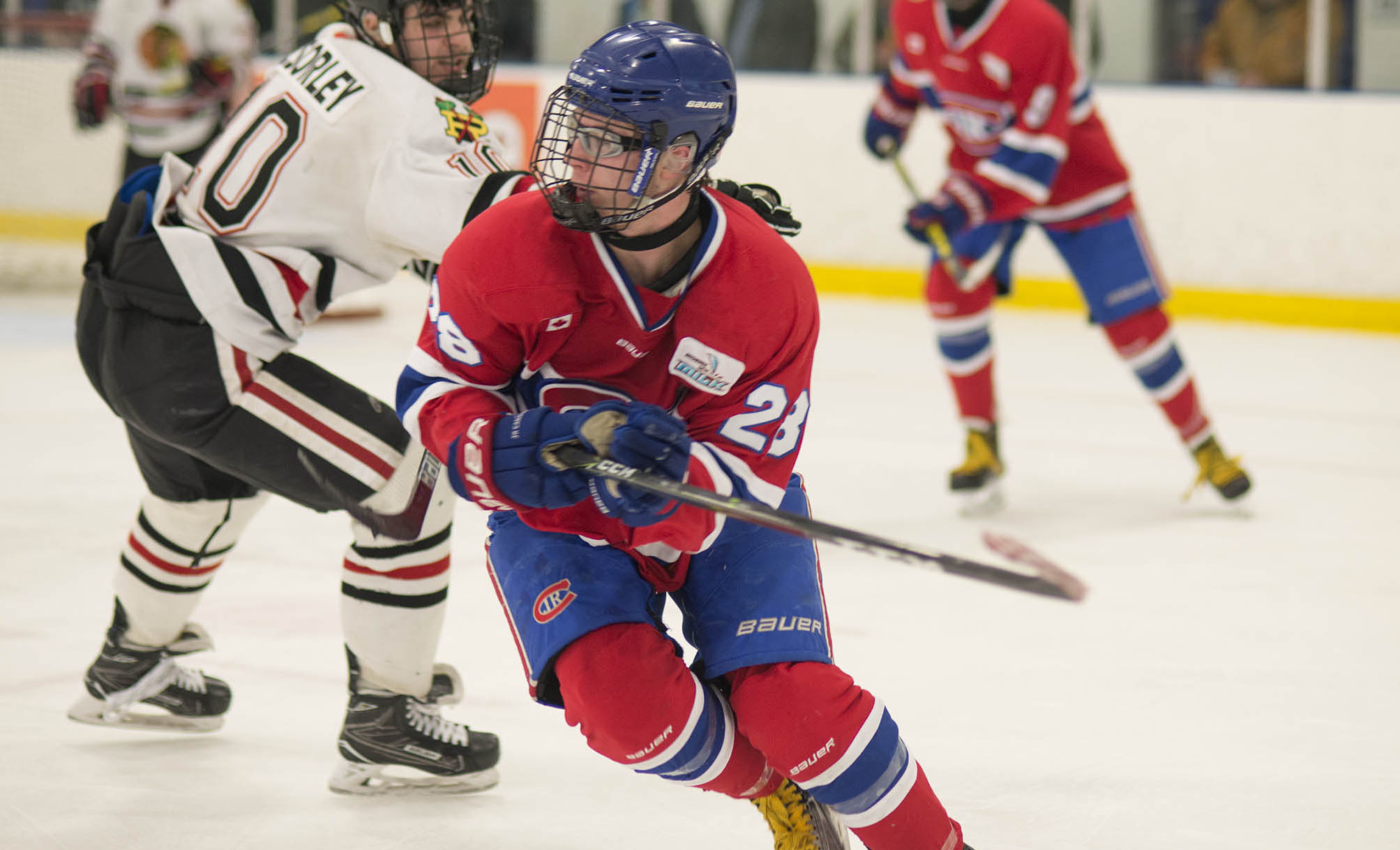 Round-robin action begins Tuesday evening at the OHL Cup Powered by Under Armour with four GTHL teams in action.

7:00 p.m. – Oakville Rangers vs. Vaughan Kings
Consistently ranking high on weekly OHL Cup Powered by Under Armour rankings, the Oakville Rangers are coming off a disappointing performance at the OMHA Championship where they placed third behind the Guelph Gryphons. The Rangers will look to redeem themselves against the Vaughan Kings, who have not played since being eliminated from the second round of the Scotiabank GTHL Playoffs on February 11.

9:00 p.m. Toronto Jr. Canadiens vs. Barrie Jr. Colts
Finishing first in the West in the ETA, the Barrie Jr. Colts are fresh off a bronze medal game loss to the Oakville Rangers at the OMHA Championship. Meanwhile, the Toronto Jr. Canadiens, who were eliminated by the Mississauga Reps in the semi-finals of the Scotiabank GTHL Playoffs, haven’t played since February 11.

Click here for a full schedule. All games will be streamed live on GameOnStream.

The Survey Results Are In
21 hours ago