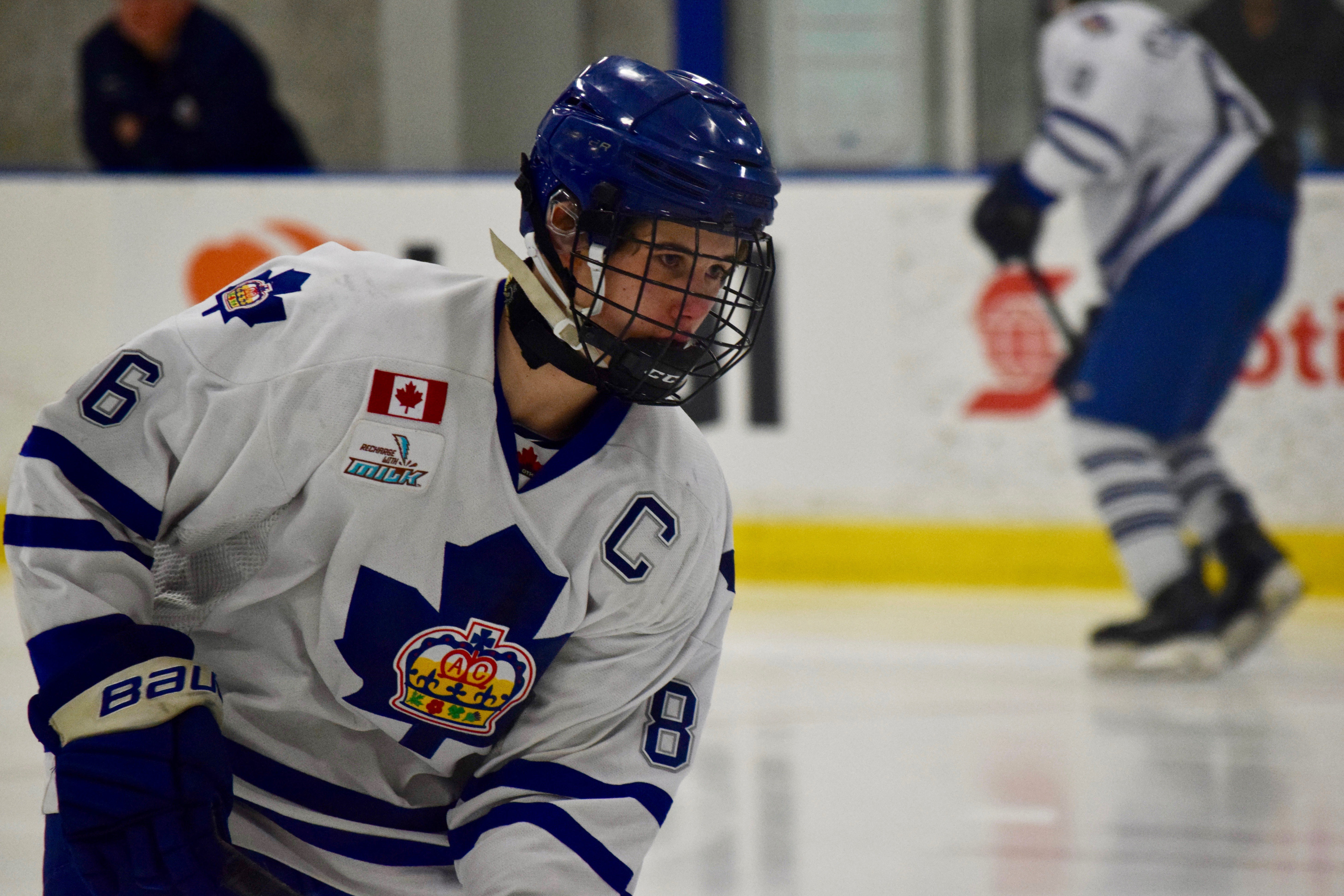 Toronto Young Nationals vs. Cambridge Hawks | Nats win 1-0
A single goal was all that was needed for the Nats to notch their second win of the tournament. Goaltender Zachary Roy stopped 21 shots, while Nats forward Ethan Keppen netted his first goal of the round-robin. The Nats will face the Quinte Red Devils on Friday.

Toronto Titans vs. Waterloo Wolves | Titans win 2-1 (OT)
Jaden Condotta was the overtime hero as the Toronto Titans found their first win of the tournament in a 2-1 victory over the Waterloo Wolves. The Titans will face the undefeated Whitby Wildcats Friday morning at 8 a.m., followed by a game against NOHA at 3p.m.