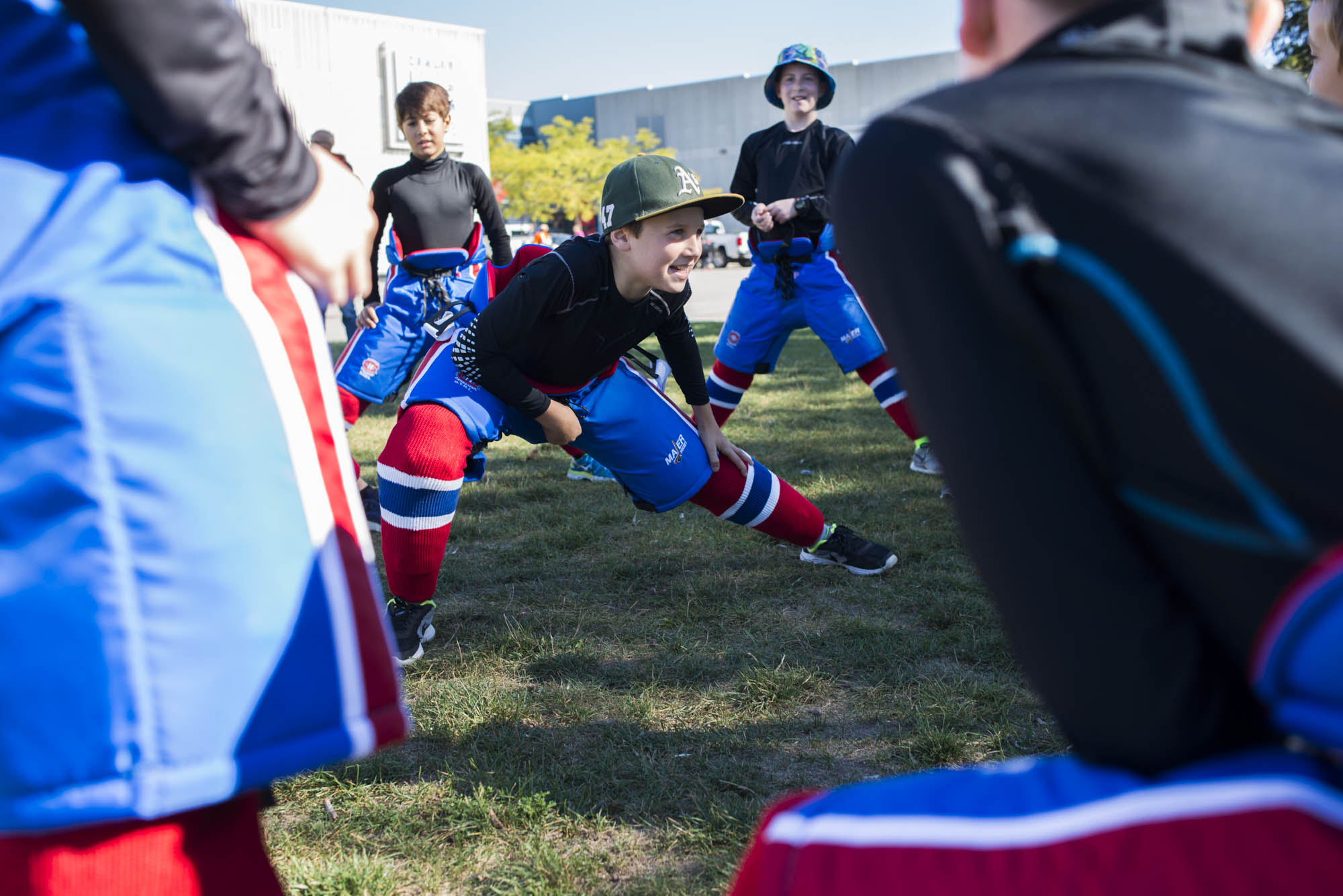 How Becoming an Athlete First Helps You on the Ice
July 28, 2017
development GTHL Community Training

The National Hockey League’s all time leading goal scorer never picked up a hockey stick or strapped on his skates during the summer months. Instead, young Wayne Gretzky would trade his stick for a bat and spend his time on a baseball diamond.

The Great One isn’t an anomaly when it comes to pushing the pause button on hockey.Many current NHL stars such as Steven Stamkos and Jakob Chychrun have spoken out about the importance of being a multi-sport athlete.

“It turns you into an athlete and that was huge,” Chychrun told the Hockey News. “And when you take that time off from hockey, you get to miss the game. You work that much harder in the off-season because you can’t wait to get back.”

“The ability to learn agility, balance, and coordination that comes from playing a variety of sports builds a solid foundation for athletic success, physical fitness and more importantly, staying active for life,” says Corey McNabb, director of player development with Hockey Canada.