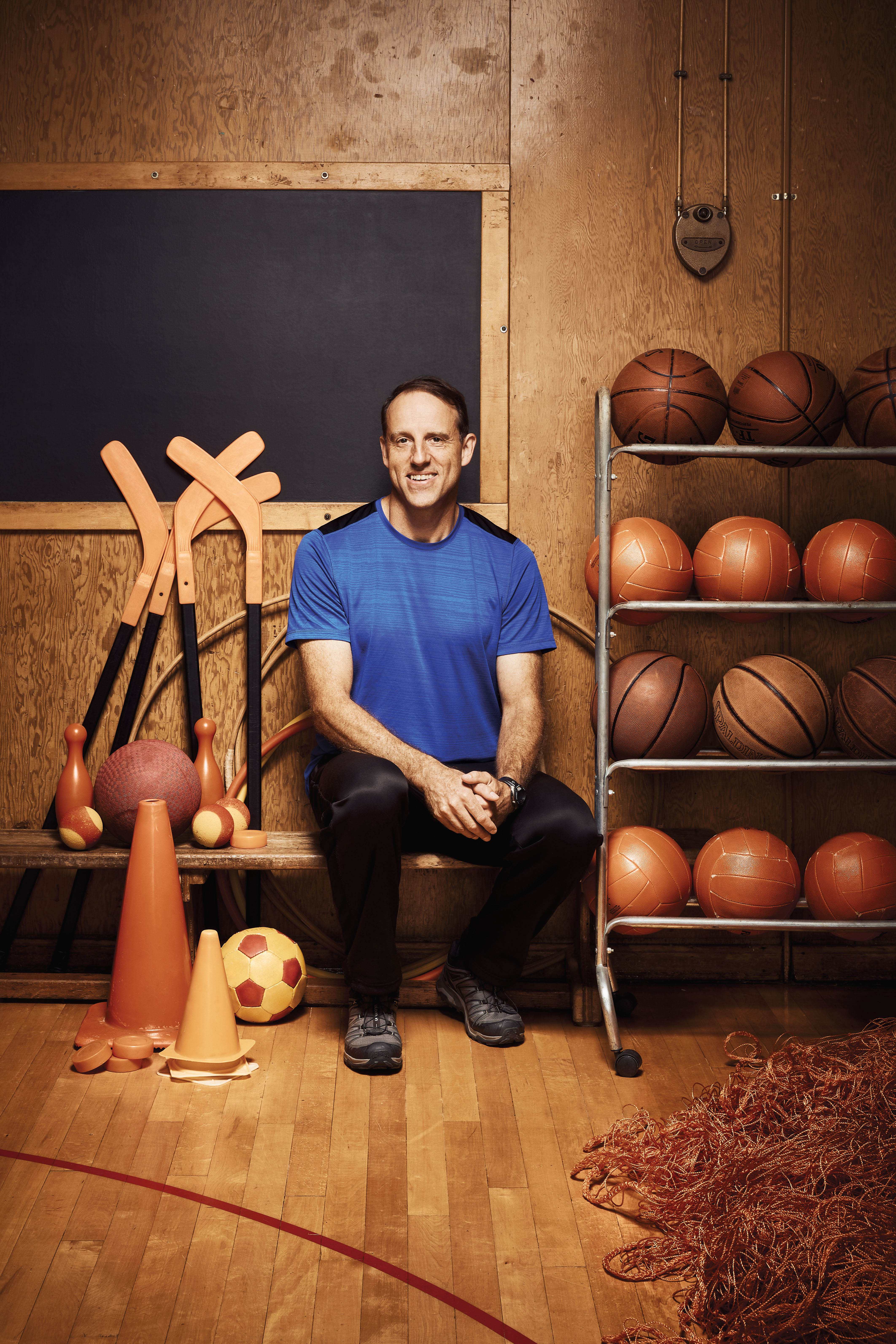 Hockey at school: Toronto students put on skates for the first-time during Phys. Ed. class
May 18, 2021
GTHL Community

In the spring of 2019, Steve Whitaker went to work at Toronto’s Baycrest Public School knowing his physical education program would provide a once in a lifetime opportunity for his students because on that day, they spent time at a hockey rink, and not in a small gymnasium.

Whitaker is the founder of the Sport Wellness and Achievement Network (SWAN), which has given kids in high-priority Toronto neighbourhoods aged 5-13 the opportunity to participate in sports after school since 2016.

But it became more than that on select days in the spring of 2019 when students at Baycrest Public School, Flemington Public School, and Lawrence Heights Middle School were exposed to ice hockey during school hours.

A day of hockey for the students wouldn’t be possible however, without the support of local hockey organizations — one of which being the Greater Toronto Hockey League (GTHL).

“Through SWAN and through managing to make connections with the GTHL, we had GTHL coaches come out for our last skating day,” said Whitaker. “We participated in the GTHL rookie camp program. We got bussed up to The Pond at Downsview Park for eight weeks and the kids got equipment that they can use, and if they registered for house league programs, they can keep their equipment. It was huge for all of (the kids) ”

Despite focusing on all sports and physical education activities, Whitaker highlights the impact that hockey had on the kids as a major achievement of the program in its short history.

“Baycrest Public School is right next door to Baycrest Arena, and it was frustrating to me that there was this open ice time all day during the winter months that wasn’t being used, and our kids, by and large, have never really skated, even though they live two minutes away from the rink,” said Whitaker.

“What we started doing was collecting skates and helmets, and now we have just about enough for the whole school, so we can start having a winter learn-to-skate program. We got to reach 25 kids that would never otherwise get such an opportunity.”

Reaching 25 individuals who had not played hockey prior to participating in SWAN was a proud moment for Whitaker, but he still knew there was more work to do.

“Obviously there were way more kids that we could have potentially accessed,” Whitaker stated. “So, we had got some funding from the GTHL, who were going to provide coaches, and also (Canadian Tire’s) Jumpstart to provide some extra helmets and equipment.”

SWAN’s Baycrest coordinator, Ackisha Williams, attended the hockey sessions with the students at Downsview Park, and watched as several kids progressed so quickly after never experiencing the sport prior to those days.

“A number of the kids came with no experience having been on ice at all, and not only did they learn to skate, but they also learned to play hockey,” Williams said. “It was really impactful for a lot of kids who otherwise wouldn’t have had that opportunity. Even if they didn’t necessarily like the game of hockey, they appreciated the ability to be able to learn to skate.”

The GTHL’s involvement in managing the sessions stood out to Williams as one of the many positives of the eight-week program.

“I especially liked the management that occurred because they really emphasize discipline,” Williams stated. “I found the kids really gravitated to that because of the delivery. It really helped them to understand the transitional skills that can be acquired in a game such as hockey, that can then be transferred to other aspects of life.”

Amid the ongoing COVID-19 pandemic, the next step in making hockey a true SWAN success was forced to be postponed.

Whitaker had planned to get the GTHL coaches to the school’s closest arena, Baycrest Arena, and have them introduce the fundamentals of the game to all students on a school day during teaching hours.

Every elementary school student is required to take Phys Ed., and because of that, Whitaker knew his program was going to make an impact on all the students at his school.

“It was going to be part of our Phys. Ed program,” said Whitaker. “That way we can reach all the kids in our school. They would each have an hour or hour and a half, once a week, for eight weeks (on the ice).

“That was shaping up to be a really exciting program as well,” Whitaker stated. “We just hope that there’s going to be a point here where we can get back to making that happen.”

The plan has remained intact for SWAN, but the timeline on when the students can get back on the ice during school hours is dictated by the speed of the virus. Despite that, seeing students in Toronto’s elementary schools play hockey again continues to be a priority for Williams.

“Even with COVID-19, we were able to still maintain our relationships with four or five organizations,” said Williams. “The moment that we’re able to (play hockey), we’re going to do it.”

Ice hockey is not traditionally part of a typical physical education program at any given public school. Without SWAN’s future plans and the GTHL’s involvement in them, the sport will become accessible to as many students as possible.

“The whole point was to make ice skating part of the curriculum,” said Williams. “It wouldn’t just be available to a select few students, but rather be opened up to all the students.”