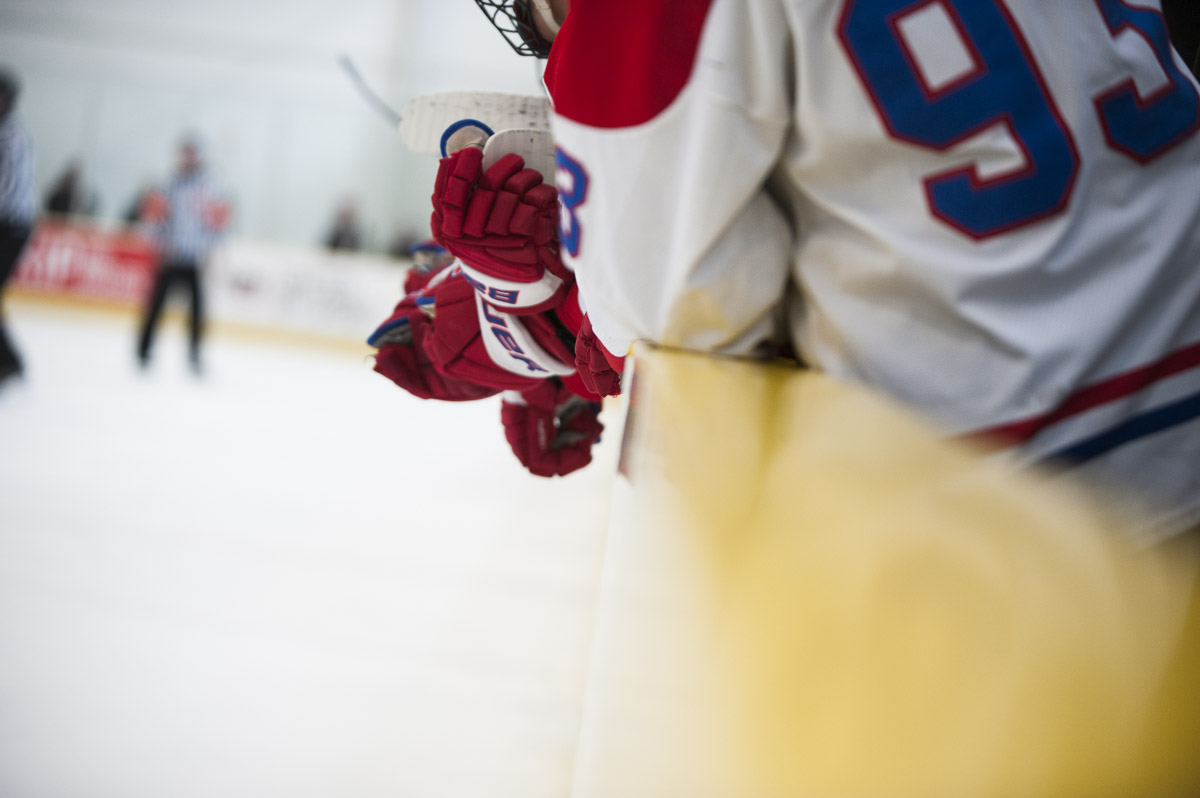 The season and hockey participation have been on hold since the GTHL Board announced on October 3, 2020 that all hockey activities would be paused until at least January 1, 2021. The October announcement occurred shortly before lockdowns were enacted by municipal and provincial levels of government. The lockdowns that initially restricted hockey activities in the regions of Peel, Toronto and York, were extended in December and January to other Public Health Units.

Sanctioned activities include all on-ice and off-ice activities for all levels of minor hockey, including house league and competitive hockey in Markham, Mississauga, Toronto and Vaughan.

“We understand that our hockey families would like to have some certainty at this time and we will work towards providing that when possible.” said Scott Oakman, Executive Director and Chief Operating Officer of the GTHL. “We look forward to the resumption of hockey activities as soon as public health conditions reach the appropriate level. The GTHL board and staff hope that our hockey families are in good health as we continue to navigate through the Covid-19 pandemic.”