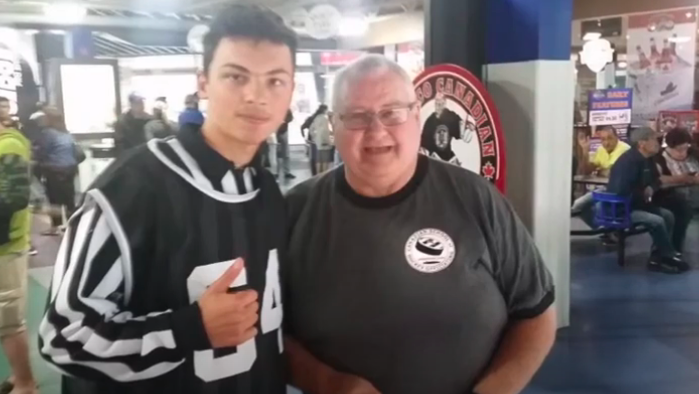 The Greater Toronto Hockey League is remembering Jack (John) Foster after he passed peacefully at 78 years old on May 3.

Jack devoted decades of service as an on-ice official, and later as a supervisor, for the Metro Toronto Hockey League (MTHL) and GTHL. A true hockey enthusiast, Jack also spent many years volunteering with the Timmy Tyke Tournaments. In 2019, Jack was honoured with the GTHL’s Gus Gordon Memorial Officiating Award.

Jack’s family is in the thoughts and hearts of so many. The GTHL will remain grateful for Jack’s contribution and commitment to not only our league, but the game of hockey.