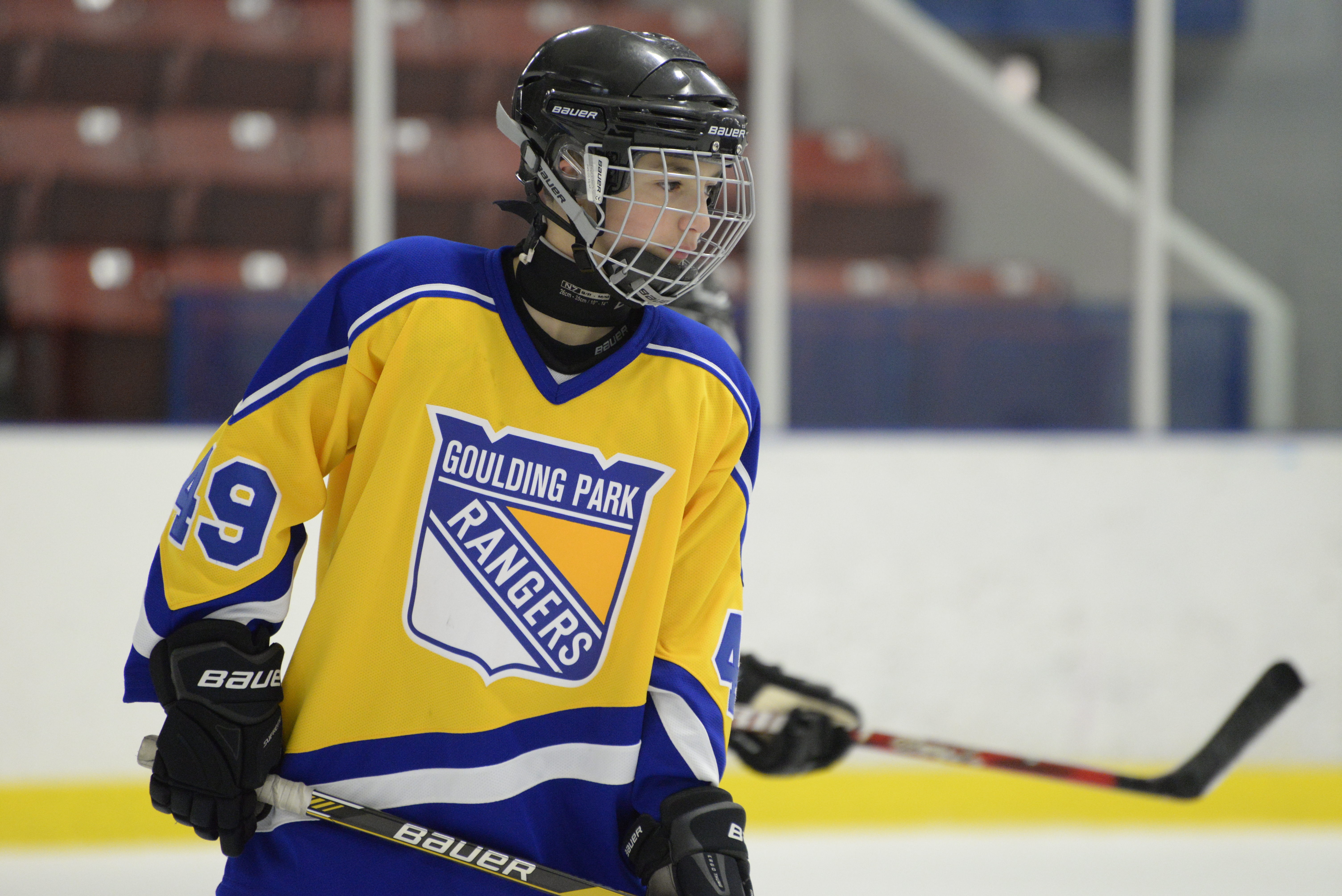 From the first time Corey Shaffer stepped onto the ice at 2-years-old he was hooked. The young Thornhill native started off playing hockey in the City of Vaughan Hockey Association as a 5-year-old  before moving onto Select at Goulding Park where he played last season on the Midget Jr. team.

Corey’s love for the game is what helped endure the toughest point in his young life. In 2018, at 16-years-old, Corey discovered a lump on his scalp thought to be a benign cyst.

“The pathology results revealed that it was not a cyst, but rather stage 3 anaplastic large cell lymphoma, a rare form of non-Hodgkin’s lymphoma, which had quickly spread from his scalp into his chest and abdomen,” explained Corey’s Mom, Jennifer Shaffer. “Corey endured six rounds of inpatient chemotherapy, one round every three weeks. His biggest disappointment was missing the first half of his hockey season.”

While undergoing chemotherapy, Corey was able to keep his spirits up by practicing with his team in between treatments and even continued his job as a Level 2 referee once his treatments were complete.

“Having player role models such as Mario Lemieux and Saku Koivu, both of whom had similar types of cancer and were able to return to professional hockey helped him see the light at the end of the tunnel,” said Jennifer.

After enduring chemotherapy and missing the first half of the hockey season, Corey was cleared to return to his team in January 2019.

“Corey worked exceptionally hard to get into game-ready shape after gaining 20 pounds due to the medications involved in his treatment,” explained team manager, Jason Praw. “His team welcomed him back with open arms for his first game and he is now one of the leading point earners on the team.”

Corey’s cancer is now officially in remission. Corey will be awarded John R. Gardner Special Recognition Award. The award is presented by the Greater Toronto Hockey League to GTHL players (Competitive, Select or House League) who have experienced a significant event in their lives and have managed to overcome the adversity and continued playing the game of hockey.