Four years ago, a 10-year-old Ethan Kowatsch sat in his living room watching Montreal Canadiens netminder Carey Price accept the Hart Trophy for most valuable team player. Already having spent several years as a goaltender in organized hockey himself, Ethan sat and intently listened to Price speak about the difficulties of obtaining hockey equipment in remote northern communities.

“This inspired me to want to do the same thing but in Northern Ontario,” explained Ethan. “I wanted to collect any form of hockey equipment, used or new, doesn’t matter.”

Ethan, along with Titans teammates, friends, and classmates, helped collect seven bags worth of hockey gear during the inaugural drive four years ago. Learning of the enthusiasm to help, Ethan was put in contact with Paul Harrison – a former Maple Leafs goaltender and OPP officer living in Timmins. Paul has since assisted in delivering the equipment to the community of Fort Albany – a fly-in community located over 900km north of Toronto.

“He [Paul] helps us get the equipment to the kids in the northern community who want to play hockey but may not have an opportunity without the donated equipment,” said Ethan, who explained the community is only accessible by car in the winter once lakes freeze over.

On this week’s edition of ‘What’s Your Story,’ @michelledubeCTV speaks with two Toronto teens who are sending 70 bags of used hockey equipment to Fort Albany https://t.co/tlDW9gwKOLpic.twitter.com/w1hcZKo30K

In delivering equipment to Fort Albany, Ethan is also delivering the opportunity for children to take to the ice more frequently. Hockey programs in similar northern communities have often resulted in better school attendance and lower drop out rates.

“They’ve started a little tournament up there now,” Ethan told CTV News. “They want me to come up there and meet some of the kids and watch the tournament. I want to really do it.”

This season, Ethan helped to collect almost 100 bags of equipment to send to hockey-loving kids in Fort Albany.

Kowatsch will become the first-ever recipient of the Roy Pejcinovski Memorial Goaltending Character Award at the GTHL Awards Ceremony on June 14. The Award was established in 2018 in memory of late Don Mills Flyers goaltender Roy Pecinovski. The honour was developed to recognize a GTHL goaltender who demonstrates extraordinary community service. 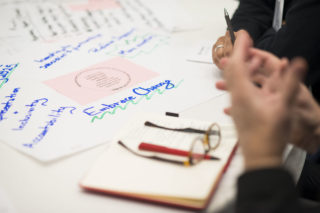 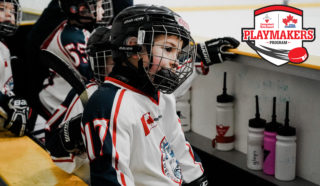 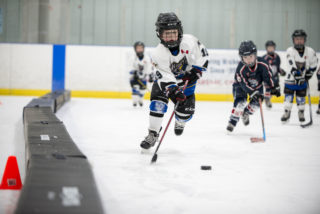 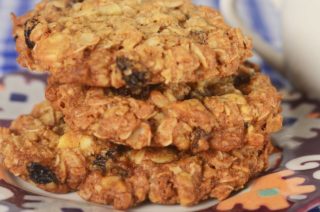 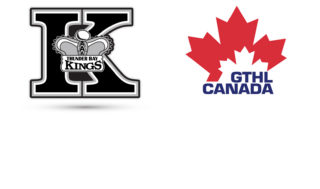 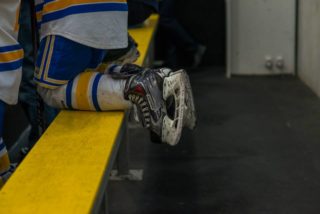