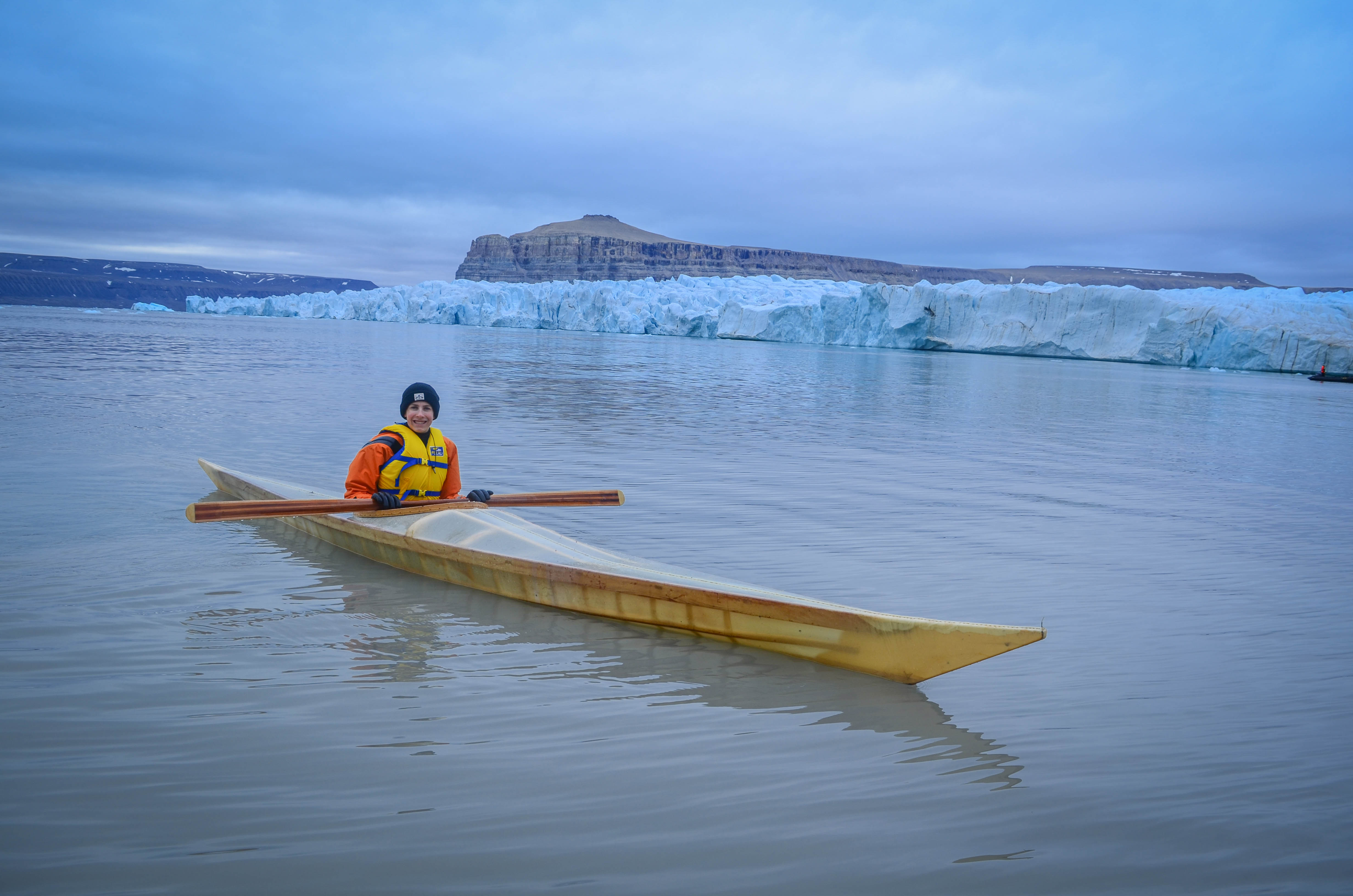 Winters at the rink and summers on the diamond have been the routine for Jake Sprenger since he can remember. Playing all 12 of his minor hockey seasons with the West Mall Lightning, Sprenger also spent eight seasons playing baseball at the competitive “AAA” level. Wrapping up his years in minor sports, Sprenger will always cherish the memories the sport has given him.

“My favourite West Mall memory was the annual outdoor game,” explained Sprenger. “The best times would be playing while it was snowing.  It was kind of like a winter classic, and it was like being in the NHL.”

An active athlete, also playing football, volleyball, tennis, badminton, and cross country at school, Sprenger plans to continue his athletic career at the intermural once he begins post-secondary studies.

“Athletically, I intend to play varsity baseball and intramural hockey while at university with the goal of using these sports that I love to stay fit and healthy, both physically and mentally.”

“Jake is the ultimate representation of a young community leader,” said Stingers Team Manager, Kathy Flager. “I am certain he is the future of the best in caring and understanding of the most vulnerable in our society.”

Sprenger plans to obtain a degree in Mechantronics Engineering at the University of Waterloo. He will be presented with the Len Barrett Midget House League Scholarship at the GTHL Awards on June 14. The Award recognizes a Midget House League Player who achieves a high standard of excellence academically and in hockey.