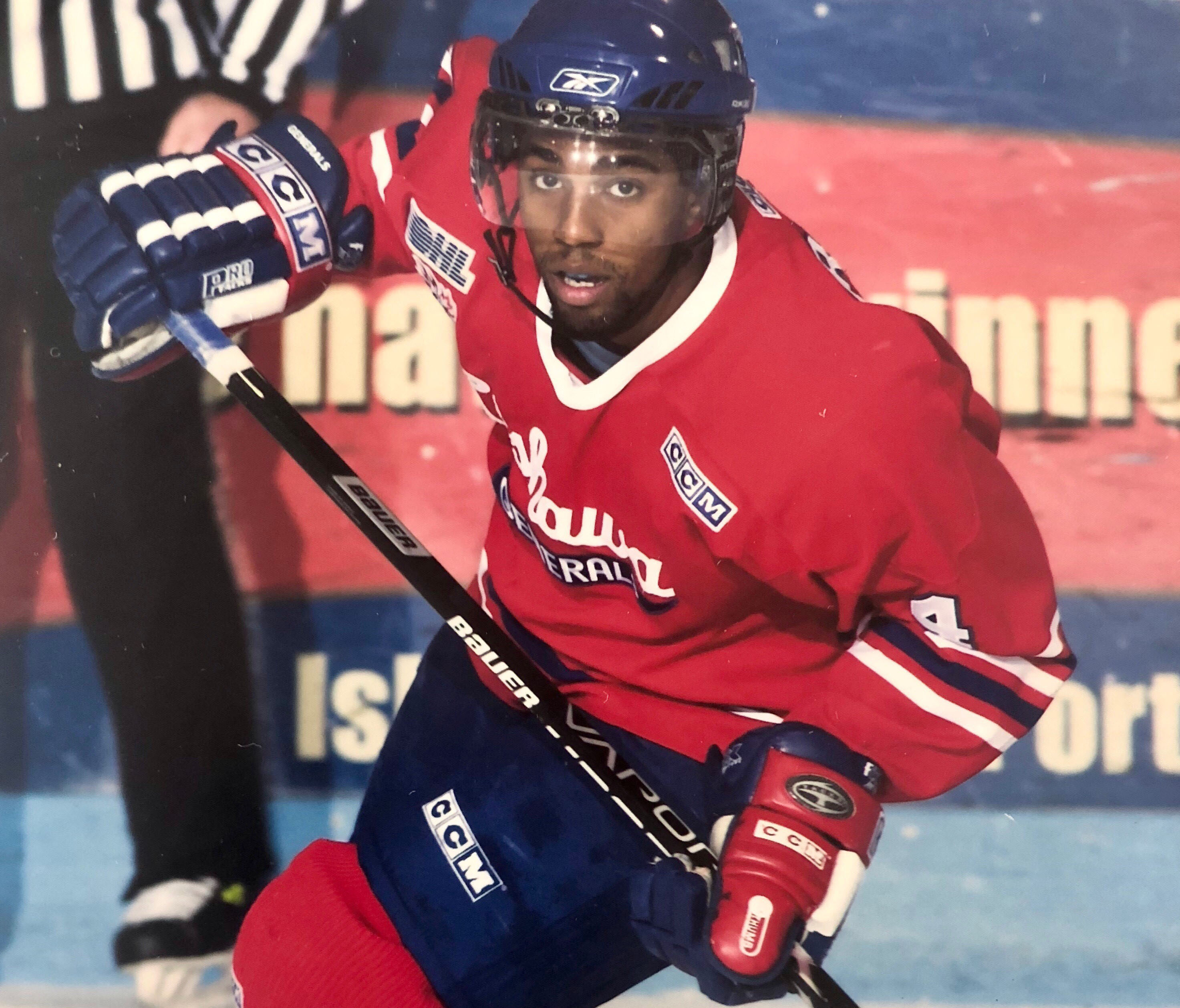 A Markham Islanders and Toronto Young Nationals alumni, Nathaniel Brooks has been dedicating his time to the Forest Hill organization as a coach for the past six seasons.

“Our players aspire to be like Nate,” said Forest Hill Force General Manager, James MacLean, who awarded Nathaniel with a dedication award last season. “Nate is devoted to helping players develop on and off the ice. He actively helped grow our GTHL program as a coach mentor and helped recruit and train young coaches.”

Growing up as a “AAA” player in the GTHL, Nathaniel went on to play in various junior and professional leagues including the OHL, USHL, SPHL, and eventually coached university-level hockey at Ryerson.

“He has been invaluable to me with his experience as a player in the GTHL and his experience at Ryerson as a coach,” said MacLean.  “He helped me become a better administrator and how to make hockey decisions”

Parents concur with MacLean’s sentiments surrounding Brooks’ approach behind the bench, praising his dedication to the players.

“Nate is the single best coach I have ever witnessed in over a decade in minor league hockey as a parent and manager,” said Forest Hill parent, Jeffrey Schwartz. “Two years ago, Nate took a good team and made them into a great team that now feels more like a family.”

“Nate has likely coached these boys for 1000’s of hours in the last two years after many many years with the Forest Hill Hockey,” said Schwartz. “Nate treats the kids with so much respect that it feels like Nate is also their uncle, cousin, or mentor, and not just their coach.”

Starting next season, Nathaniel will take on a new challenge as the Head Coach of the Minor Peewee Don Mills Flyers. Nathaniel will be awarded with the Herb Ebisuzaki Coaching Award at the GTHL Awards Ceremony on June 14. The Award is presented annually to a coach who best exemplifies the true spirit of coaching, including the capability to improve the performance of an individual or team while ensuring each player’s experience is a priority.