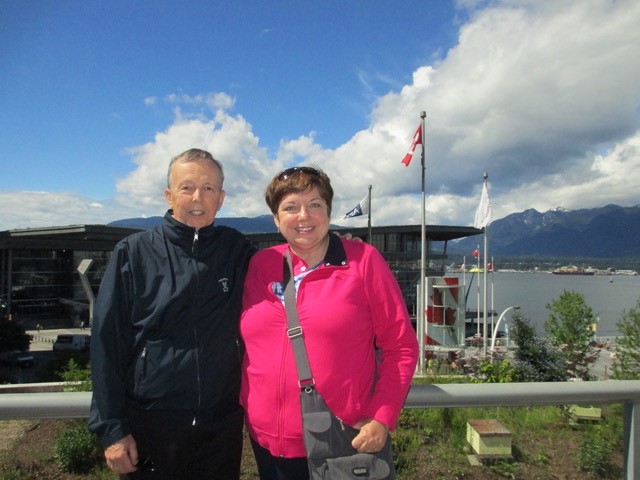 Neil McTaggart has been donning the stripes before officials were required to wear helmets. Currently acting as the referee-in-chief for the North York Hockey League (NYHL), Neil has carved out an officiating resume spanning decades.

“Neil has mentored many officials who have started in NYHL and progressed through the ranks up to the OHL,” explained GTHL General Manager, Peter Kourtis. ” 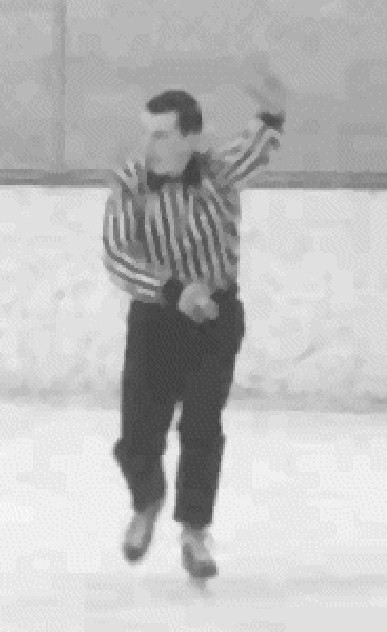 In his time on the ice, Neil officiated in many leagues throughout the Greater Toronto Area including the NYHL, MTHL, and OMHA. His expertise and experience had him in high demand for officiating supervision and instruction.

“Neil always took time to give referees advice and help them along the way when I was a young official starting out,” said former official Steve Gerry.

It’s well known in the officiating community how impactful Neil’s influence has been over the years.

“As soon as we said Neil’s name when deciding who would get the honour this year we all looked at each other and wondered why he hadn’t won 20 years ago,” explained Kourtis. “It’s well deserved.”

Neil will be honoured with Gus Gordon Memorial Officials Award at the GTHL Awards on June 15. The Award is presented annually by the GTHL Supervisors to the official who displays a balance between positive attitude, dedication, competence, and improvement.