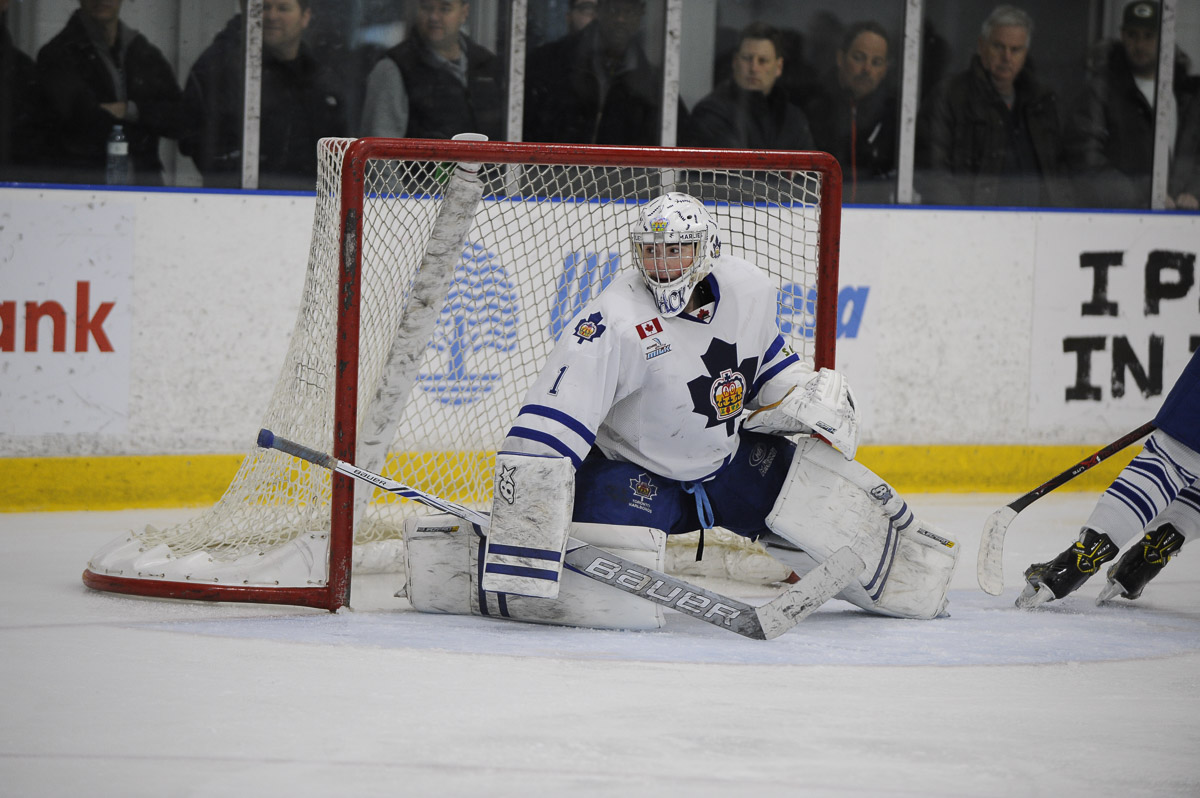 Before Connor MacKenzie was even born, his Dad had signed an NHL contract with a team that Connor would never get to see in action.

“My dad has definitely influenced my hockey career the most,” said Connor. “He’s been there for me since day one. From taking me to the rink every day to giving me advice, he’s done everything for my hockey career.”

After signing a contract with the Hartford Whalers in 1986, Jean-Marc MacKenzie went on to play in the American Hockey League with the Whalers affiliate. Connor hopes to one day follow a similar path as his Dad, with a strong focus on academics.

“I want to continue to pursue opportunities to be a student-athlete that will enable me to play hockey at the highest level while working towards a career in law,” he explained. 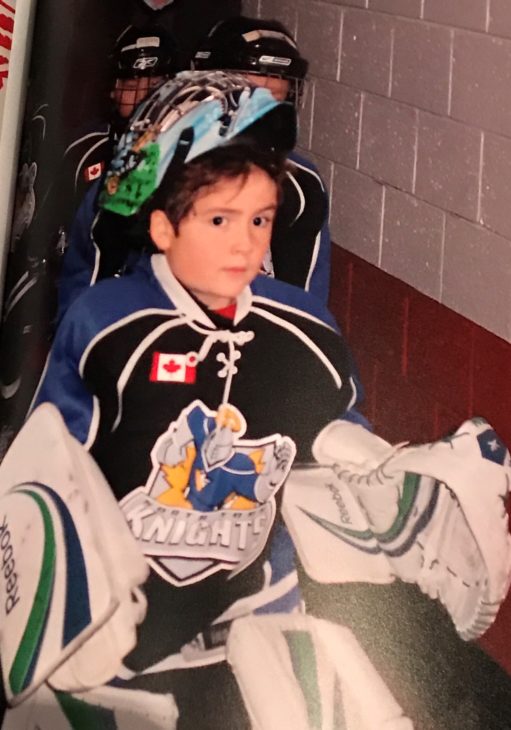 Connor is well on his way to achieving the dreams he’s set out for himself. After finishing his Minor Midget year with the Toronto Marlboros, Connor was drafted by the Ontario Hockey League’s Sarnia Sting in the 2018 OHL Priority Selection – an accomplishment that was the result of years of hard work put in on the ice. Playing with the Marlboros since Minor Atom, Connor and the Marlboros now have a long list of accomplishments behind them.

“My favourite memory was coming back from being down seven points to one in the semi-finals of my Bantam year,” explained Connor. “We ended up winning the series in eight games and eventually won the all-Ontario Provincial Championships.”