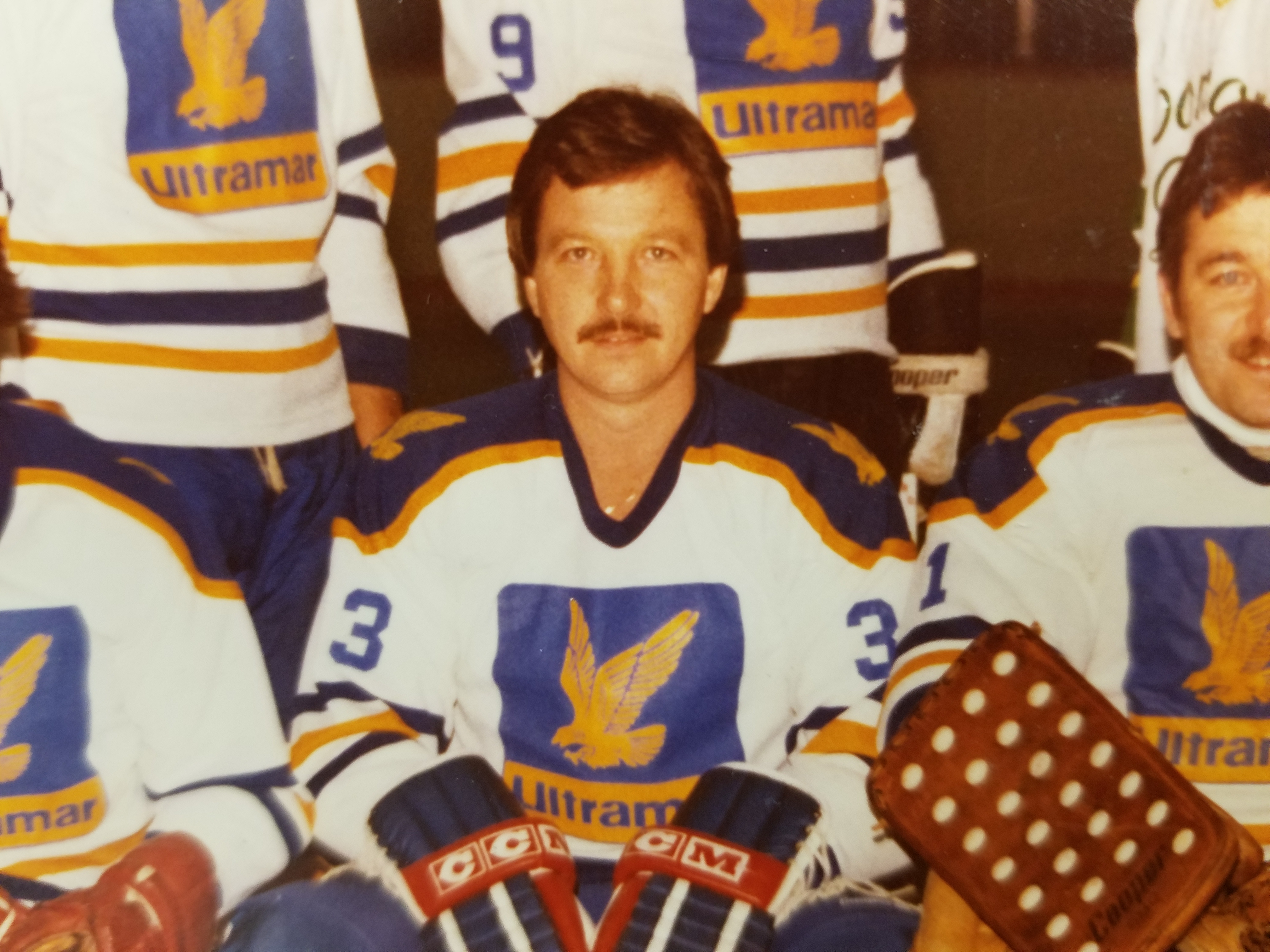 On any given Monday night at Erin Mills Arena, there are two things you’ll see for certain: the Mississauga Terriers taking to the ice and Terriers President Jack Brooks talking to parents and players, making sure everything is running smoothly.

Jack’s presence with the Terriers organization has been a constant for the past 25 years. Starting off as a coach, Jack made a name for himself by winning three city championships, followed by an OHF Championship with his son’s Midget “AA” team.

With his son graduated out of minor hockey, Jack was asked by the now former Terriers President Joe Schembri to stay involved with the organization.

“The first time I met Jack was in a dressing room at Erin Mills Arena,” explained former Terriers General Manager Ken Wolff, who was introduced to Jack by Joe. “He was really determined to make it work despite having a full-time job.” 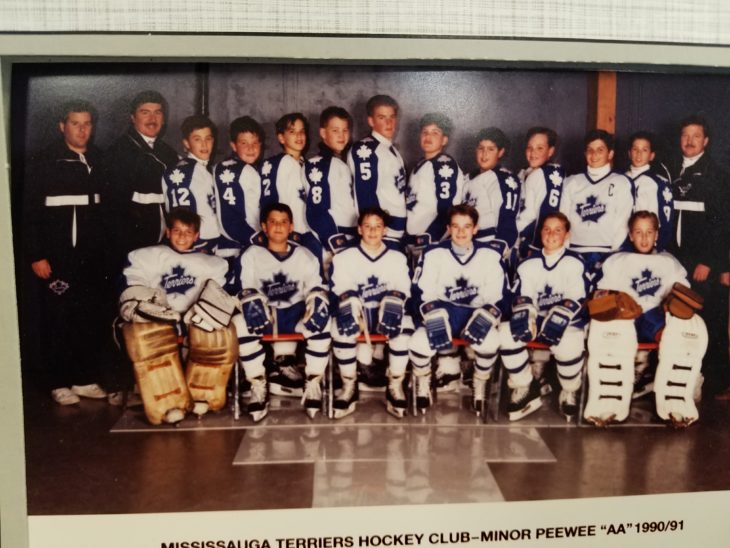 Balancing his work life with the Terriers, Jack always made an effort to ensure the operation of the Terriers went off without a hitch. Following his retirement, Jack able dedicate a substantial amount of his time to the organization.

“The greatest pleasure I receive is watching the smiling faces of the Minor Atoms when they join the Terriers,” explained Jack. “It’s also a great feeling to see kids graduate and move on to play “AAA” or Provincial Junior levels.”

Terriers General Manager Mike Loschiavo states that Jack has impacted over 2500 kids in his time with the Terriers organization.

“His influence over the years has turned our Club into a very family oriented organization,” explained Mike. “Every Monday, our home night, he takes the time to talk to parents about minor hockey, to make sure player siblings are doing their homework, and to reassure grandparents their grandchildren are in good hands.”

In addition to his duties with the Terriers, Jack has been involved with numerous committees at the League level, including the Committee to address financial guidelines and transparency, the Player Registration Fee Committee, the Tampering Committee, the Hockey Committee, the Safety Committee, and the GTHL Governance Committee.

Jack will be presented with the George Chamandy Memorial Trophy at the GTHL Awards on June 15. The Trophy is presented to the individual (non-GTHL Executive) who, in the opinion of the GTHL Board of Directors, has contributed a supreme effort to the promotion and fostering of minor hockey in Toronto, Mississauga, Vaughan and/or Markham. This trophy is the highest award presented to any individual by the GTHL.

coach of the month development
Coach of the Month, Presented by the Coaches Site: Mike Russo and Tony Peragine
4 days ago

Gallery
GALLERY: 2020 I Play In The G Festival
6 days ago

GTHL Community
I Play In The G Preview
2 weeks ago