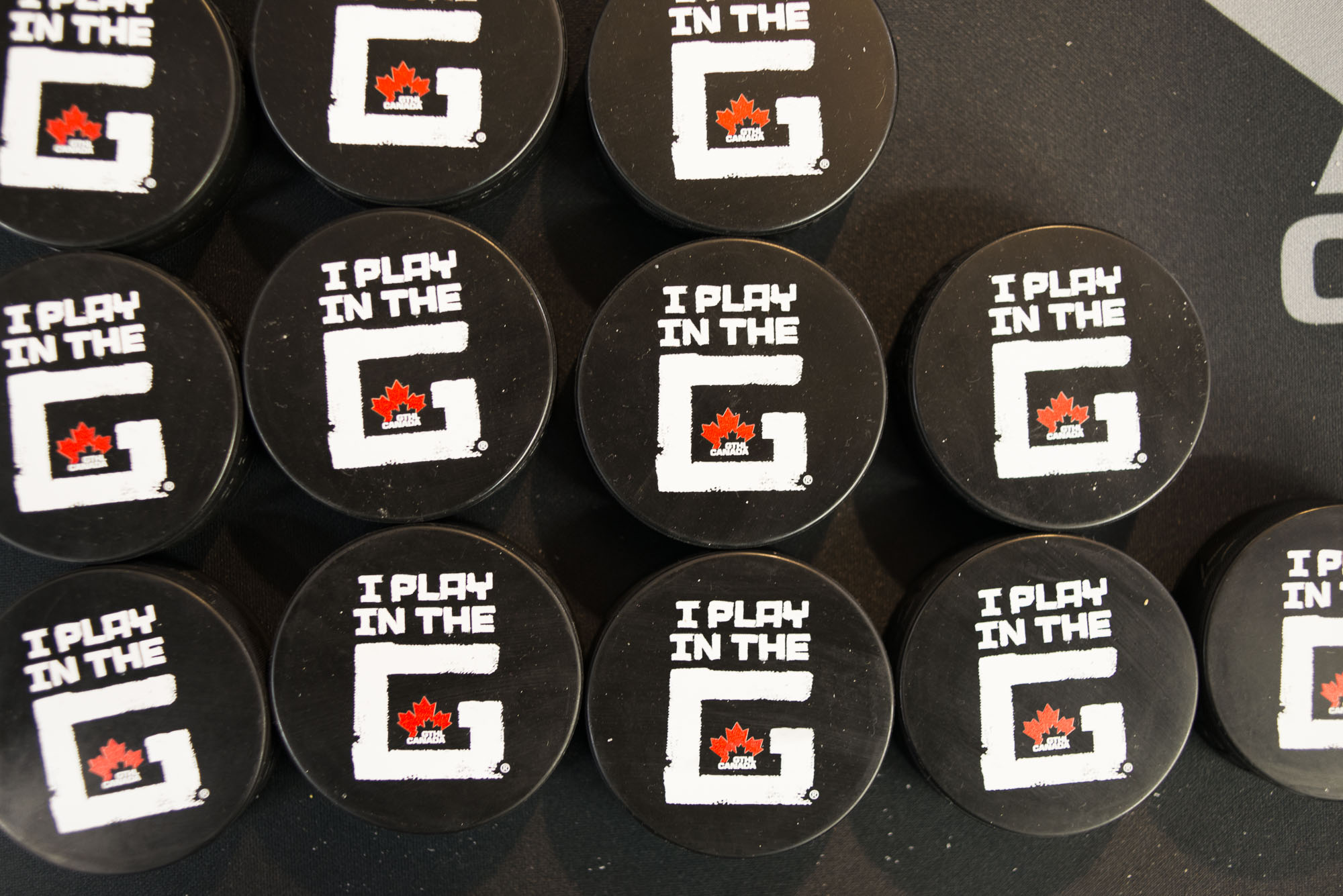 The Greater Toronto Hockey League has announced the teams that have been granted entries for the 2020-21 season. A total of 424 teams from 51 different Hockey Clubs and Associations were approved for participation by the League’s Board of Directors.

“We are grateful and excited to start our 109th season of GTHL hockey,” said League Executive Director and Chief Operating Officer, Scott Oakman. “The League is confident in the teams that were selected for entry and we’re eagerly anticipating another great season.”

About the Greater Toronto Hockey League
Founded in 1911, the GTHL is a non-profit organization and the largest minor hockey league in the world. The GTHL registers more than 40,000 annual participants in Mississauga, Toronto, Markham, and Vaughan.