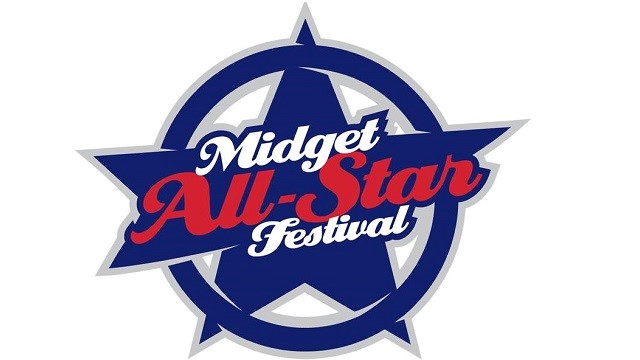 The Greater Toronto Hockey League (GTHL) has announced details surrounding the 16th annual Midget All-Star Festival, taking place Saturday, January 14, 2017 at Scotiabank Pond in Downsview Park. Players from the League’s Midget A, AA, and AAA divisions will compete at the event. Rosters for the games include a total of 116 players from across all three Midget rep levels

Players in the AAA division were selected via a team of evaluators who observed and evaluated teams and players throughout November and December. Midget AA and A players were nominated by coaches in their respective divisions. Coaches and trainers were selected based on League standings as of late December.

“Heading into the 16th year, we’re very thankful to have continued support for this exciting event,” said GTHL Executive Director and Chief Operating Officer Scott Oakman. “The event gives Midget aged players a great opportunity to showcase their talent to the community and compete against some of the top talent in their age group.”

All games at the 2017 Midget All-Star Festival are free of charge.

The event schedule will be as follows:

About the Greater Toronto Hockey League
Founded in 1911, the GTHL is a non-profit organization and the largest minor hockey league in the world. The GTHL registers more than 40,000 annual participants in Mississauga, Toronto, Markham and Vaughan. 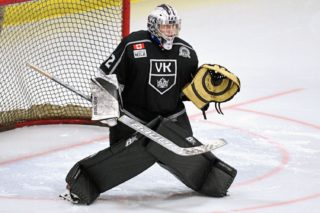 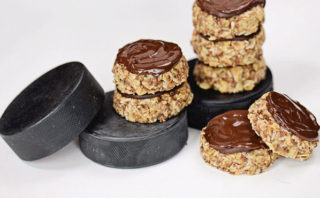 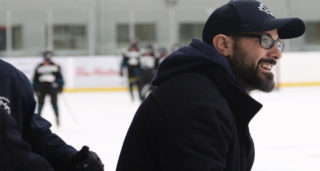 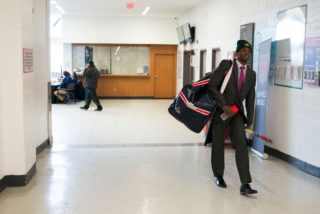 Updates on the GTHL Return to Play Plan
1 week ago 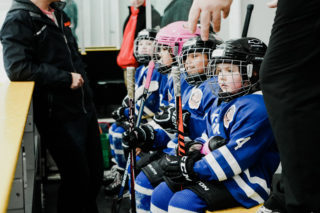 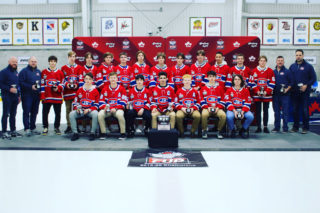 Breakout Magazine
The Only Champs
3 weeks ago