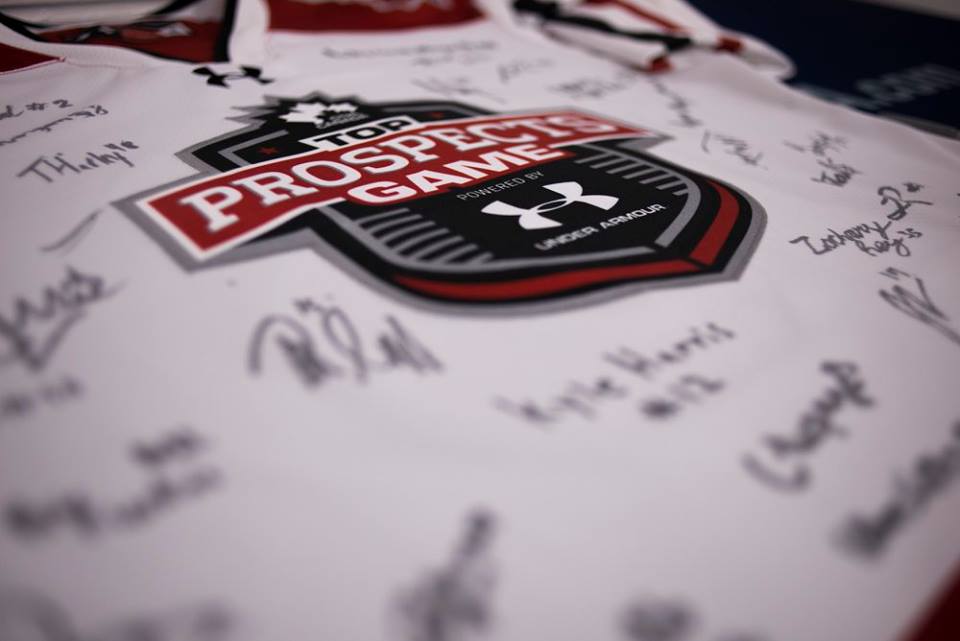 TORONTO –The top 40 GTHL Minor Midget AAA players will showcase their skills in the 11th Annual GTHL Top Prospects Game, Powered by Under Armour on Tuesday, December 10, 2019 at 7:30 p.m. at Scotiabank Pond in Downsview Park.

Six celebrity coaches will be behind the benches at this year’s event, including Wendel Clark, Darcy Tucker, Laura Stacey, Wayne Primeau, Mike Weaver, and Shayne Corson. Each roster will feature two goaltenders, six defencemen and 12 forwards.

“The GTHL is grateful for the support of this event for the past eleven seasons,” said GTHL Executive Director and Chief Operating Officer Scott Oakman. “Many current NHL players have competed in this event in the past and we’re always excited to give our current players the opportunity to showcase their skills. The League is grateful to Under Armour for their continued support and for providing fans and players with the best possible experience.”

“Under Armour’s hockey gear is engineered for the best on the ice and we’re proud to be part of the Top Prospects Game and outfit these elite athletes,” said Matt Shearer Vice President and General Manager Canada, Under Armour. “

Ten different Minor Midget AAA clubs will be represented at the event, with the Jr. Canadiens leading all clubs with nine players selected.

Advance tickets can be purchased online at http://bit.ly/GTHLProspects11 or at the gate.

Tickets are $12 in advance or $15 at the gate. Advance ticket purchase is recommended to avoid line-ups at the arena.

Breakout Magazine development
2 Minutes in the Box With: Mitch Muhvic
2 days ago