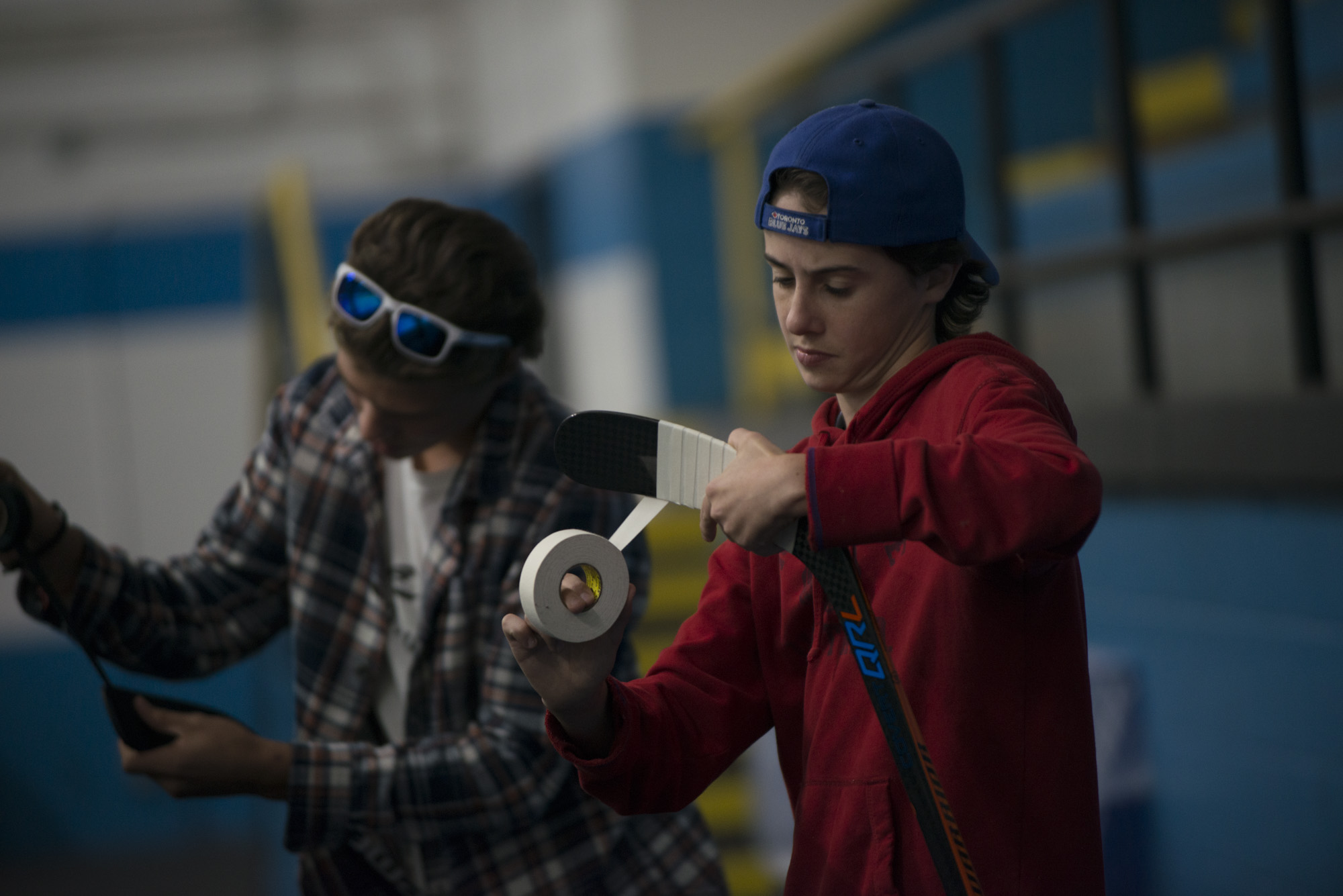 Erin Riley
Getting the Most Out of Summer
August 14, 2018
GTHL Community

Paige Shirley isn’t letting the lack of hockey get her down. This off-season, the North Toronto Minor Peewee “A” forward has been busy trying out new sports to test her athletism.

“I joined a rep soccer team for the first time and love it,” explained Shirley. “It’s a great complimentary sport to hockey.”

Hockey Canada strongly encourages younger players to develop their athleticism by trying out other sports throughout the summer. Much like Shirley, Reid Jewell of the Minor Peewee “A” West Hill Golden Hawks has taken the off-season as an opportunity to try different sports.

“I play baseball and ball hockey,” said Jewell. ” I like baseball because I make new friends. I play ball hockey with a classmate and teammate.”

While Jewell and Shirley hit the fields, older and competitive players heading into their OHL Draft year take the summer to focus on the season ahead.

“I am spending my summer working out in the gym to get stronger and faster,” explained Don Mills Flyers Minor Midget forward Cole Eichler. “There’s always something to work on. I’m also focusing on my diet as we all know what you put in your body affects the way you perform.”

The upcoming hockey season is something that has also been on the mind of Jewell, who says he has started to work on his hockey-related skills after being encouraged by his coach to practice his stick handling.

“We also have a dryland workout sheet and he gave everyone a skipping rope.”

But, no matter how old, young, competitive, or not, all players have one thing in common when it comes to the off-season.

“I miss seeing my buddies at the rink, the fun we have in the locker room and on the ice,” said Eichler – a sentiment that was also echoed by Jewell and Shirley.

The bond between teammates always transcends age or category.

Teams will start to hit the ice for regular season games on September 10. Click here for a full list of important dates for the upcoming 2018-19 GTHL season. 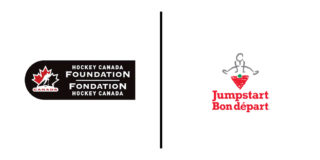 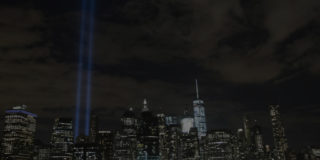 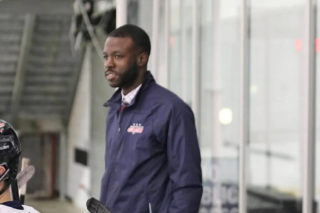 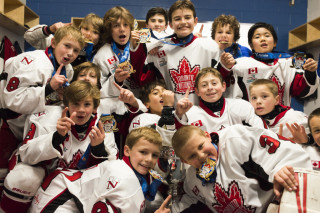 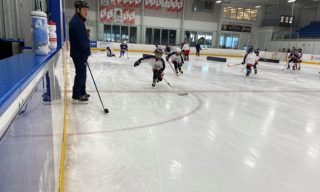