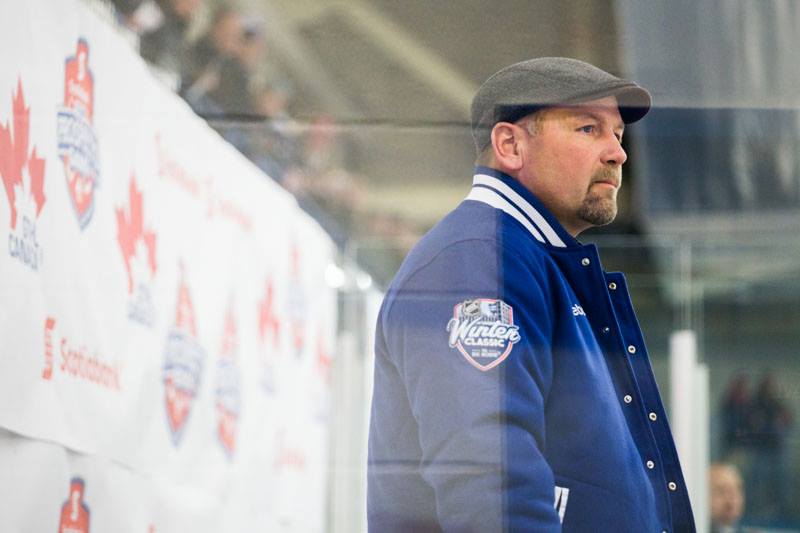 The 9th annual GTHL Top Prospects Game, Powered by Under Armour will mark the first time that each team will have three celebrity coaches behind their bench. Some new to the event and some returning for a second or third time, the six celebrity coaches each have some commonalities and differences between them. Here’s what you’ll need to know.

Combined NHL Games: 5,455
Combined GTHL Top Prospects Appearances: 11
Family Ties: The involvement of many of these former NHL players often goes well beyond the game itself. During the 6th annual GTHL Top Prospects Game, Wendel Clark acted as a coach for his son Kody Clark (Ottawa 67s) who was playing with the Toronto Marlboros at the time. Wayne Primeau, although behind the bench this year, played the role of proud father at last year’s game when his son Mason was named as one of the game MVPs. 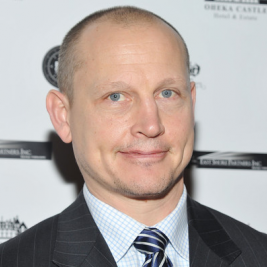 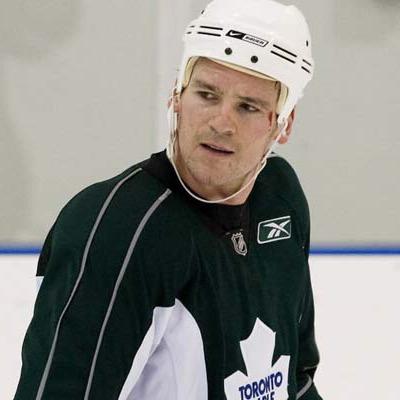