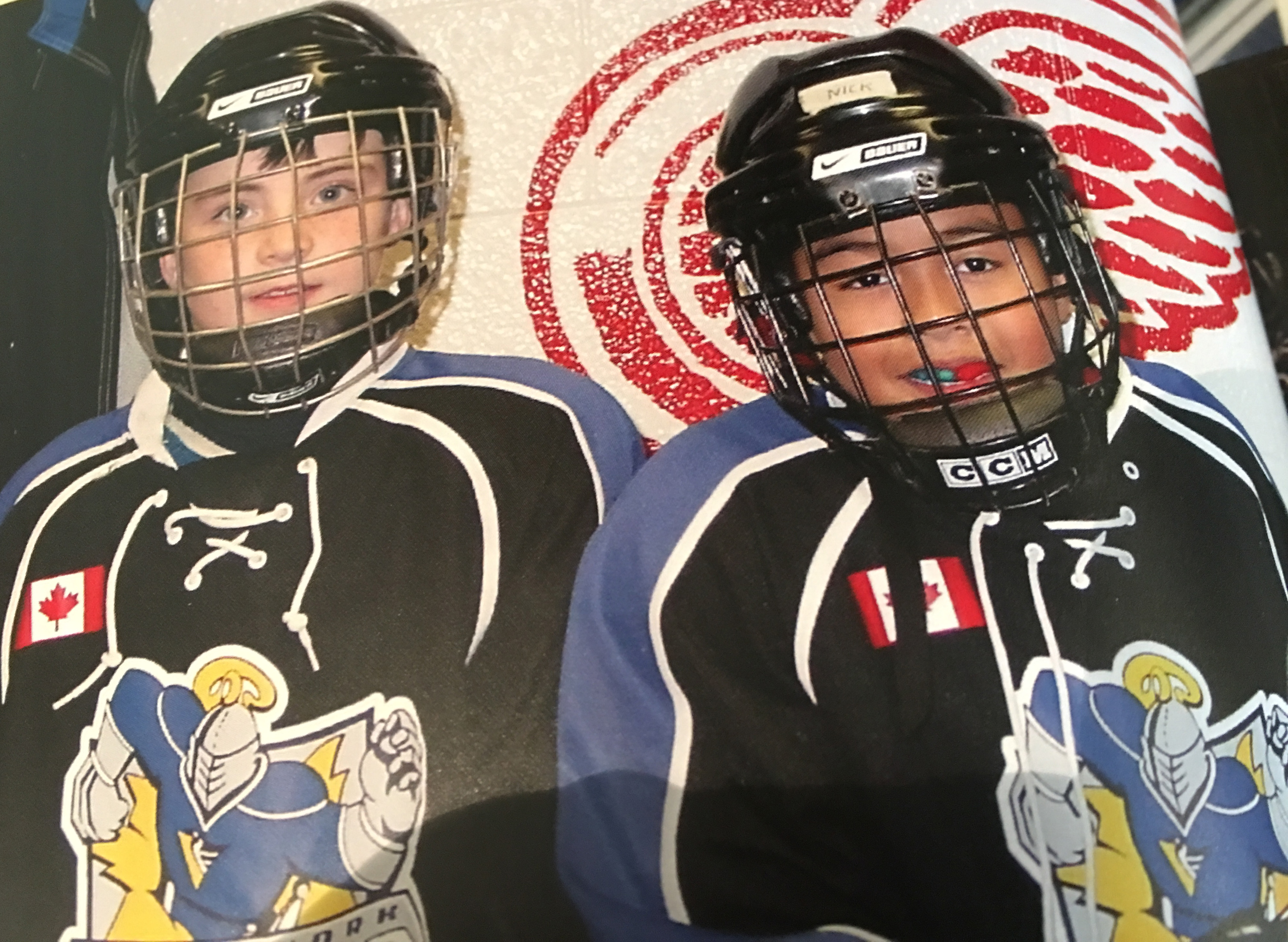 Studies have shown that the average friendship lasts seven years before dwindling out. Fortunately for three members of the Toronto Marlboros Minor Midget AAA squad, the hockey world is everything but ordinary.

Although many hockey friendships tend to stand the test of time (i.e. P.K. Subban and Steven Stamkos), it’s rarely a guarantee to have the same teammates throughout your entire minor career. Starting off at the Tyke level with the North York Knights, the friendship between GTHL Top Prospects Nick Enero, Jamie Drysdale, and Ryan Alexander all started by attending a Toronto Maple Leafs practice at the Air Canada Centre. Their initial impressions of one another aren’t as clear 10 years into their friendship, but the trio has no shortage of great memories made together both on and off the ice.

“Of course winning tournaments and team bus trips have given us great memories,” explained longtime members of the Marlboros. “However, since the three of us live in the same neighborhood we hang out together a lot. Nick has this awesome rink in his backyard. For as long as we can remember we have been playing shinny.”

Enero, Drysdale, and Alexander will all make new memories together when they participate in the 9th annual GTHL Top Prospects Game, Powered by Under Armour on December 12 – an event they have all attended together in the past.

“We were all impressed with the caliber of players [at the game] and hoped that one day we would have the privilege of playing in the game,” explained Enero. “It will be cool to be coached by real NHL players.”

Heading into the OHL Draft, the three teammates know their time together will soon be limited as they head in different directions.

“All three of us want our team to continue to play great hockey and to win, but we realize its likely our last year playing hockey together so we just want to spend time together playing the sport we love.”