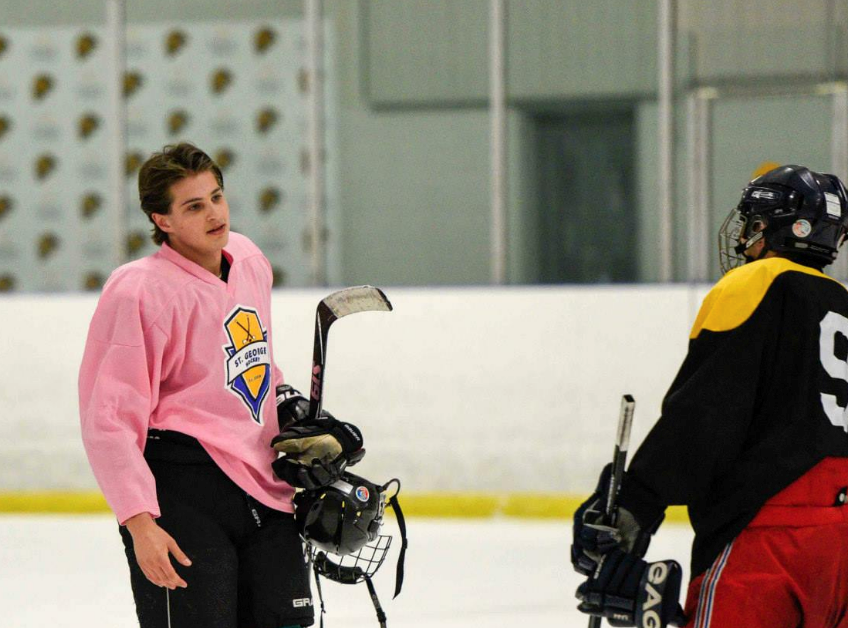 by
GTHL Staff
Where Are They Now

GTHL Alumni Zac Urback currently works as a Coordinator of Hockey Analytics of the Mississauga Steelheads, and as an Analytics Consultant with the Colorado Avalanche

From an early age, Zac Urback knew that being a professional hockey player wasn’t in the cards. Growing up playing house league with Forest Hill, Avenue Road, and then North Toronto, Zac wasn’t going to let his lack of elite on-ice talent prevent him from being involved in the game he loved.

“I was always looking for other opportunities to get involved in the game,” said Zac. “The analytics movement came along and I stated to learn more about it.”

With a knack for numbers, combined with knowledge of the game, Zac started to work with NHL agencies in order to develop a reputation within the hockey analytics community. His work ultimately caught the eye of the Mississauga Steelheads where he was hired as a Coordinator of Hockey Analytics.

Within his role with the OHL club, Zac works closely with Steelheads coaching staff to help them make better informed decisions using analytics. His passion and quality work also recently impressed the Colorado Avalanche, who hired Zac on as an Analytics Consultant for the upcoming NHL season.

“Don’t be afraid to ask questions to the author or to others in the analytics community,” said Zac of trying to break into hockey analytics. “Once you have the fundamental knowledge, start trying to produce your own work publicly. If you develop a bit of track record, teams may find you, or you can start reaching out to teams if you think you can help.”

Fortunately for Zac, the world of hockey analytics has grown rapidly in a short period of time. Almost every NHL team currently has a professional analytics person on staff, and many General Managers, such as John Chayka of the Arizona Coyotes, were hired due to their extensive knowledge and understanding of stats and analytics.

Although he doesn’t make a living by being on the ice, Zac emphasizes that he continues to apply the tools he learned through playing hockey.

“Teamwork is a big one. Hockey is very team centric and you’re working together to accomplish a larger goal,” explains Zac. “Analytics is very similar. You’re a member of a larger group and you have to look at what’s best for the team.”

Like many who have turned their analytics knowledge into a General Management role, Zac hopes to ultimately work his way up to claim one of 31 NHL General Manager positions.

“Right now just trying to work my way up within OHL and NHL.”