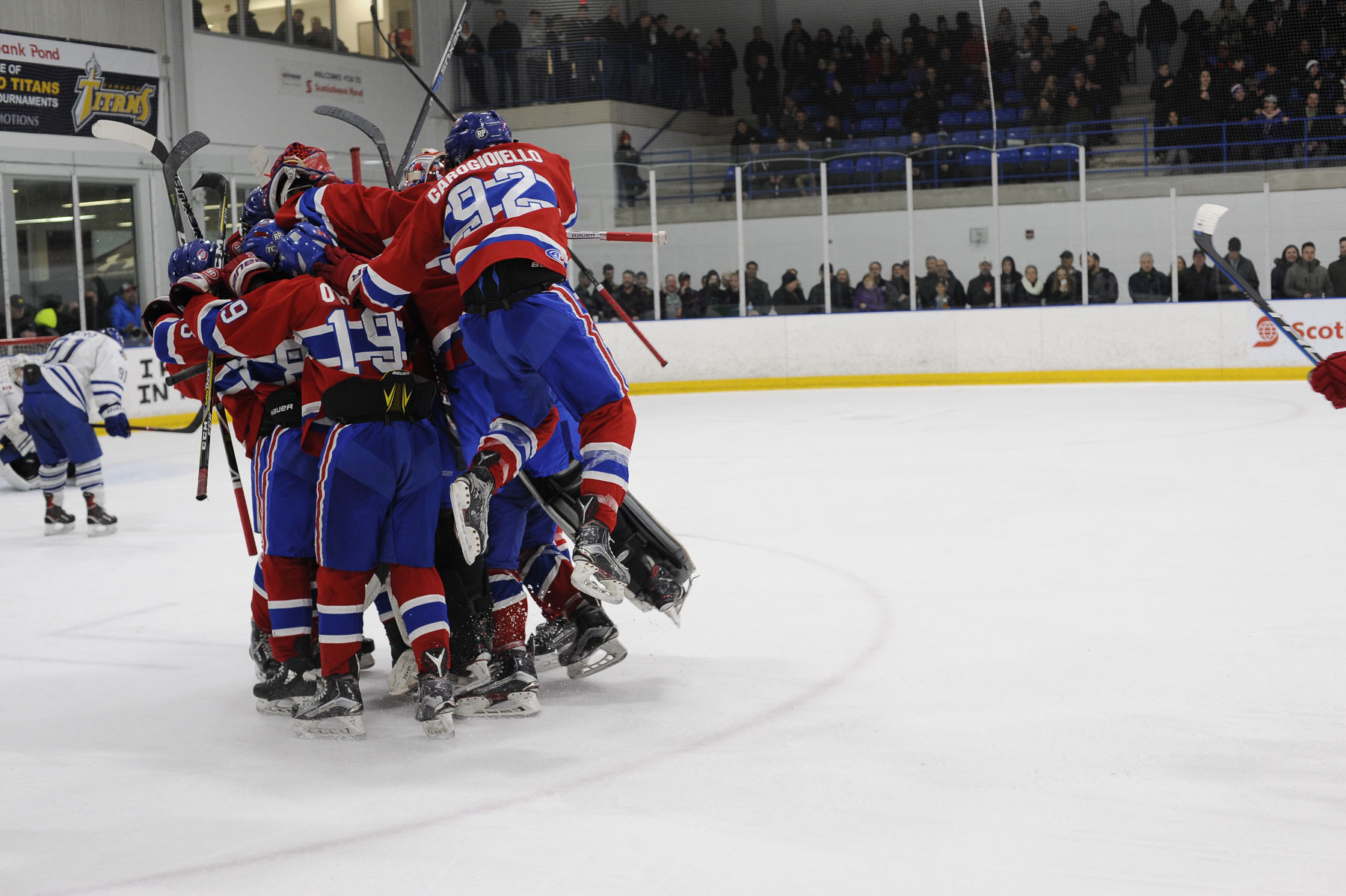 The last full month of GTHL hockey for the 2018-19 season is upon us. Here’s what’s happening this March around the G.

OHL Cup Powered by Under Armour
March 12-18
Twenty of the top Minor Midget “AAA” teams from Ontario and the USA will compete over March Break to win the coveted title. Games take place at Scotiabank Pond, with the championship final played at Mattamy Athletic Centre. The tournament is seen as the last final preview for scouts prior to OHL Priority Selection.

GTHL “A” Championships
Starts March 26
Scotiabank GTHL Playoff winning “A” teams will face off against championship teams from the Mississauga Hockey League (MHL) to determine who will compete at the OHF Championships. All the action begins on March 26 and will wrap up by April 7.