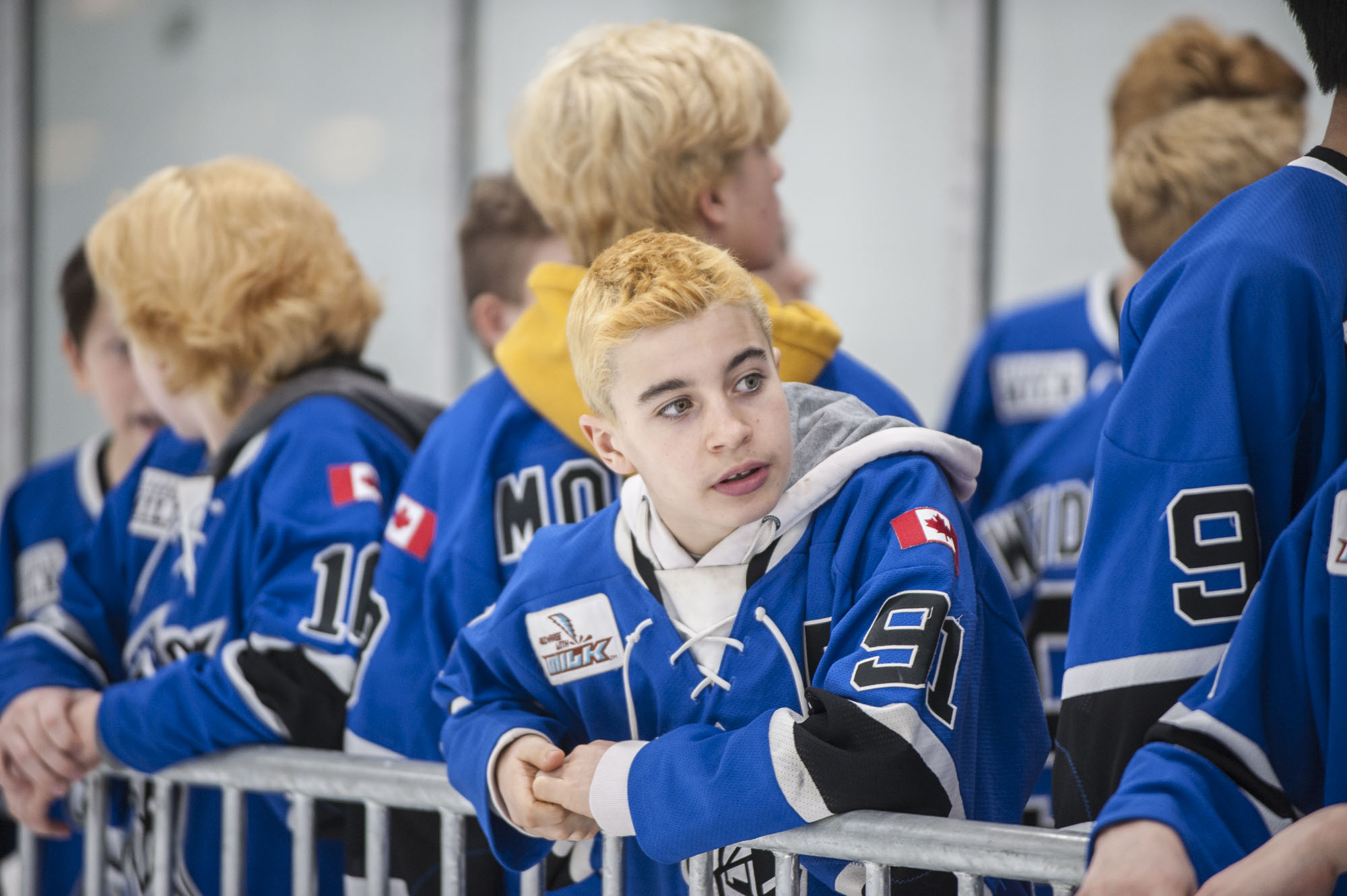 It’s onto the next round for these teams competing in the Scotiabank GTHL Playoffs.

Atom A
And then there were two. The East saw two teams eliminated this weekend in second round action.  Pro Hockey Life Cup winning North Toronto completed a sweep of the Ted Reeve Thunder, while the second-seeded North York Knights eliminated York Mills. North Toronto and the Knights will begin their series on Tuesday. North Toronto went undefeated against the Knights in regular season action.

The West is all tied up in the second round with four teams remaining. The first place West Mall Lightning are tied at three against the fourth place Toronto Eagles, while the second place Avalanche fell to the third place Vaughan Rangers over the weekend to tie the series at two.

Bantam A
While some teams completed the first round with ease, others are still battling it out with their sights set on the second round. The Toronto Aeros, West Hill Golden Hawks, and Toronto Shamrocks all swept their respect first round series’ with ease. All teams were the higher seed. The Aeros and Golden Hawks will face off in the second round, while the Shamrocks await the winner of the Ted Reeve and North Toronto series. The third place Ted Reeve Thunder currently lead the series 4-2 after a big win on Friday.

The fourth seeded West Mall Lighting and fifth seeded Avalanche continue their first round duel with the series tied at four. The winner will face the Pro Hockey Life Cup winning Vaughan Rangers. The semi-finals between the third place Toronto Wolverines and second place Duffield Devils started on Sunday with a Wolverines victory. The Wolverines are 2-1-0 against the Devils in regular season play.

Minor Midget AAA
A little over a week away from the OHL Cup powered by Under Armour, Minor Midget AAA teams are in the midst of determining who will play in the Scotiabank GTHL Playoff finals. The fourth seeded Toronto Red Wings are putting up a fight against the dominant Don Mills Flyers. The two teams have recorded back-to-back ties to put the series at 6-2 in favour of the Flyers. Meanwhile, the third place Toronto Marlboros lead their series against the second seeded Toronto Young Nationals, 6-4. The Marlboros could head to the finals with a win on Monday night.

The Survey Results Are In
20 hours ago