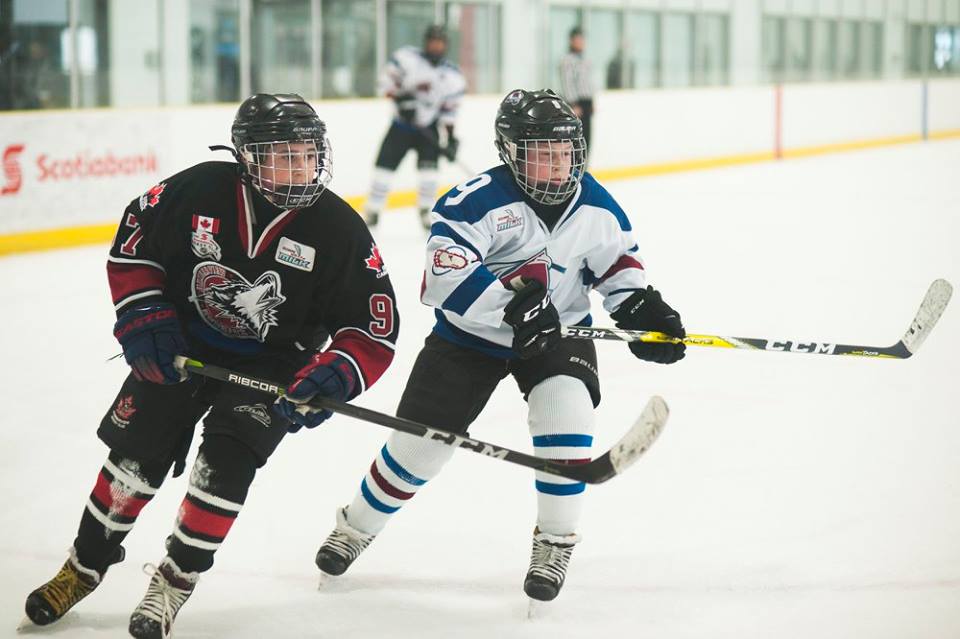 New year, same hockey season. January marks a fairly quiet month around the G, with most of the post-season pandemonium starting next month. Here’s what’s happening this January.

Don Montgomery Memorial
January 10-14
Named in memory of the late long-time Scarbrough Hockey Association (SHA) president, the Don Montgomery Memorial tournament will see House League and Select-level teams from Tyke to Midget compete. Teams from across the province are scheduled to battle it out at the event.

I Play In The G Festival
January 11-13
The second annual I Play In The G Festival will take place January 11-13, 2019 at Scotiabank Pond. The three-day long festival celebrates all the GTHL community has to offer. In addition to League games, participants are treated to fun giveaways and the opportunity to explore a variety of interactive vendors. Click here for more information and stay tuned for updates.

Mississauga Rebels Border Battle
January 25-27
The showcase style tournament will include teams from Minor Atom, Minor Peewee and Minor Bantam divisions, all at the “AAA” level. To up the stakes, most games will be in a Canada vs. USA format.