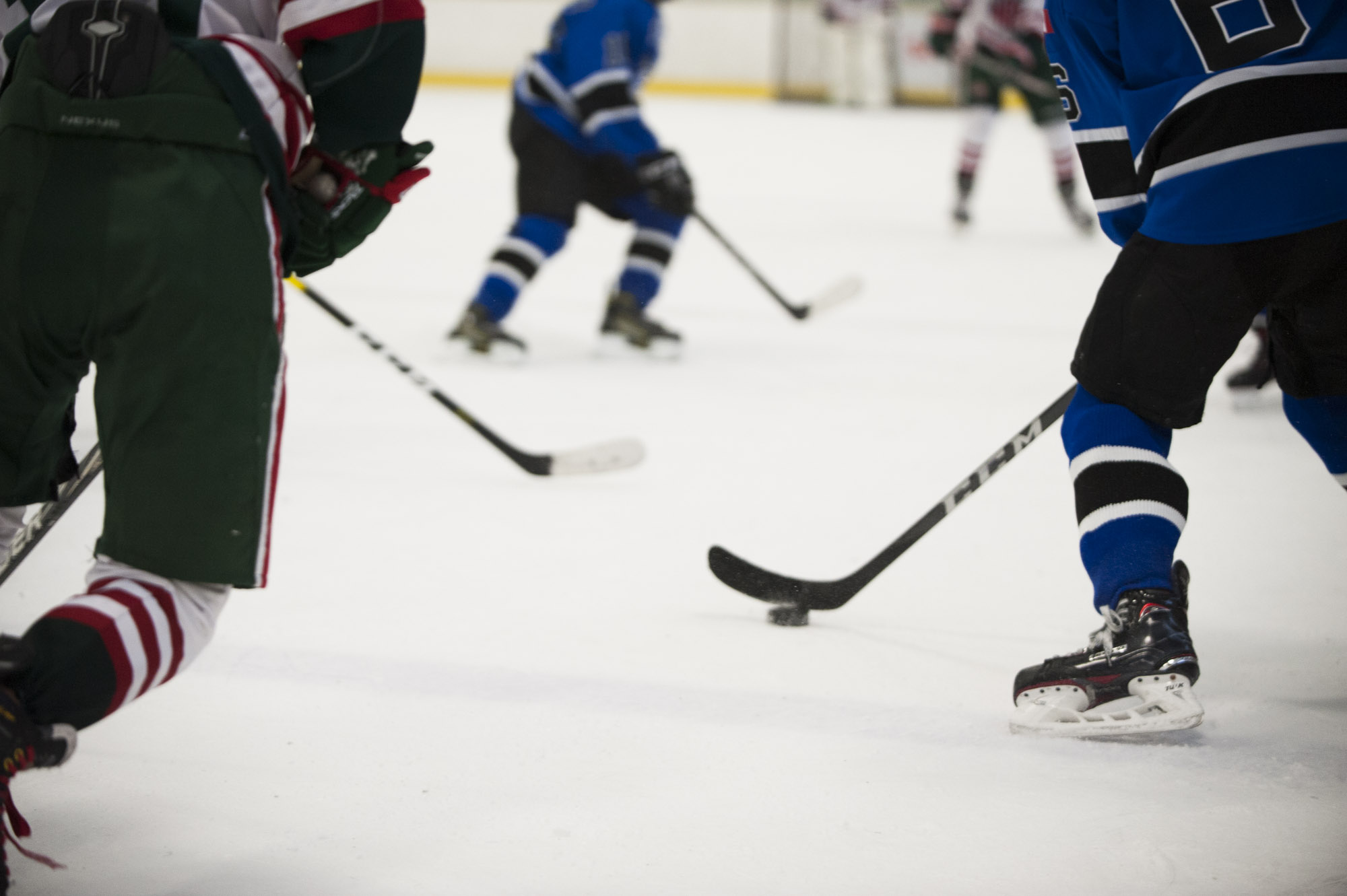 The playoff push has officially begun with the race to the Pro Hockey Life Cup Cup in full force.

Minor Atom A
As a tight tiered division, the East will see some unexpected post-season appearances with upsets bound to happen within play-in series’. A 2-2 draw against the Willowdale Blackhawks (15-10-6) saw the first tier Don Mills Mustangs (18-6-7) tie the North York Knights (18-4-7) in points. The Knights have two games in hand over the Mustangs and will face the third-place Ted Reeve Thunder (18-7-3) this week. Meanwhile, in Tier 2, first place York Mills (21-8-3) have yet to lose a game in 2019. They will face the second place Leaside Flames (20-8-2) on the 23rd.

One more win or draw and the Vaughan Rangers (28-0-1) will have officially clenched a Pro Hockey Life Cup. A win over the Duffield Devils (10-14-4) on Monday allowed the Rangers to remain without a loss on the season. Teams should be keeping an eye on the fourth place Toronto Wolverines (12-11-6) heading into the post-season. The Wolverines won their fourth straight on Monday in a 8-1 victory over the West Toronto Renegades.

Other finals from Minor Atom A action:

Minor Peewee AAA
A win and a tie over the weekend put the first place Jr. Canadiens (24-2-1) on track to repeat as Pro Hockey Life Cup champions. The second place Toronto Marlboros (25-5-1) are working their hardest to catch up to the Jr. Canadiens, winning four of their last five. Although they will be unable to catch the first place Jr. Canadiens, the teams should keep an eye on the third place Mississauga Rebels (18-8-2) come post-season competition. The Rebels have now won nine straight and will look to make it ten when they face the North York Rangers on February 2.

Minor Midget AA
The Streetsville Tigers (13-17-1) added a point in a tie against the Humber Valley Sharks (12-14-5) – the same team they’re chasing for the eighth and final playoff spot. The Tigers are currently two points behind the Sharks with five games left to make a push for the post-season. The other end of the standings sees the Mississauga Terriers (26-2-3) looking to take the reign as the new Pro Hockey Life Cup champions. The Terriers sit five points ahead of the second place Mississauga North Stars (23-1-4) who have three games at hand on the Terriers.

After losing out on the Pro Hockey Life Cup last season, the Goulding Park Rangers (20-4-5) look destined to capture the title with seven games left on the season. The Rangers sit ten points ahead of the second place Toronto Aeros (16-10-3).