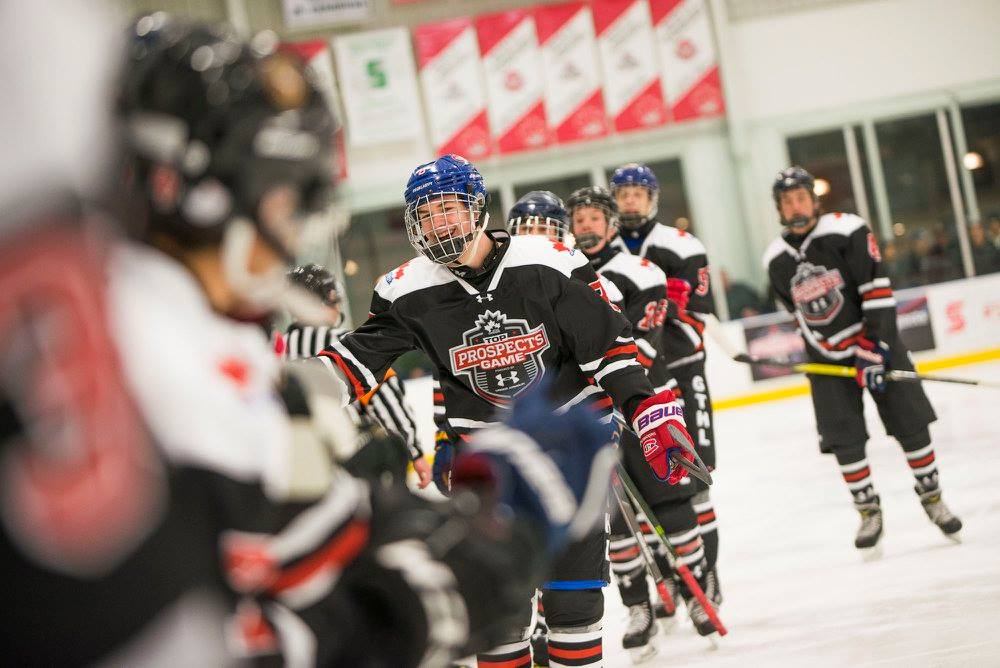 In-between holiday happenings, make some time to pencil these events into your busy December schedule.

Deadline to Return Trophies
December 1
While you may have gotten used to it proudly shining on your trophy shelf, all trophies must be returned to the GTHL office by December 1. Failure to return trophies on time will result in a fine.

Christmas Classic
December 6-9
Organized by the Streetsville Hockey League, the Christmas Classic will host House League and Select teams from Minor Bantam to Midget. The tournament is quickly becoming a tradition, heading into its sixth year.

GTHL Top Prospects Game, Powered by Under Armour
December 11
The 10th annual rendition of the GTHL Top Prospects Game, Powered by Under Armour will take place December 11 at 7:30 pm at Scotiabank Pond. The game will showcase the League’s top 40 Minor Midget AAA players as they approach the OHL Draft. NHL alumni Wendel Clark, Adam Graves, Darcy Tucker, Shayne Corson, and Wayne Primeau will all return as celebrity coaches. Tickets are now on sale and can be purchased online for $8 or at the gate for $10. Click here to buy tickets.

Holiday Break
December 24-January 1
With no League games scheduled for a week and a half, take the time to enjoy life off the ice! Happy Holidays!

All Tournaments in December