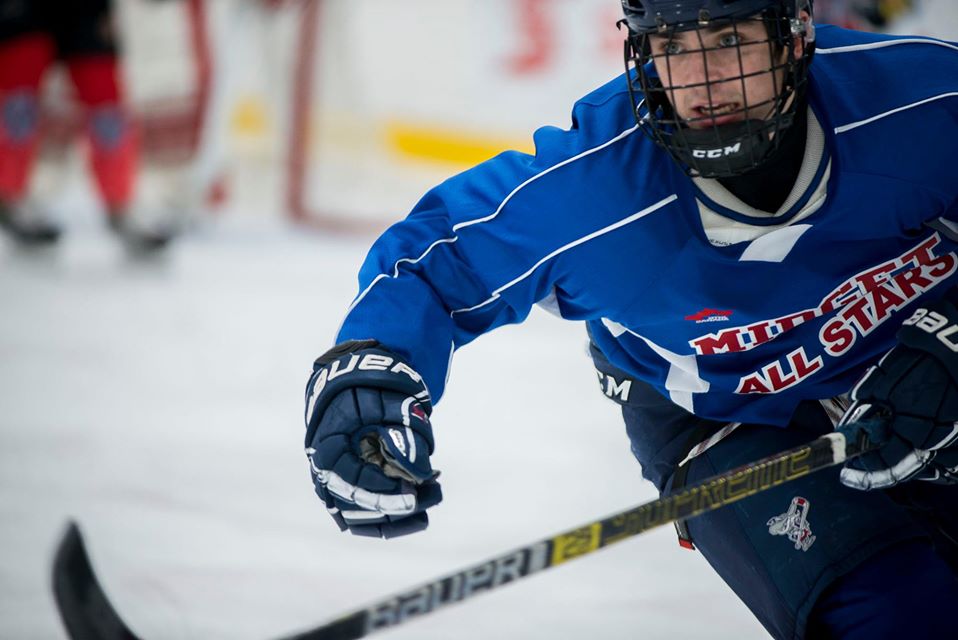 Half of the players selected were chosen in the first round, including Toronto Titans goaltender Anson Thornton who was taken third overall by the Sarnia Sting. Thornton, along with several other players chosen, participated in the GTHL Midget “AAA” All-Star Game in December. Thornton and the Toronto Titans were in the midst of competing for a Scotiabank GTHL Playoff title when the season was canceled.

Eligibility for the 2020 OHL Under-18 Priority Selection included all Midget-aged players not currently on an OHL Member Team Protected List who were carded with an Ontario based Midget “AAA” Hockey Club within the Ontario Hockey Federation, Hockey Eastern Ontario, or Hockey Northwestern Ontario in the current season.

Several GTHL players selected in the annual Under-18 Priority Selection have gone on to have successful OHL careers, including Erie Otters Daniel D’Amato. The former Markham Majors and Vaughan Kings winger recorded 32 points over 63 games with the Otters last season.

Click here to see full results from the 2020 OHL Under-18 Priority Selection.