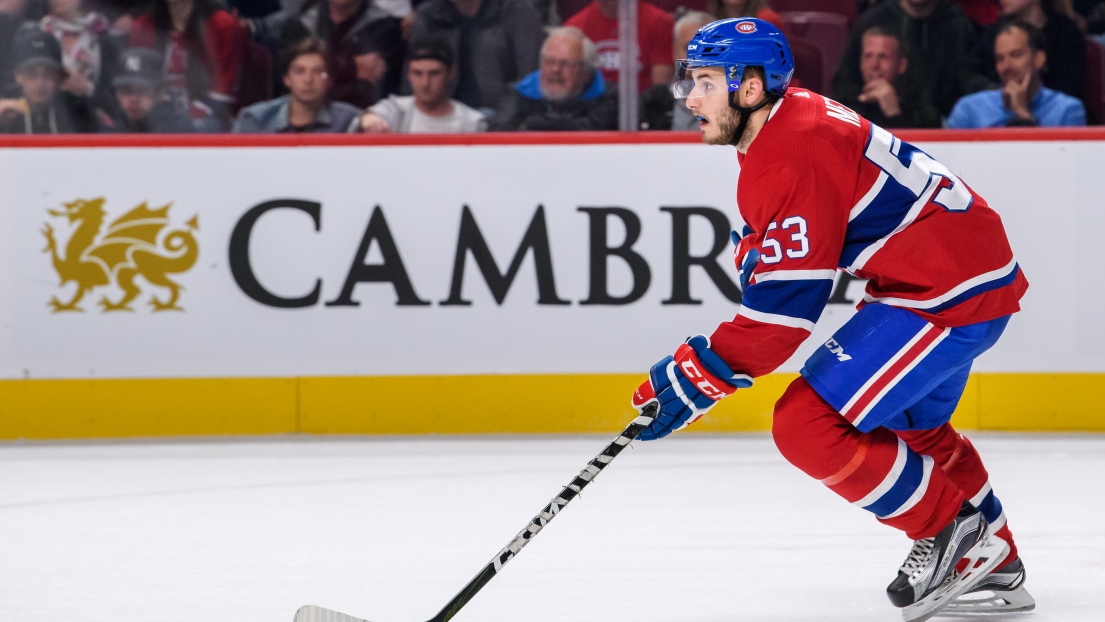 A total of 61 GTHL alumni are set to kick off their season in the National Hockey League. Here are a few storylines to follow.

Will They Stay or Will They Go?

After being selected by the Florida Panthers 10th overall in the 2017 NHL Draft, former Toronto Red Wing Owen Tippett will make his NHL debut on October 6. The Panthers will have nine games to evaluate whether or not they feel Tippett is NHL ready.

Impressing scouts in training camp, Jr. Canadiens grad Victor Mete will start his season with the Montreal Canadiens alongside star defenseman Shea Weber. Fans will be watching to see if he stays with the Habs or is sent back to the London Knights to further develop his game. Meanwhile, Michael McLeod will also make his NHL debut with the New Jersey Devils. McLeod, who was the highest GTHL grad drafted in 2016 at 12th overall, will play his first game on October 7.