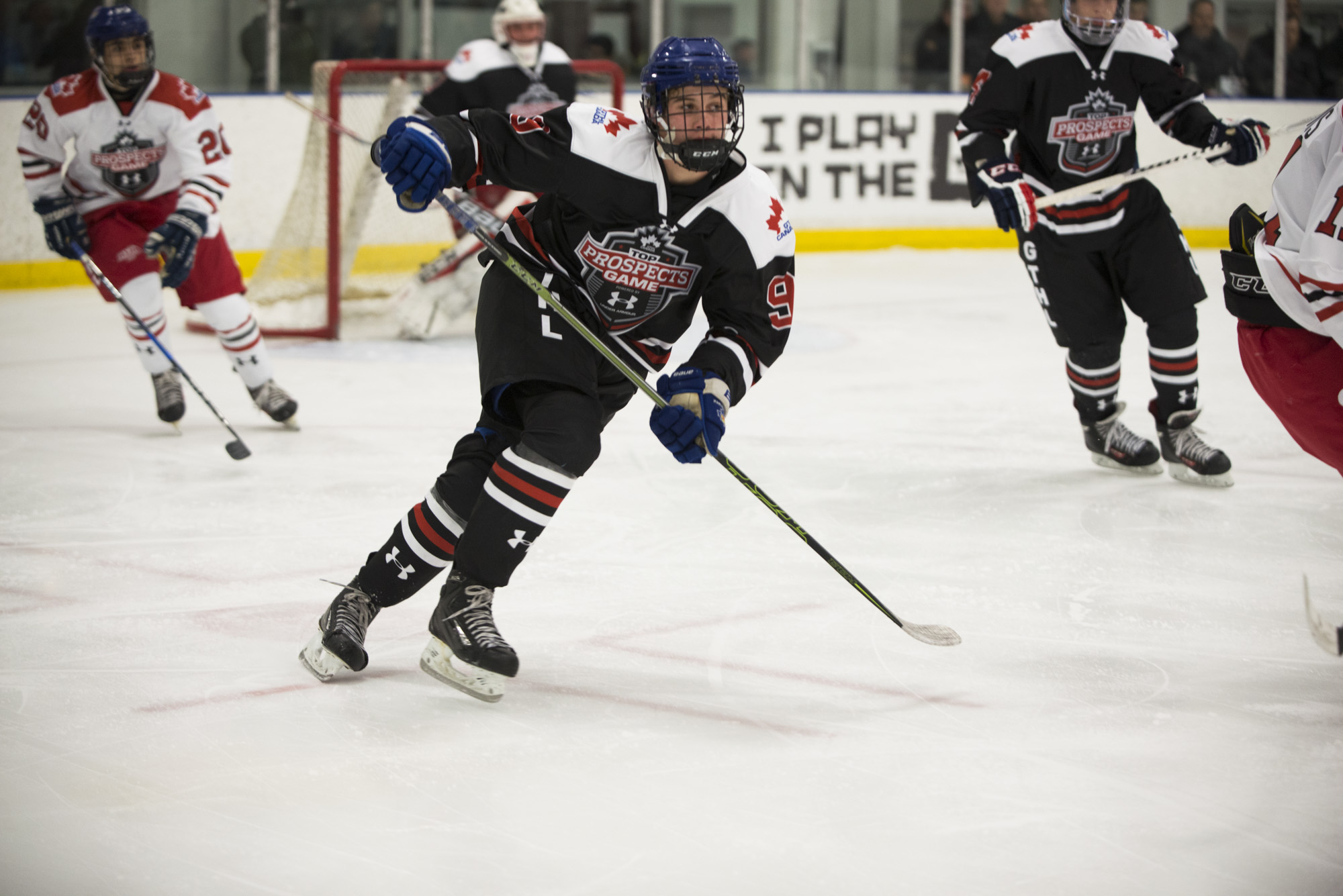 Fifty-three GTHL graduates will start their hockey season on an NHL roster. Twenty-four of the 31 NHL teams have at least one GTHL grad on their opening night roster, with the reigning Stanley Cup Champion St. Louis Blues and hometown Toronto Maple Leafs dressing the most with five GTHL alumni apiece. All 12 GTHL “AAA” Clubs have at least one graduate on an NHL roster.

GTHL Community
Taking a Shot at COVID
10 hours ago